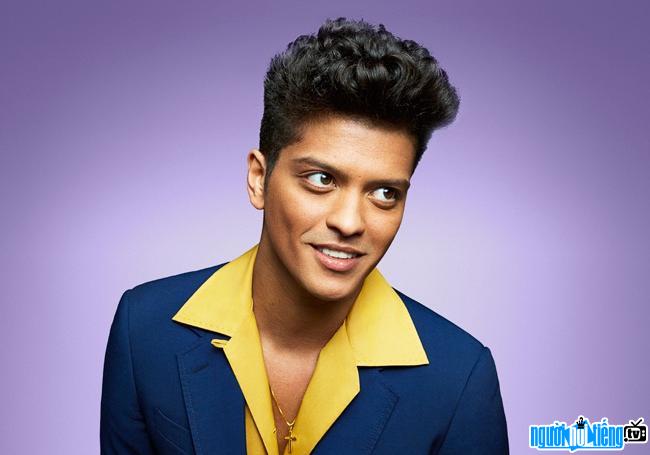 Who is Pop - Singer Bruno Mars?
Bruno Mars real name Peter Gene Hernandez, is a famous American singer and songwriter. He co-wrote hit songs such as: "Right Round", "Wavin' Flag", "Fuck You!", "Nothin' on You" and "Billionaire".
In 2004, Bruno Mars signed a contract. with Motown Records. Here, he had the opportunity to work with musician Philip Lawrence, who co-wrote some songs with him. older brother. Later, Mars and Philip Lawrence separated and formed a production team called The Smeezingtons. Before becoming a famous solo singer, Mars wrote many songs for other famous singers such as: Alexandra Burke, Travie McCoy, Sean Kingston, Adam Levine , Brandy and Flo Rida. Mars performed the first track, "3D", from Far East Movement's second studio album "Animal". Then, he participated in the debut single of singer Jaeson Ma in 2009. Until Mars collaborated with B. o. B in the song "Nothin' on You" and Travie McCoy in "Billionaire" then his name became famous. These two songs reached the Top 10 on the charts in many countries.
On May 11, 2010, Mars released an EP called "It's Better If You Don't Understand". The EP peaked at number 99 on the Billboard 200 album chart. The single "The Other Side" from the album featured singers Cee Lo Green and B. o. B. At the September 2010 MTV Video Music Awards, he was invited to perform the chorus of "Nothin' on You" and "Airplanes" with B. o. B and Hayley Williams. On February 4, 2010, he released his debut studio album "Doo-Wops & Hooligans". On July 19, 2010, Mars released the single "Just the Way You Are", which immediately surpassed the songs on the charts to take the number one position on the Billboard Hot 100 and many more. The music video for the song was released on September 8, 2010. The single "Grenade" by Mars reached the top of the world music charts.In the US "Doo-" Wops & Hooligans " reached number 3 on the Billboard 200 and sold 55,000 copies in its first week.
On September 9, 2010, Mars was arrested by Las Vegas police for possession of cocaine.. took a drug class before being released.
Mars won the Grammy Award for "Best Male Pop Vocal Performance at the 53rd Grammy Awards, which took place on February 13, 2011. In addition, he was also nominated for "Best Rap Song" and "Best Rap/Sing Collaboration", "Record of the Year", "Song of the Year", "Producer of the Year" award. ". At the 54th Grammy Awards Mars was nominated for 6 awards including: "Album of the Year", "Best Pop Vocal Album", "Record of the Year", "Song of the Year", "Pop Performance". Best Solo", "Producer of the Year". 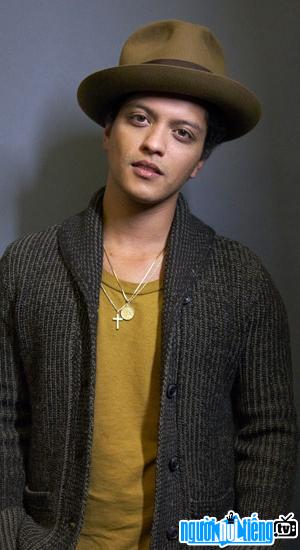 Bruno Mars is a co-writer of many hit songs 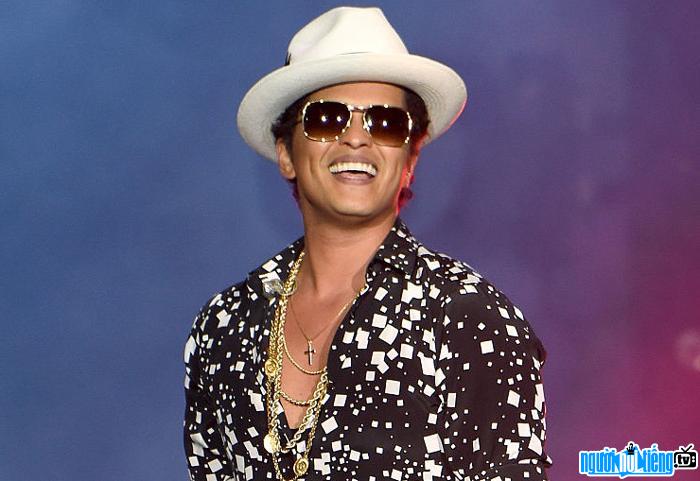 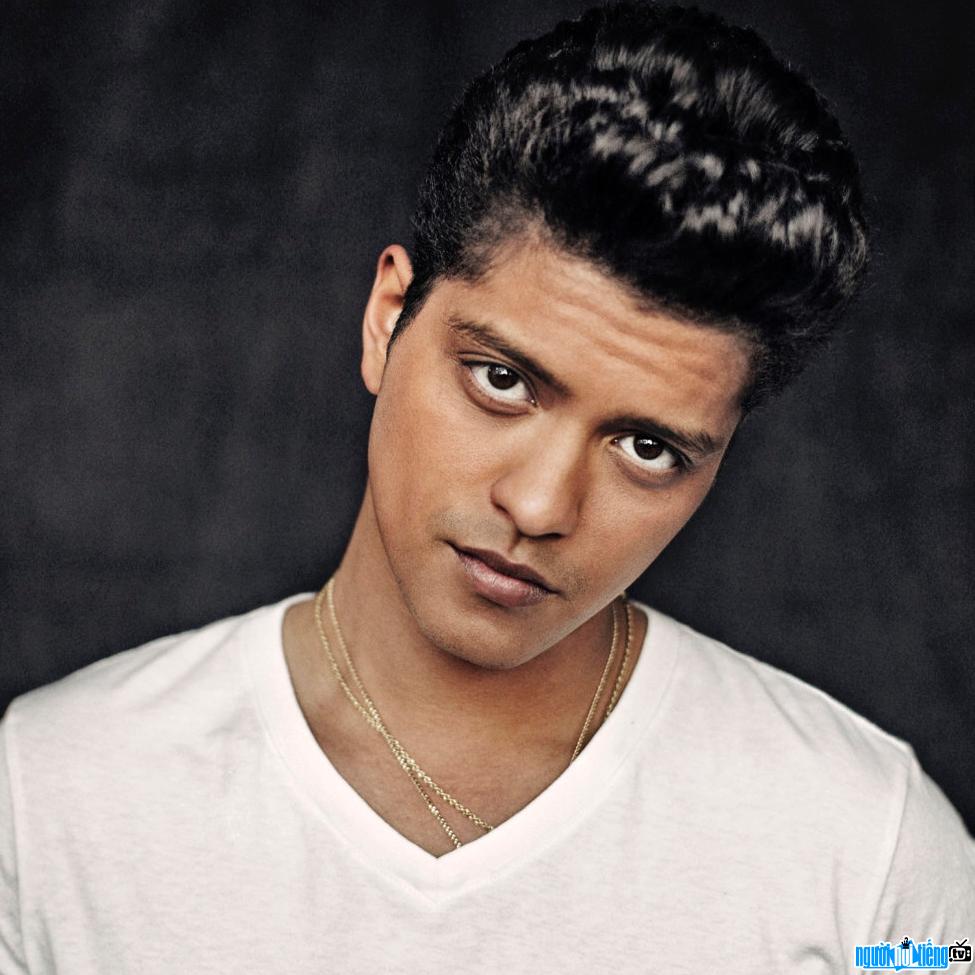 Events in US in the birth year of Bruno Mars

Bruno Mars infomation and profile updated by nguoinoitieng.tv.
Born in 1985