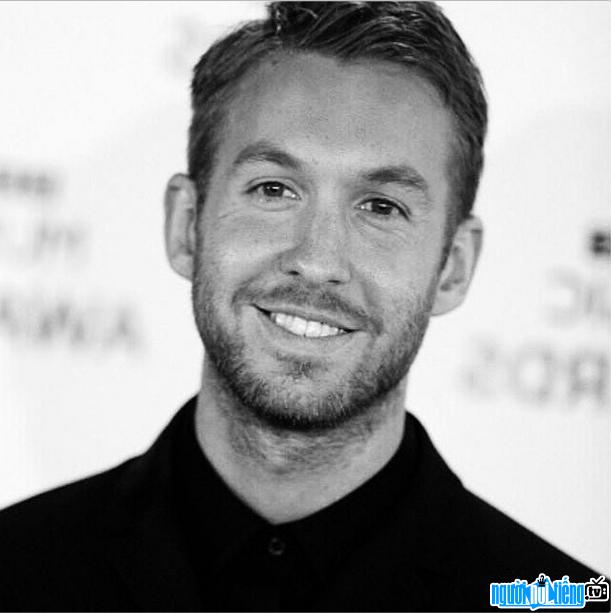 Who is DJ Calvin Harris?
Calvin Harris real name Adam Richard Wiles, is a Scottish DJ, singer, songwriter, record producer. His debut studio album, "I Created Disco", was released in June 2007 and contains two singles that have entered the UK singles chart, "Acceptable in the 80s" and "The 80s". Girls". In 2009, he released his second studio album titled "Ready for the Weekend", which climbed to number one on the UK album chart and subsequently received a British gold certification. Phonographic Industry. The lead single "I'm Not Alone" reached number one on the UK singles chart.
Calvin Harris began to gain worldwide fame thanks to his third studio album, the album "18 Months" " was released in October 2012. The album peaked at the top of the charts, and became his first album to enter the Billboard 200 in the US. The eight singles included: "Bounce", "We'll Be Coming Back", "Feel So Close", "Let's Go", "Sweet Nothing", "Drinking from the Bottle", "Thinking About You", and "I". Need Your Love", which reached the UK Top 10 singles. In April 2014, Calvin Harris released his fourth studio album, which peaked at number two in the UK and number five in the US, becoming his second album to reach number one. Dance/Electronic album chart in the US. The first three singles from this album: "Under Control", "Summer" and "Blame" reached the top of the UK charts.
He also collaborated with many other famous artists such as singer Rihanna in the single "We Found Love" has achieved worldwide success, helping Harris have a record The first single to reach number 1 on the US Billboard Hot 100 chart. He has received 10 Brit Award nominations, including 3 for Best British Male Artist, and four for Grammy Awards, having won 1 nomination for "Best Music Video" in 2013. He also received the British Academy's Ivor Novello Award for "Songwriter of the Year" in 2013 and at the 2015 Billboard Music Awards in the category of Top Dance/Electronic Artist.
Album. studio: 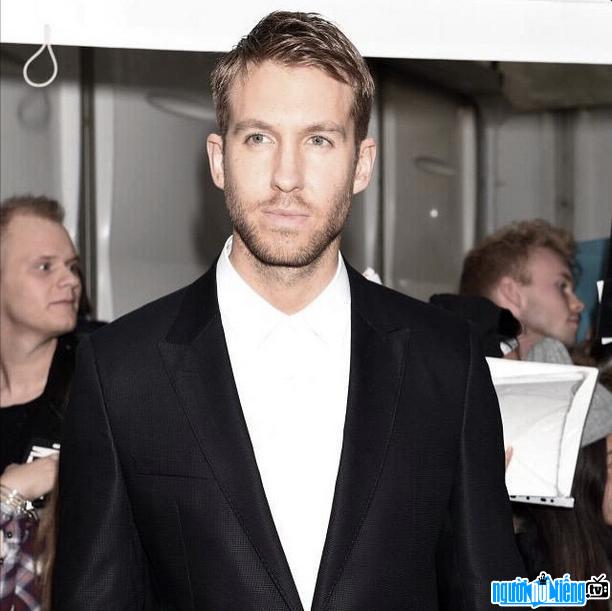 A new photo of Calvin Harris- the famous Scottish DJ 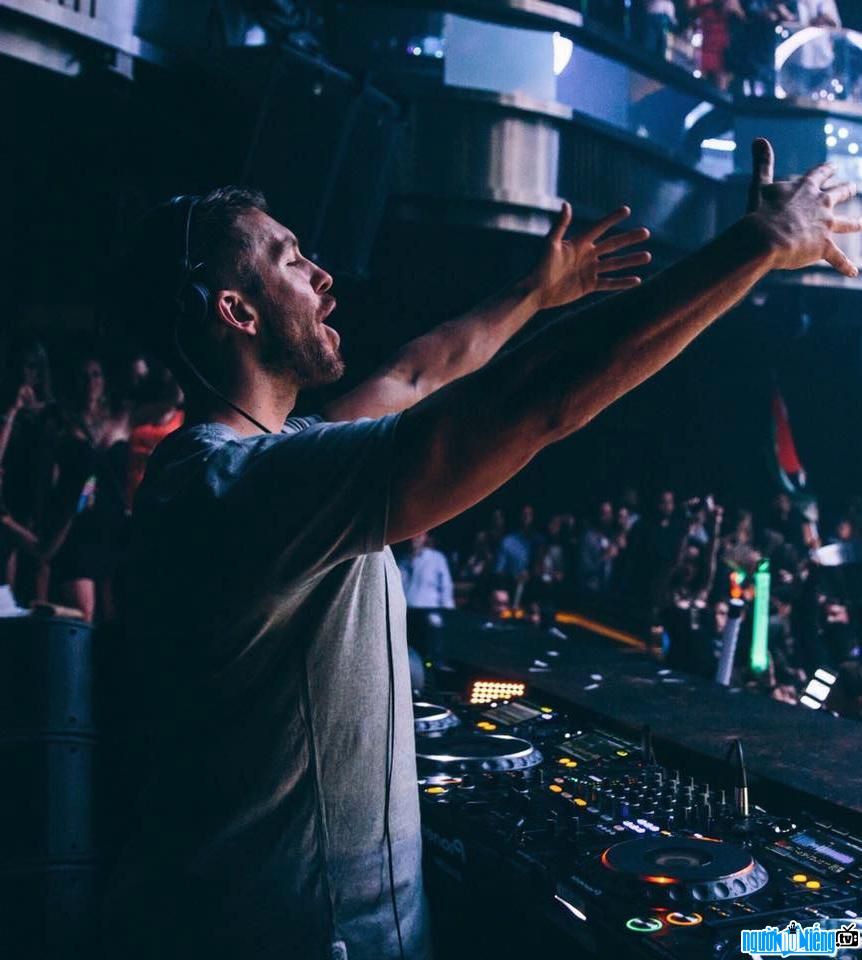 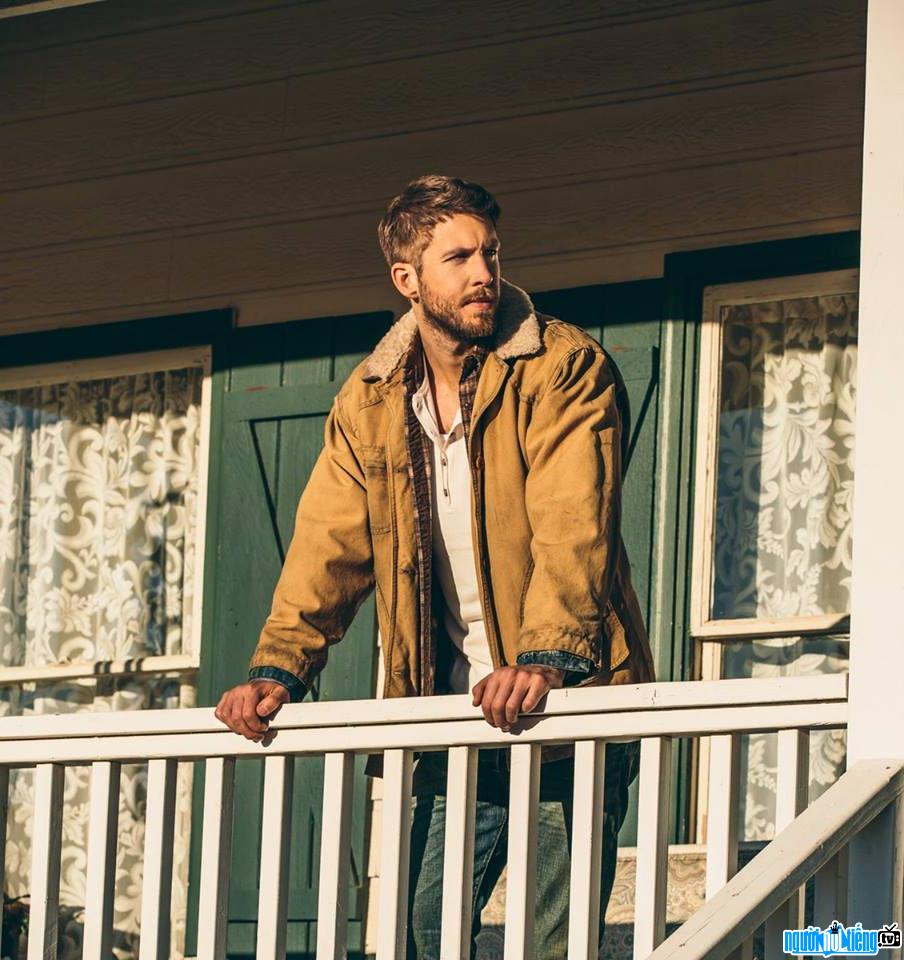 Events in the world in the birth year of Calvin Harris

Calvin Harris infomation and profile updated by nguoinoitieng.tv.
Born in 1984