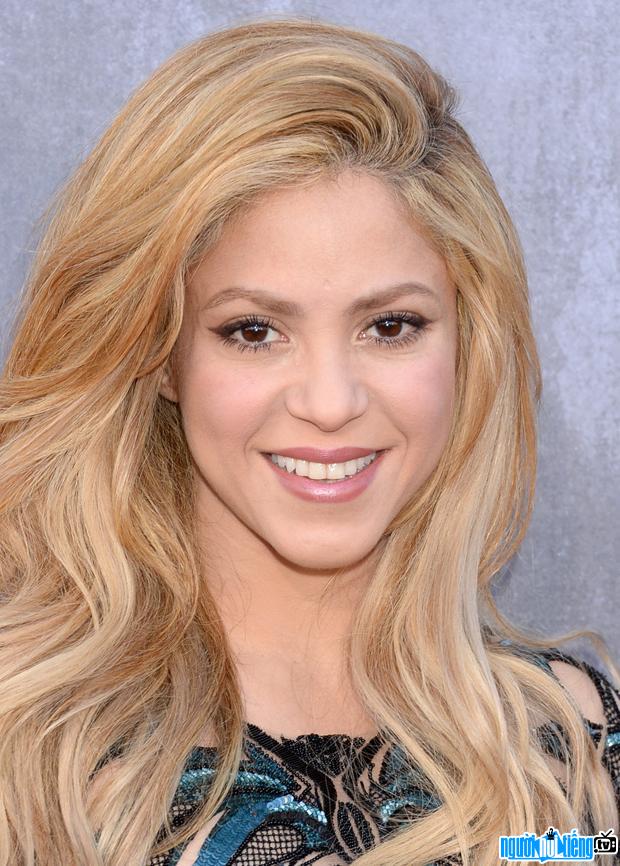 Who is Pop - Singer Shakira?
Shakira, born Shakira Isabel Mebarak Ripoll, is a world-famous female singer and songwriter with rock music. Shakira became famous after she released her second studio album "Dónde Están los Ladrones". This album has received many compliments from experts and achieved many successes such as being nominated for a Grammy Award for "Best Latin Rock Album". After this album, she released her first live performance called "MTV Unplugged". In 2001, Shakira received the Grammy Award for "Best Latin Rock Album", which was her first Grammy award. Shakira's English album " Laundry Service" was made in 2001 and became the best-selling album of 2002 with the number of copies sold reaching 20 million copies. The album also entered the Top "Best Selling Album of the Century" and brought Shakira the Latin Grammy Award in the category "Best Short Form Video" for the song, Suerte (Whenever, Wherever).
Year. 2006, Shakira released the album "Fijación Oral, Vol. 1". This album surprised the experts and became her most successful album of the year with 32 awards out of 50 nominations, including 1 Grammy Award for "Best Latin Rock Album", 4 Latin Grammy Awards including "Album of the Year", "Record of the Year", "Song of the Year", "Best Pop Vocal Album". This album was a success beyond imagination and rivaled the singer's album "The Emancipation of Mimi" Mariah Carey. After the great success of "Fijación Oral, Vol. 1", Shakira continued to release the next album called "Oral Fixation, Vol". This album won her a Grammy Award in the category "Best Pop Collaboration". In 2009, she released the single "She Wolf", which earned her two MTV Europe Music Awards nominations for "Best Female Artist" and "Best Video". Shakira has also received many other awards such as: 7 Latin Grammy Awards, 4 MTV Video Music Awards, 1 Golden Globe Award nomination, 17 Premios Lo Nuestro Awards... She is also the first Colombian to receive a single title. star on the Hollywood Walk of Fame.
Shakira Hits:

Shakira is the daughter of Nidia del Carmen Ripoll Torrado, who is of Spanish and Italian descent. Her father, William Mebarak Chadid, is an Arab-American. She has 7 siblings.

In 2000 Shakira dated the son of the president of Argentina, Antonio de la Rúa. This love affair has attracted a lot of attention from the press and media. In March 2001, Antonio de la Rúa proposed to her and she agreed. Shakira and Antonio de la Rúa got engaged when it was reported that Argentina had fallen into a state of crisis under the leadership of President Fernando de la Rúa. In February 2011, Shakira started dating FC Barcelona's midfielder Gerard Piqué of FC Barcelona 10 years younger than her. Although not officially married, the couple has two sons, Milan Piqué Mebarak and Shasha Piqué Mebarak. 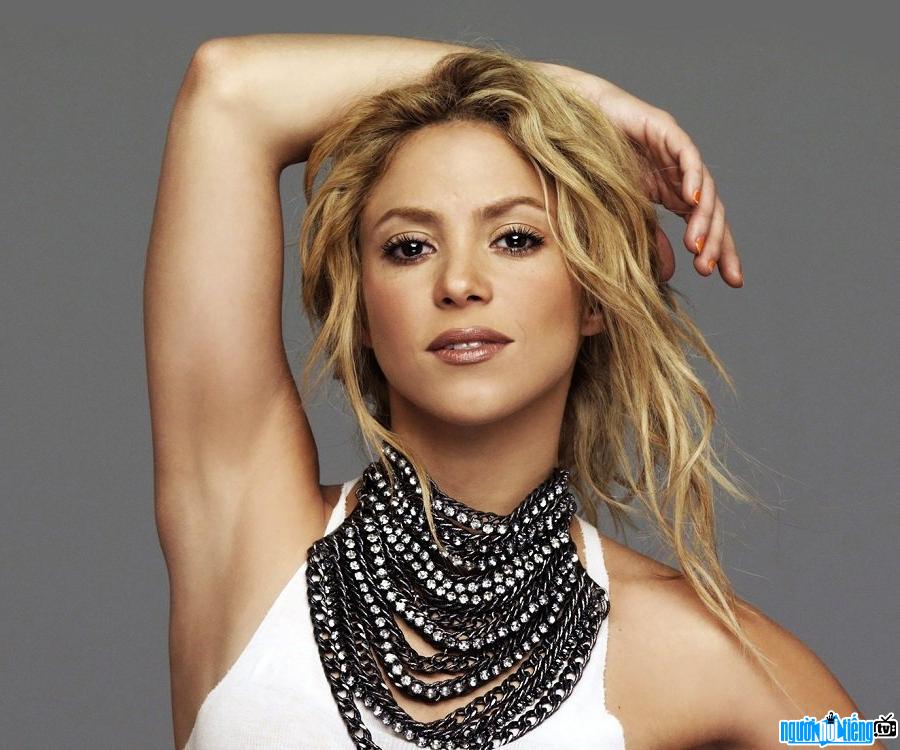 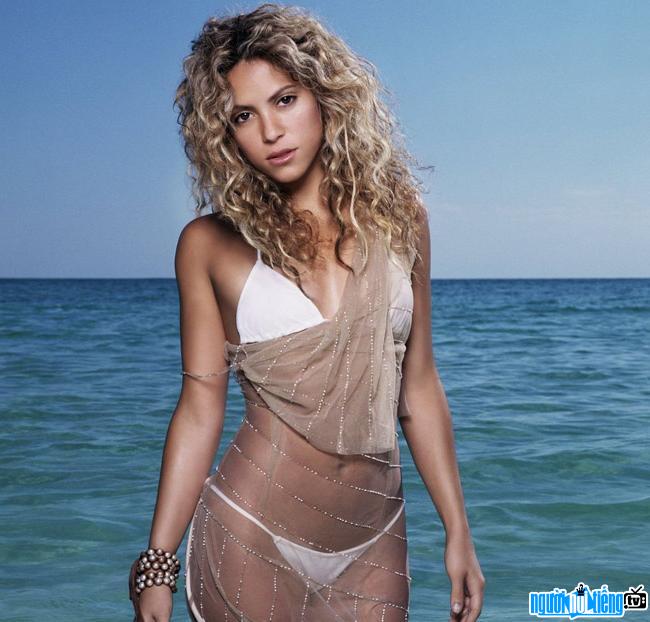 Shakira shows off her sexy body 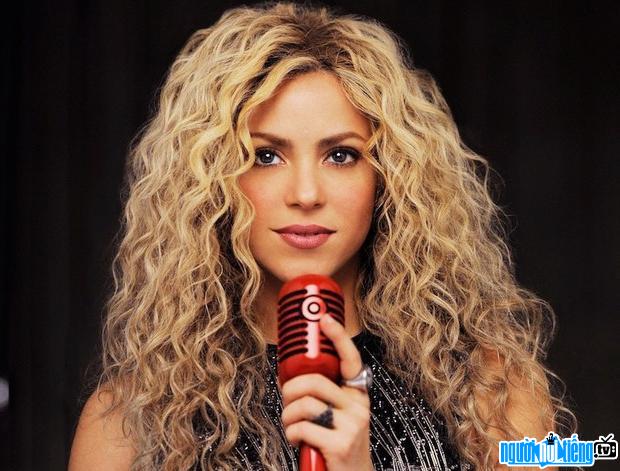 Shakira - The female singer has a huge fan base 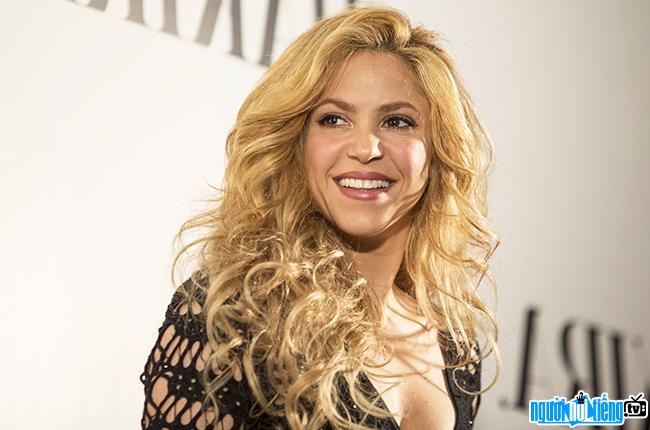 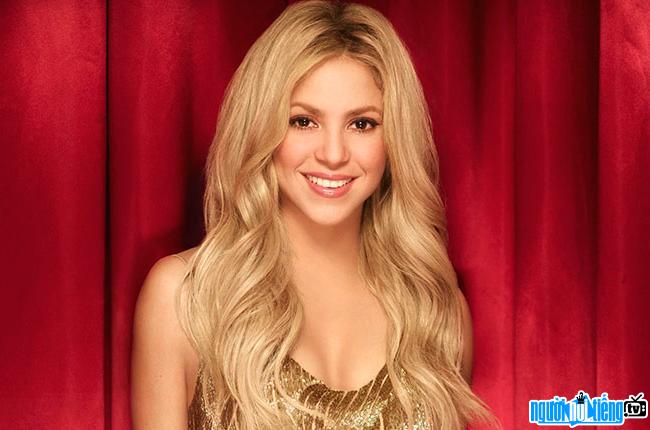 A Portrait of Pop Singer Shakira

Events in the world in the birth year of Shakira

Shakira infomation and profile updated by nguoinoitieng.tv.
Born in 1977