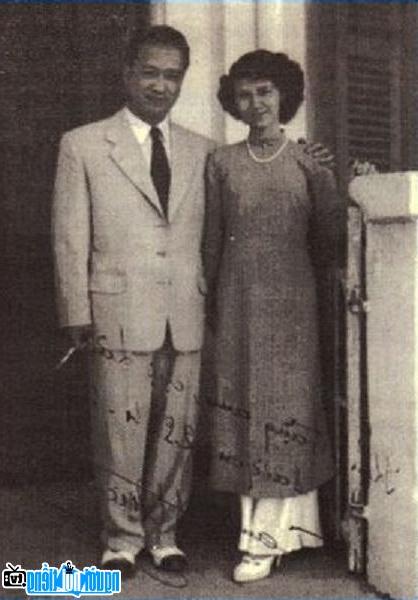 Who is Pre-war musician Duong Thieu Tuoc?
Duong Thieu Tuoc was a famous pre-war musician, one of the pioneers of Vietnamese new music. He was the one who had the initiative to compose "Western songs to our tunes".
Songwriter Duong Thieu Tuoc died on August 1, 1995, at the age of 80.
Duong Thieu Tuoc had many popular songs. such as: Under the pink sun, The night is short, the love is long, The wind is angry, Afternoon, The night is over at Ngu wharf, The flower life, the jade orchid, The old language, The shadow of the old afternoon, You and me, The wing by the wind, The song under the moon, Oh old hometown, Wave of hearts...
After April 30, 1975, his works were considered romantic and sentimental music, so they were banned from performing.

At the age of 7, Duong Thieu Tuoc was given a Dan Nguyet tree by his father. He seemed very interested and excited to practice. In addition to learning how to play Dan Nguyet, he also learned more about Dan Lemon.
At the age of 14, he started taking piano lessons with a French teacher. At the age of 16, he took extra lessons in Luc Xuan piano/Tay Ban Cam.
In the 1930s, musician Duong Thieu Tuoc joined a group of amateur artists Myosotis (Flowering Flowers) including famous musicians like
a href="/job/pre-war-musician/tham-oanh/aht">Shen Oanh, Le Yen, Vu Khanh...
In 1940, he opened a shop selling and repairing guitars at 57 Hang Gai, Hanoi. The shop was then closed because of the war.
Since 1954, Duong Thieu Tuoc and his family moved to the South to live. He is the director of the music department at Saigon Radio and teaches the Luc Huyen Vien/Western Piano at the National School of Music.

Musician Duong Thieu Tuoc was born in a Confucian family, his grandfather is a good old man Van Dinh Duong Khue. His father is Duong Tu Nhu who is the main father Hung Yen province.
When he was 19 years old, he married his grandmother. Luong Thi Thuan, also comes from a scholarly family. They gave birth to 3 daughters and 2 sons. One of the two sons is Mr. Duong Hong An. Currently, his children are living in Germany and the United States.
In the early 1950s, he went to Hue and met a girl named Minh Trang - a famous singer in Hue.
In 1954, he and Mrs. Minh Trang moved to Saigon to live with, they gave birth to 4 girls and 1 boy. Mrs. Luong Thi Thuan and her children also entered the South in July 1954.
After the events of 1975, his two wives went abroad to reunite with their children.
In the early 1980s, he lived with her. his talent when she studied lute/guitar at the National School of Music. In 1983 he had another son with Mrs. Nga.

Who is Girl friend/ wife/ darling Pre-war musician Duong Thieu Tuoc?
He is the husband of singer Minh Trang, the stepfather of singer Quynh Giao 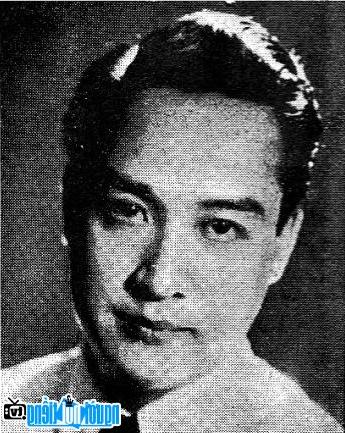 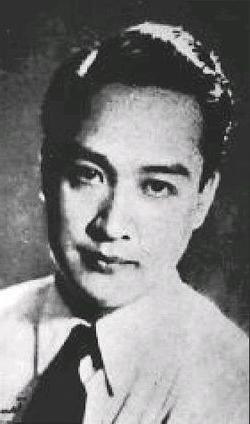 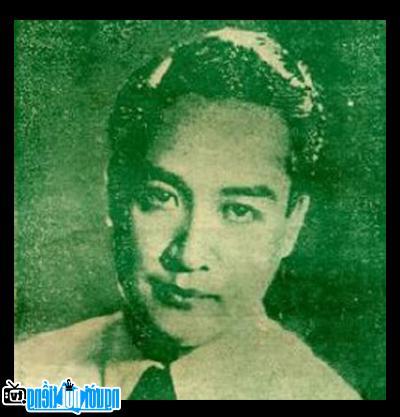