Composer Shen Oanh was taught beginner music with a teacher at home. After 4 years of studying with the teacher, Shen Oanh began to learn music through books written in French. When he finished high school at Clémenceaux, Albert Sarraut and Puginier schools, Tham Oanh began teaching music.
In 1945, he founded Hanoi radio station. From 1955-1958, he held the position of Director of the Saigon School of General Music and Dance. In addition, he also holds the position of Vice President of Vietnam Musical Association and editor of the monthly Viet Nhac magazine.

In 1948, he married his wife, Mrs. Tran Anh Dao, who was also a musician and cousin of the late musician. aeo">Duong Thieu Tuoc 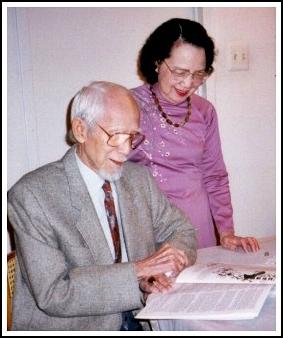 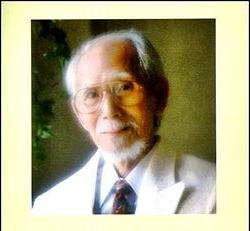 Events in the world in the birth year of Tham Oanh

Tham Oanh infomation and profile updated by nguoinoitieng.tv.
Born in 1916