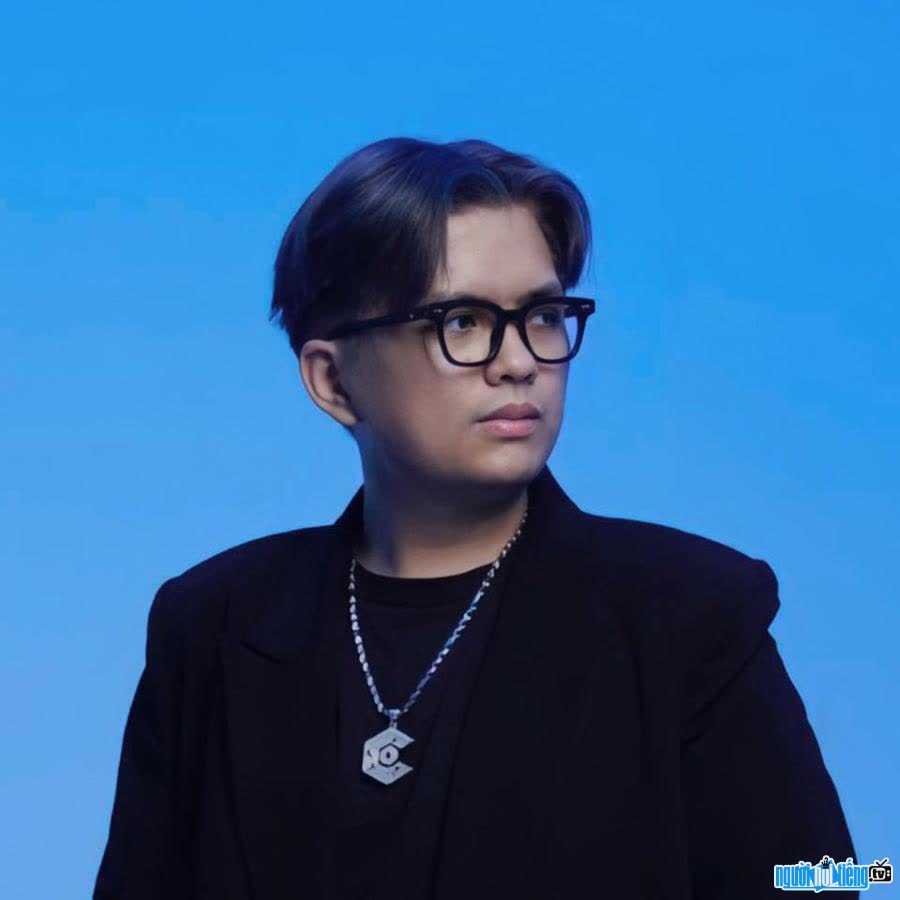 Who is Producer Cm1x?
CM1X (real name Pham Nguyen Duc Anh, born on October 30, 1997 at Dong Nai), is a young male producer Vietnam. Although not a famous name in the producer world, CM1X still has a certain fan base, who are looking for music that is full of energy and helps to easily lift the spirit.
The guy is one of the young and hardworking producers who constantly release remixed songs from hit songs, as well as collaborate with Indie artists to create unique, strange and catchy playlists for people. .
The name CM1X means: C stands for "Lemon" because the guy really likes to drink lemonade, MX stands for mix in remix, and number 1 in CM1X, means unique.
Up to now, his YouTube channel @CM1X Official has reached 313,000 followers. In which, the remix "Tears you wipe with new love" (Da LAB ft Toc Tien) reached 5, 7 million views or the remix "Difficult to draw a smile" (Dat G x Duyen" reached 10 million views - an impressive number for young producers.
Sharing the path to music and becoming a producer, CM1X said: "I came to music. in 2014, it must have been 6 years by now. Currently, I'm still active in the underground. Besides that, I also collaborate with mainstream artists. For the producer world, the biggest key is passion and love for music".
With the current growth of music, the producer job. There are also certain advantages and disadvantages.For CM1X, the advantage of producers is the development of the Internet.Thanks to the wide connection, there are many videos involved. Virtual, documentation for making music with many different genres. He also honestly shared that, in the 4.0 era, it is extremely easy to find a video tutorial on how to make basic, typical beat music. In terms of difficulty, the biggest thing according to CM1X is the facilities and equipment to support music production such as speakers, soundcard, piano, PC, etc. Because to invest, you have to spend a sum of money. quite large.
Revealing about the upcoming project, he said that he will turn a little bit to the direction of rapper/singer, CM1X will release MV with team members (V Poison). Besides, he will also release many remixes in collaboration with other producers/rapper/singers.

When was Producer Cm1x born?
Cm1x birthday 30-10-1997 (at the age of 25).
Where is Producer Cm1x's birth place, what is Zodiac/Chinese Zodiac?
Cm1x was born in Dong Nai, of Vietnam. Mr working and living in Ho Chi Minh, of Vietnam. Mr, whose Zodiac is Scorpius, and who Chinese Zodiac is The Ox. Cm1x's global rank is 50563 and whose rank is 1 in list of famous Producer. Population of Vietnam in 1997 is about 74,31 millions persons.
Celebrities born in:
/ 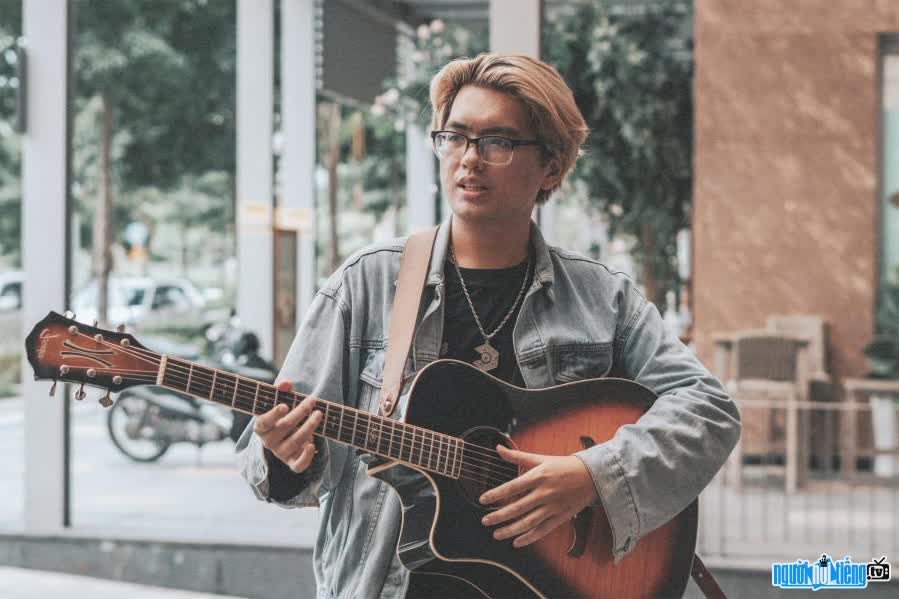 CM1X comes to music with passion and love

Events in the world in the birth year of Cm1x