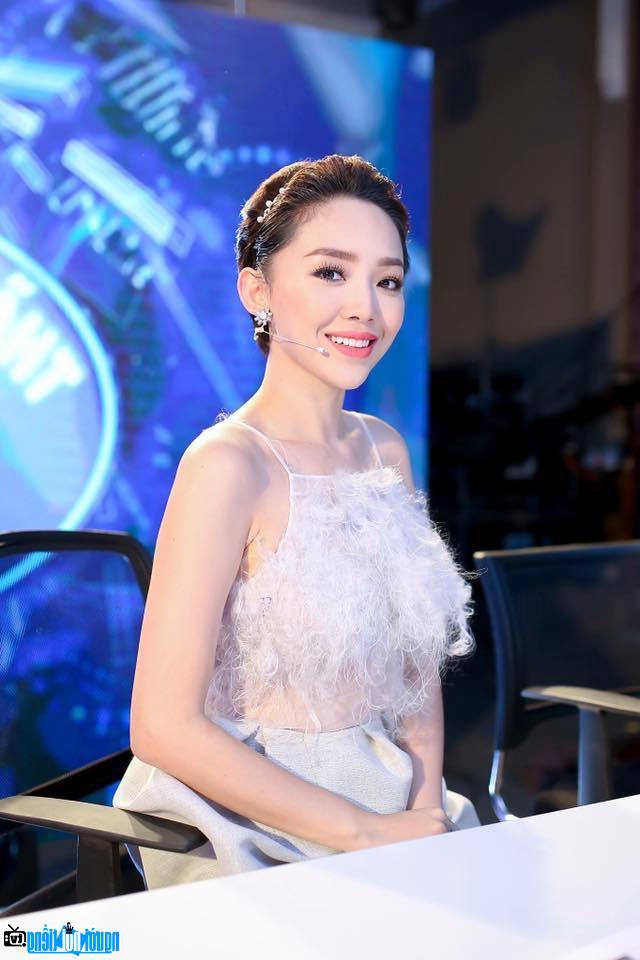 Who is Singer Toc Tien?
Toc Tien full name is Nguyen Khoa Toc Tien, is a famous female singer of Vietnamese showbiz. She started working in music from a young age and soon became famous. She has received nominations for awards of Green Wave, Yan Vpop 20 Awards, Zing Music Awards...
In 2007, Toc Tien participated in the Beauty through Photo contest organized by Fujifilm company. In the same year, she failed the entrance exam to the University of Medicine and Pharmacy in Ho Chi Minh City. After that, she waited for the 3rd wish to be considered and entered the school, majoring in Traditional Medicine. However, then the singer decided to study abroad at Pasadena City College in California, majoring in Biology. After two years of studying in the US, because she couldn't balance her studies and singing, Toc Tien switched to studying Communication at California State University Long Beach, because the Communication major was not limited in time. convenient for her singing activities.
In September 2008, Toc Tien was helped by sponsor IZZI to conduct a free tour called "Dreams", performed in Hanoi and Ho Chi Minh City. Ho Chi Minh City to celebrate the new school year at high schools. From Paris By Night 96, Center Thuy Nga invited Toc Tien to join. After a time of singing abroad, Toc Tien changed her style, she chose a sexy and sexy style. However, Toc Tien's decision to change her style was met with fierce opposition from her own mother, who even claimed not to look at Toc Tien's face.
In 2013, Toc Tien had a Interview with Radio Free Asia. In the interview, she shared her plans to release her fourth studio album in 2014. In 2014, Toc Tien became the Ambassador of Haig Club beverage brand in Vietnam. On 11/11, she was honored to be selected as a Vietnamese artist to accompany football star David Beckham, plays an advertisement for this drink brand in two major cities Ho Chi Minh and Hanoi. Also on this 11/11, Toc Tien released the MV "Tell My Why" to mark her return in Vietnamese showbiz. In 2015, Toc Tien and his team left many beautiful impressions when participating in the program Light Harmony. In 2017, she sat on the hot seat of the program "Vietnamese Voice 2016", becoming the youngest coach of the program, next to singer Thu Minh, Dong Nhi and Noo Phuoc Thinh.
Recently, when the case of Miss Phuong Nga and Giant Cao Toan My is becoming the focus of attention. of public opinion nationwide, many people, especially young people, tend to praise Phuong Nga as a hero. Before the way of thinking of netizens, Toc Tien shared his view on his personal page. She believes that women deserve love and happiness, but the story of Phuong Nga and Toan My has been distorted too far. The singer does not want to talk about this case in detail, but she feels sad that many people are hailing Phuong Nga as a hero.
Her Albums:
Her Awards:

NEW NEWS: On February 20, 2020, beautiful female singer Toc Tien and Music Producer Hoang Touliver has officially held the following wedding 4 years of love at the shrine and the couple's private villa. The couple's wedding is kept completely secret from the media.

- At the age of 13, Toc Tien was present in the trans-Vietnamese troupe of musician The Hien.
- In 2003, Toc Tien participated in the talent search program Yo
- In 2007 when she was 16 years old, she became the impressive face of the Beauty through Photo contest organized by Fujifilm Company.
- In 2007, Toc Tien failed the Ho Chi Minh City University of Medicine and Pharmacy exam. She turned to study at two schools of Traditional Chinese Medicine at the Ho Chi Minh City Medical Staff Training Center.

Toc Tien was born into a well-to-do family. She used to be a student at a special school Le Hong Phong in Ho Chi Minh City, but her grades were good. Her performance was greatly affected by her singing schedule.

When was Singer Toc Tien born?
Toc Tien birthday 13-5-1989 (at the age of 33).
Where is Singer Toc Tien's birth place, what is Zodiac/Chinese Zodiac?
Toc Tien was born in Ho Chi Minh, of Vietnam. Ms, whose Zodiac is Taurus, and who Chinese Zodiac is The Snake. Toc Tien's global rank is 89 and whose rank is 32 in list of famous Singer. Population of Vietnam in 1989 is about 64,77 millions persons.
Celebrities born in:
/ 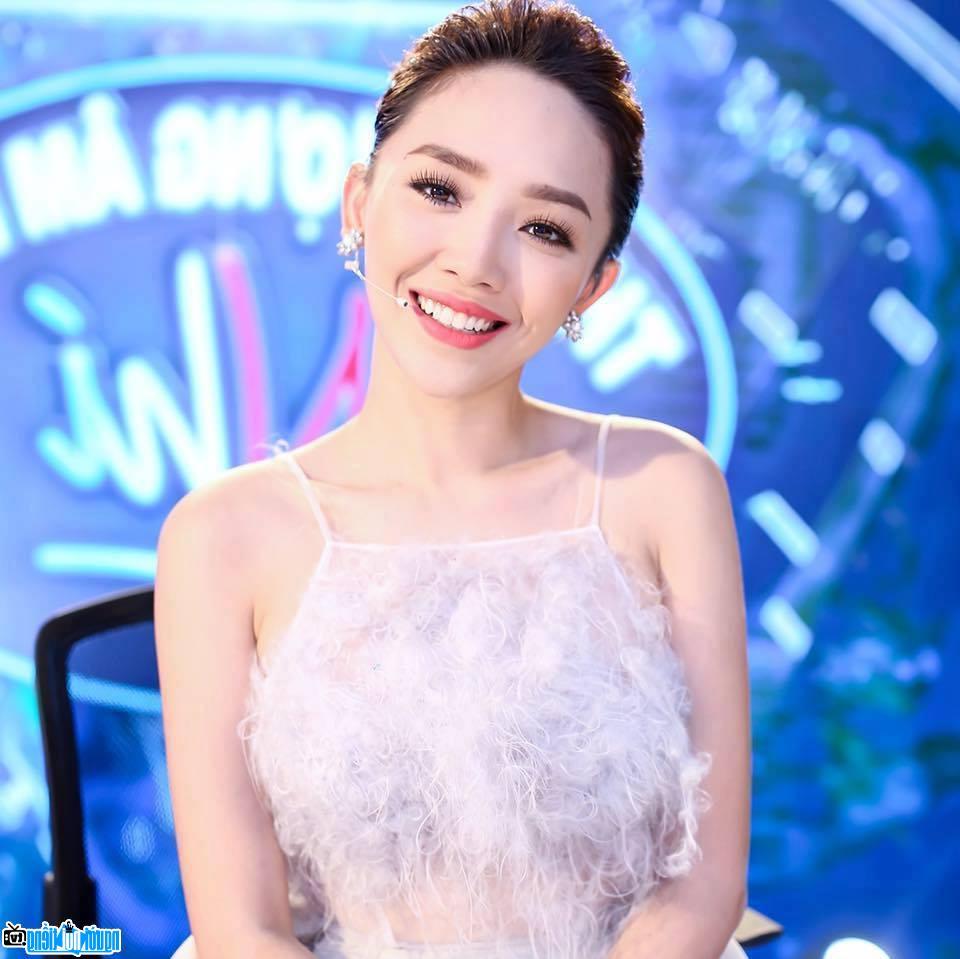 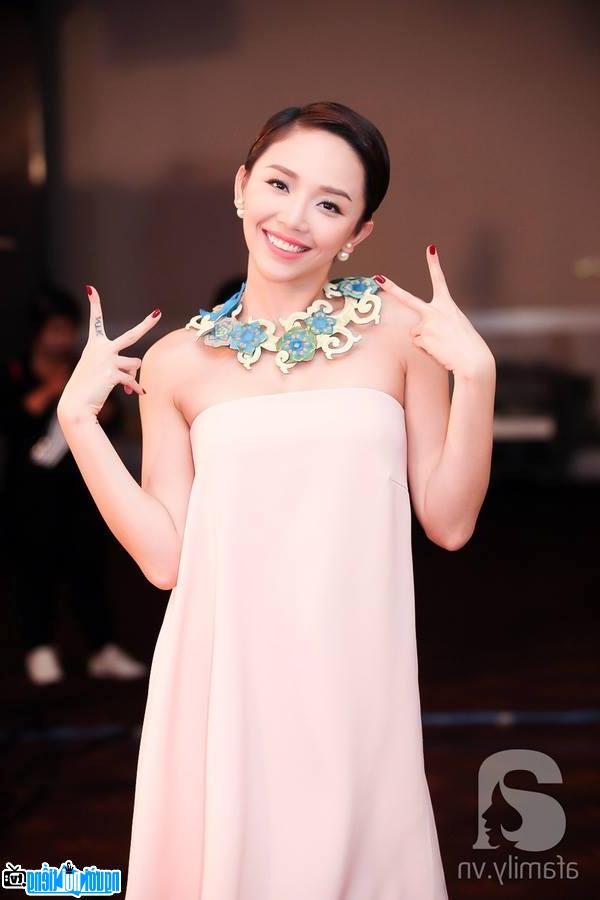 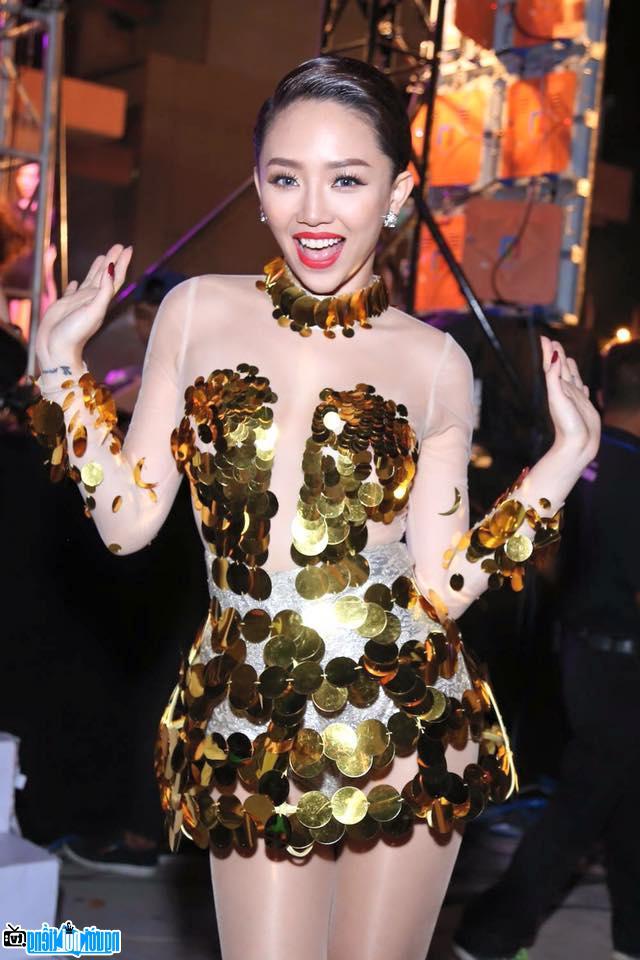 Events in the world in the birth year of Toc Tien

Toc Tien infomation and profile updated by nguoinoitieng.tv.
Born in 1989