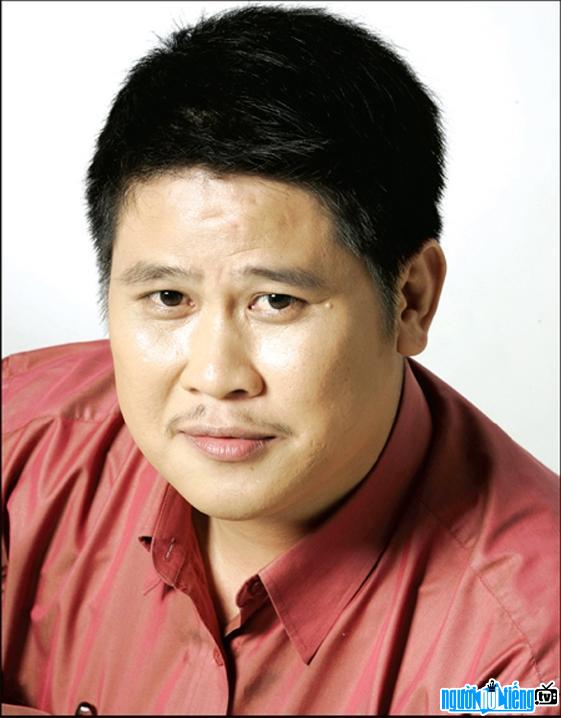 Who is Productor flim Phuoc Sang?
Phuoc Sang, born Luu Phuoc Sang, is an actor, director, and boss of Vietnamese cinema. Phuoc Sang's popularity began in the 1990s, when the popularity of "instant noodles" movies was high. He was a famous actor at the same time as movie stars of that time such as Ly Hung, Viet Trinh, Le Cong Tuan Anh, Diem Huong. Compared to many artists of the same time, Phuoc Sang is considered the artist who earns the most money through art. In 1990, he founded Comedy Theater 135 Hai Ba Trung. In 1998, he founded the Saigon Drama Theater. In 2000, Phuoc Sang Entertainment Investment Joint Stock Company was established, two years later Nam Quang Drama Theater and Phuoc Sang Film Studio were established. In 2004, he founded Double Restaurant.
Phuoc Sang was originally an actor, but he was most successful as a film producer. His Phuoc Sang film studio is a private film studio that produces many hit films such as: Sacrifice, Hello Co Ba, Ha Dong silk shirt, Truong Ba's soul, butcher's skin, Em and Michael, When a man is pregnant. During the peak of his career, Phuoc Sang invested heavily in real estate. His family used to live in a mansion worth up to 3 million USD (nearly 67 billion VND). However, the glorious life of Phuoc Sang's family did not last long when he was suddenly denounced by businessman Chung Minh of nearly 5 billion VND in debt in 2012. It was this incident that revealed his debt life. of Mr. Phuoc Sang. And also around this time, rumors of Phuoc Sang divorced with Kim Thu appeared on electronic newspapers. death, which surprised many more people. By the end of 2015, Phuoc Sang said he had settled some debts and would soon return to film production.

Phuoc Sang is married to actor Kim Thu. He and his wife have two sons, Phuoc Quang and Phuoc Thinh. Around 2012, the couple officially divorced.

Who is Girl friend/ wife/ darling Productor flim Phuoc Sang?
Phuoc Sang is the brother of director Luu Huynh and the ex-husband of actor Kim Thu. 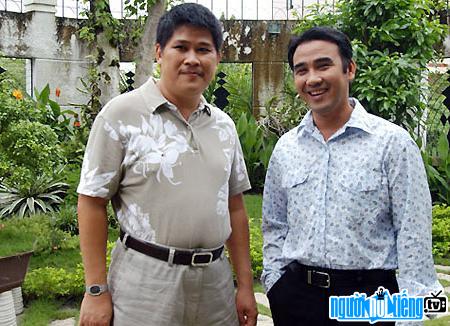 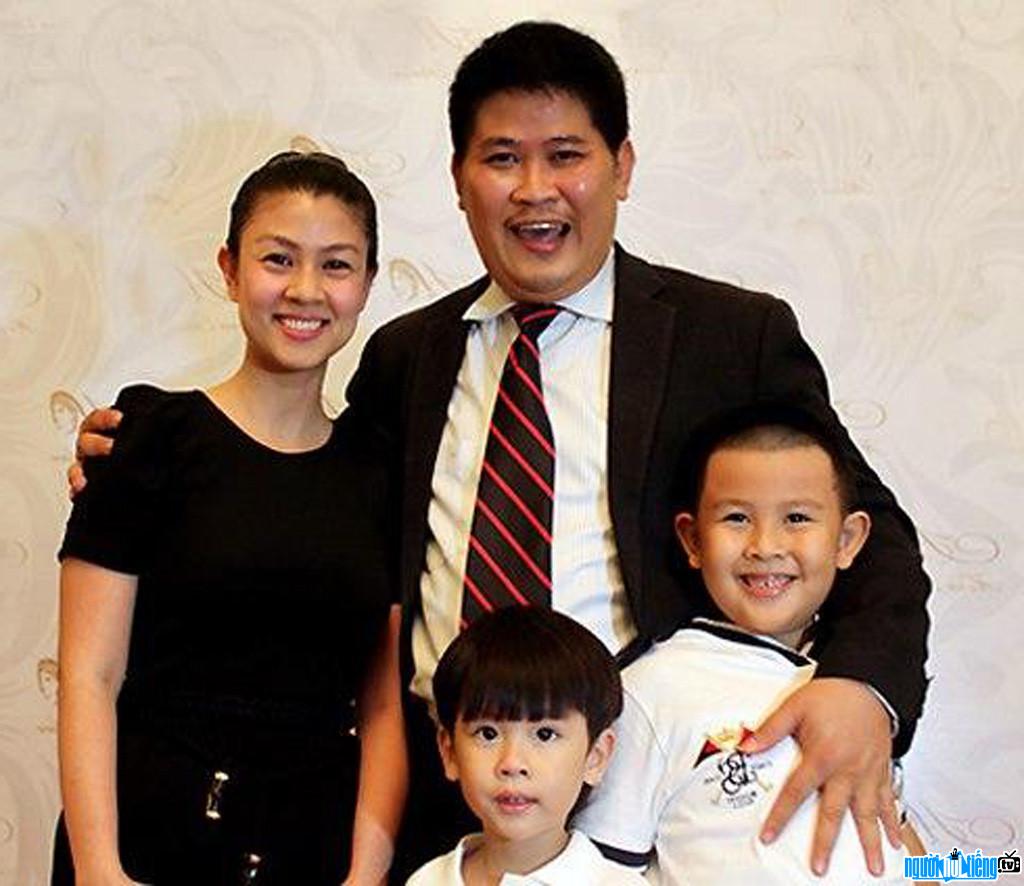 Photo of Phuoc Sang and his family 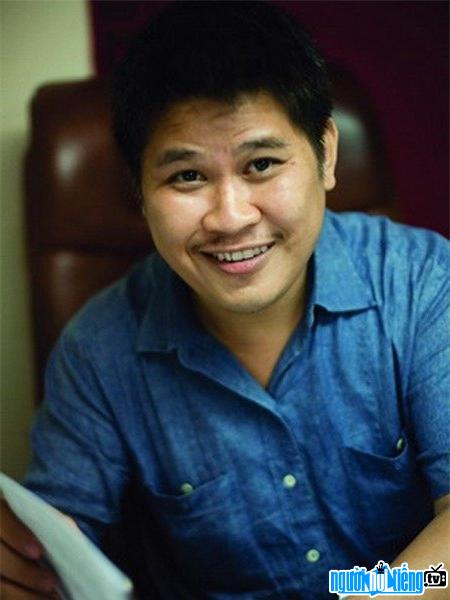 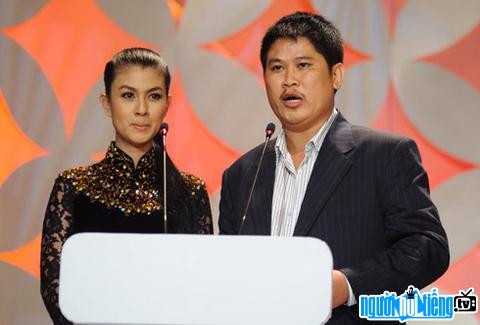 Events in the world in the birth year of Phuoc Sang

Phuoc Sang infomation and profile updated by nguoinoitieng.tv.
Born in 1969