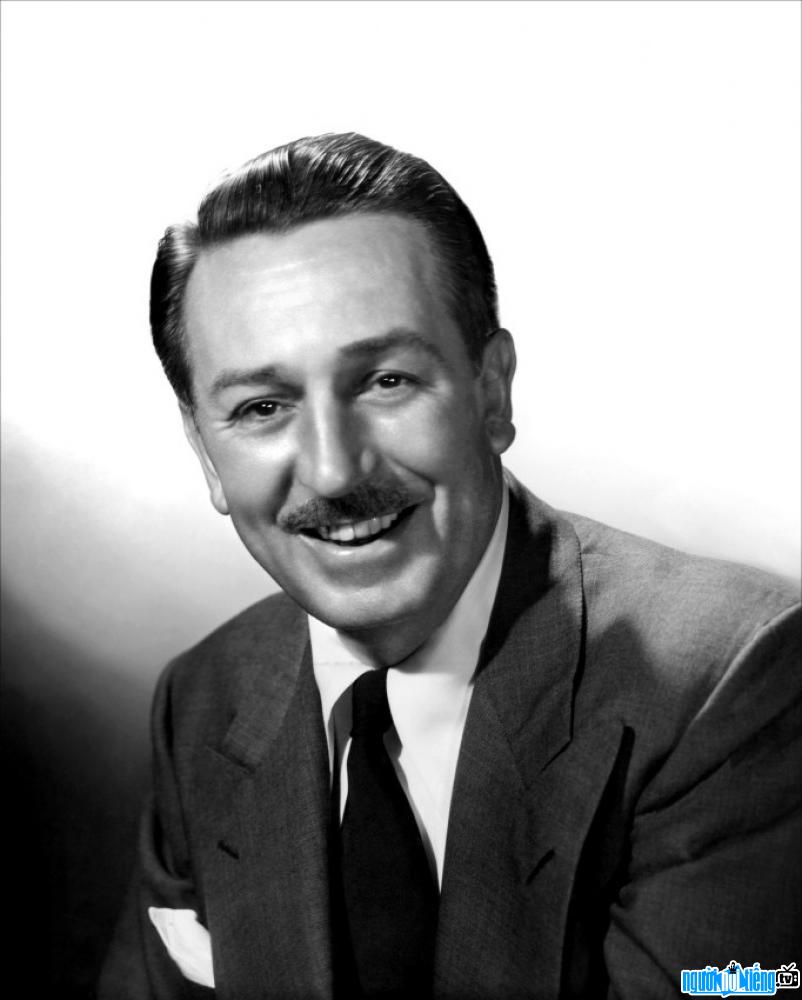 Who is Productor flim Walt Disney?
Walt Disney is an American businessman, animator, voice actor, and film producer. Considered a pioneer in the production of cartoons of the American animation industry when he is the father of a number of famous cartoon characters such as Mickey Mouse, Minnie Mouse, Donald Duck, Daisy Duck. Besides, Walt Disney is also a talented film producer, he always won most of the individual Academy Awards, 22 Academy Awards from 59 nominations, some of his films were also selected by the National Film Library. family. Besides, he has also won two Golden Globe Awards and an Emmy Award and a number of other honors.
From a young age, Walt Disney had a talent for painting, thanks to his brushes, he overcame the fears of childhood memories and replaced them with humorous drawings. Later, he also realized that these humorous paintings could become business ideas for him later when his paintings were loved by the barber boss, often he was cut by this boss for free. hair in every cut.
In 1923, he left the city of Kansa to go to a place west of Los Angeles to find a way to realize his dream of becoming a Hollywood film director. Soon after arriving in Los Angeles, he and his brother, Roy, set up an animation studio called the Disney Brothers in their uncle Robert's garage. Then he quickly finished the movie "Oswwald, the lucky rabbit", but because he didn't agree that the distributor Mintz was the owner of the characters and pushed him out of the project when the film was very popular with the audience. Favorite fake creates a big buzz. From there he grew bored and returned to California, where he sketched out another character, an attractive, nimble mouse that looked like a caricature. Finally, the movie about this mouse was born and to make his first film, he had to sell his beloved sports car.
On November 18, 1928, Mickey Mouse appeared for the first time in the animated episode "Steamboat Willie" in New York and achieved great success, after this success he continued to build Minnie, she Mickey's cute girlfriend, then Donald Duck and beautiful Daisy - Minnie Mouse's best friend.
With only these 4 characters, Walt Disney has achieved a lot of success and movies His films became legendary animated films with cute characters that went with the times, associated with generations of children
After the success with the animated series, Walt Disney moved into the field of animation. business and built the 70-hectare Disneyland theme park, the world's first entertainment place based on its animated films. Disneyland is a magical land not only for children, but even adults are fascinated when visiting. In just 7 weeks, the Disneyland theme park has provided hundreds of opportunities for Walt Disney to promote his films and animated characters and give visitors a chance to come in contact with the characters. company animation.
After Disneyland, in the mid-1960s, Walt Disney carried out a larger project that was to build Disney World with social purposes. With an area nearly 15 times larger than Disneyland, including theme parks, hotel complexes, airports... Every year, millions of people visit Disneyland and Disney World theme parks. Walt Disney has become a strong brand thanks to its frequent appearances in the media as well as the advertising of customers, so this place is increasingly attracting more and more visitors.
However, due to habit Due to his heavy tobacco use, in November 1966 he was diagnosed with lung cancer and treated with cobalt. On November 30, he was taken to St. Joseph after his health declined only a short time later after 10 days of his 65th birthday on December 15 he passed away after lung cancer metastasized. His remains were cremated two days later and interred at Forest Lawn Memorial Park in Glendale, California.

Walt Disney is the fourth son of a middle-class American family named Elias and Flora Disney. From a young age, he had a rather strict childhood when his father was a man with a very harsh personality, who was always worried but very hot-tempered and often beat his children because of that during his childhood. Walt Disney often lived on his family's farm.
In 1925 he married Lillian Bounds Disney, with whom he had two children, Diane Disney Miller and Sharon Disney Lund. 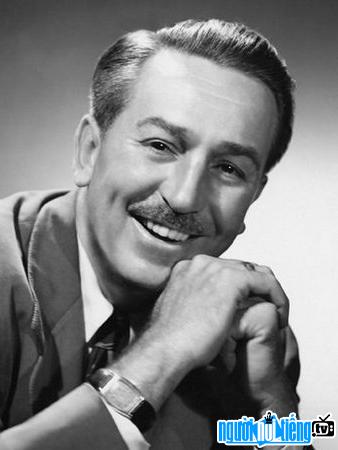 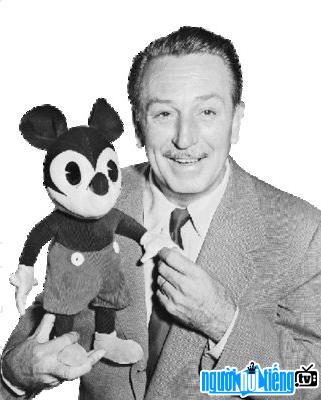 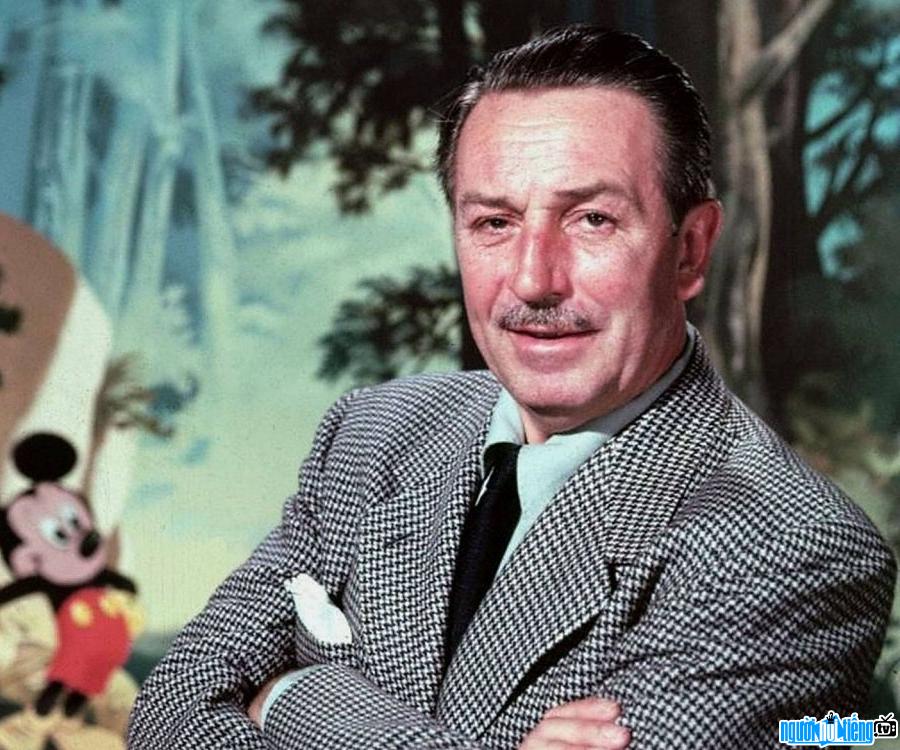 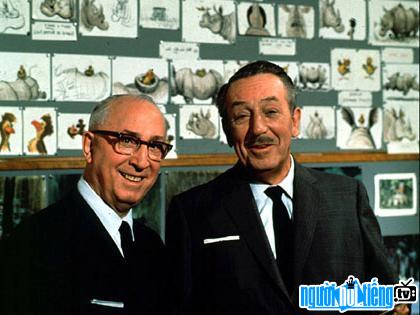 Walt Disney with his brother 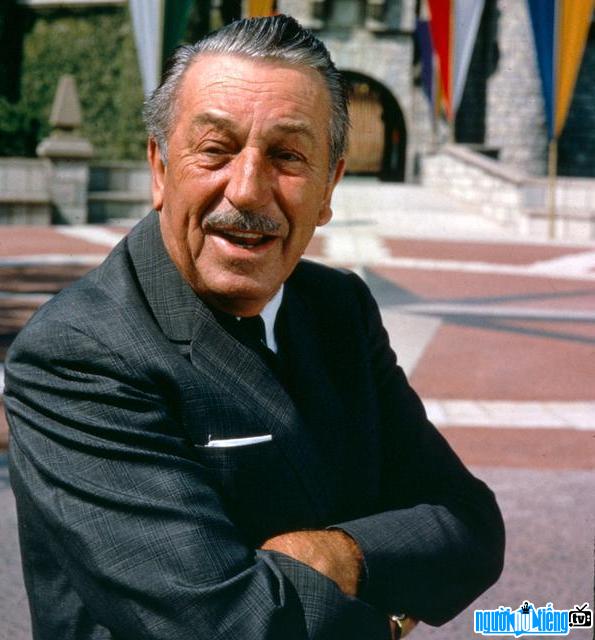 Events in the world in the birth year of Walt Disney

Walt Disney infomation and profile updated by nguoinoitieng.tv.
Born in 1901