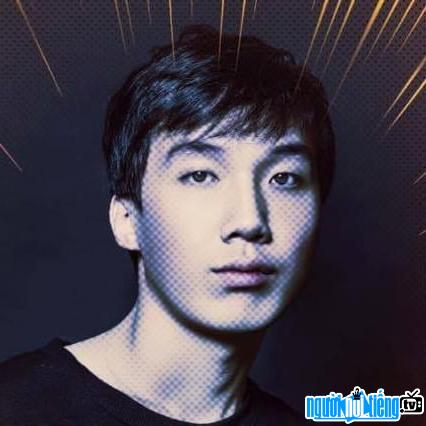 
B-Wine name the real name is Le Vu Dat, born on May 22, 1996 at Ho Chi Minh city. Brother also known as GVR's Demon. With a love of rap from the days When he was still in middle school, when he graduated from high school, the rapper chose the movie path. He used to be admitted to the Petroleum Polytechnic School, but maybe it's because the dream is still unfinished so he dropped out of school when he was only about 3 months old, and started teaching himself, read at home

Previously B-Wine was a member of GVR Productionz and later Under The Hood. Absent After 4 years, the male rapper is back, collaborating with MINH LAI on the track “Tao see my name". The community loves Rap Viet used to make waves with his trio of tracks. Spiderman, From the Ghetto and Can't Stop Me. The special charm of the main B-Wine by the energy that he brings to the listener. With interesting things the book that B-Wine brings in its tracks, it's easy to solve I like why he has such a huge fan base in the underground. Therefore, the news that the male rapper took a break from rapping created a sensation with the community fellow rap listeners at that time. He disappeared like the story about him Spiderman – Peter Parker in the track of the same name, when in the middle of choosing about Be a hero or live a normal life, without worrying about thinking think.

And when I come back After 4 years, this guy's musical quality has been honed. From usage From the melody to the words, the male rapper gives listeners an extremely self-confident feeling due but still extremely smart and disciplined. That brought loyalty absolute harmony between entertainment, Rap technique and catchy. Not only that, This comeback marks an important milestone as the male rapper for the first time Use English for the entire song. Combined with rhyme scheme – rhyme structure intertwined with the inherent flexing style of B-Wine, all of the above factors made the comeback "I see my name" especially attractive to the community Rap music listeners. He shared when asked about his feelings when returning to the community Rap that, he likes all the elements that make up the beauty of Rap, that is technique, words and meanings. 4 years of absence is a time to cultivate and learn more on the third factor. Must experience more, have to "live" more to give making meaningful tracks because, after all, writing rap is writing for yourself in the future.

Especially, In the program Rap Viet season 2 is very hot right now, B-Wine appeared with as a contestant has surprised the fans. The appearance of the guy can't help but make everyone happy. Attraction is created not only by talent The talent and music of male rappers in the underground world, but also the "reunion" his novelty with the judges Binz. It is known that 2 male rappers have combined into in the track "Can't stop me" years ago. This song has contributed to creating to make a name for these two artists, contributing to bringing their names closer to music community. Now, 2 rappers reunited as is a judge and contestant in the program Rap Viet. A lot of fans hope Spider-Man will continue to advance further into the ring, especially with as a contestant on Team Binz to see the reunion between these two artists one more time.

We are together Follow the journey of male rapper B-Wine in Rap Viet season 2 and cheer for more for this incredibly talented guy.

When was Rapper B-Wine born?
B-Wine birthday 22-5-1996 (at the age of 26).
Where is Rapper B-Wine's birth place, what is Zodiac/Chinese Zodiac?
B-Wine was born in Ho Chi Minh, of Vietnam. Mr, whose Zodiac is Gemini, and who Chinese Zodiac is The Rat. B-Wine's global rank is 87839 and whose rank is 114 in list of famous Rapper. Population of Vietnam in 1996 is about 73,16 millions persons.
Celebrities born in:
/ 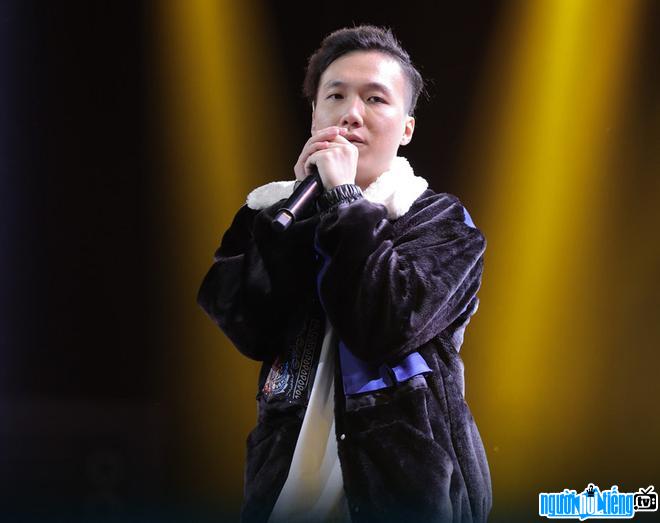 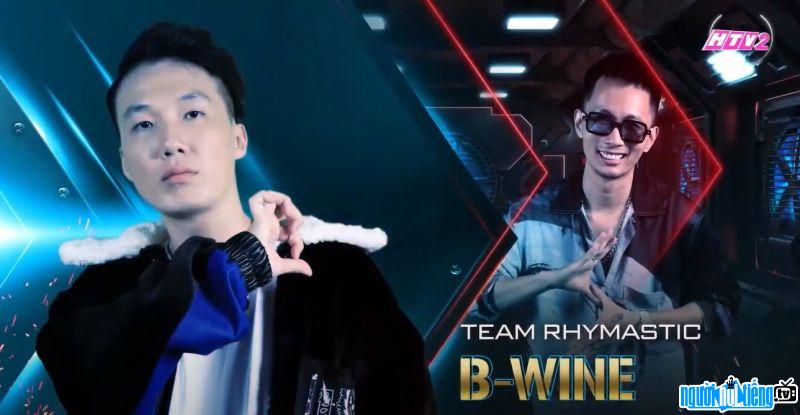 Events in the world in the birth year of B-Wine