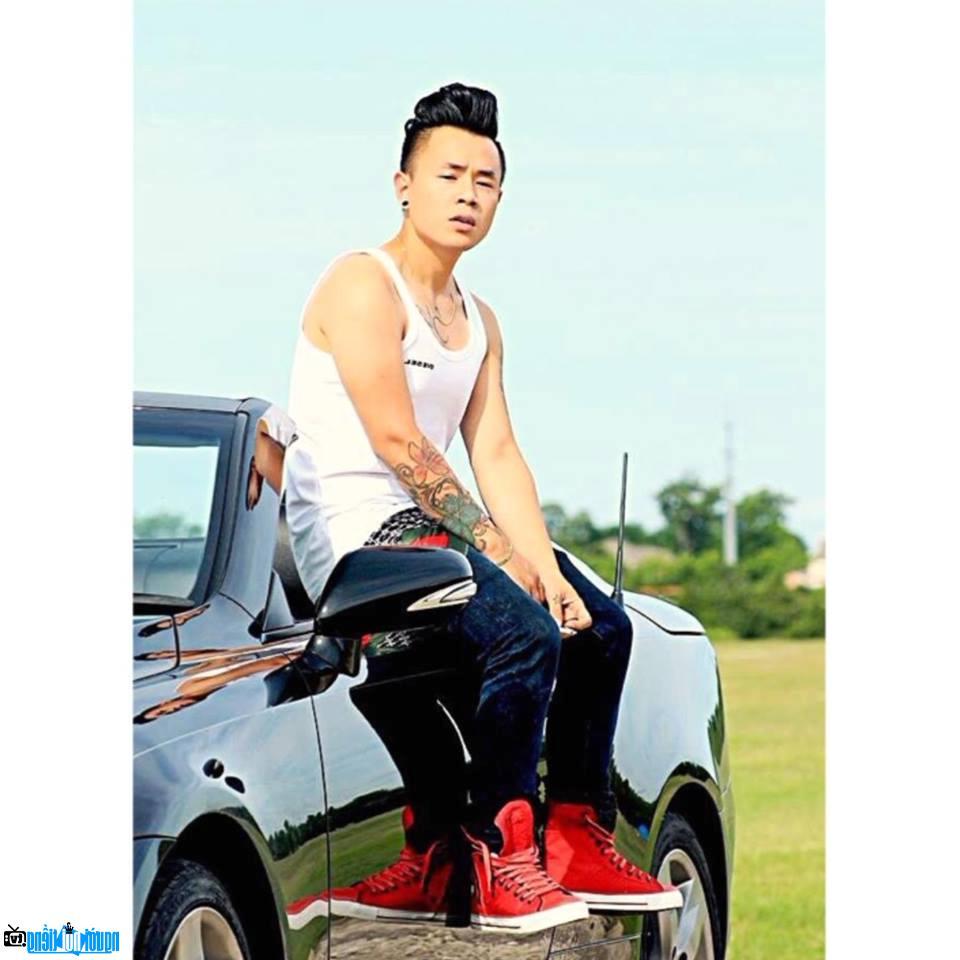 Who is Singer Binz?
- Binz's real name is Le Nguyen Trung Dan. He is a male singer who is also very successful with Rap music. He has joined the Vietnamese underground community since 2008, Binz has been an artist of some rap forums such as Midsiderap, GVR.
- With a sweet voice, good technique and always know how to change new styles, always bring unique and strange music products. He is more and more known to the audience in 2010.
- With the mixtape “M-da Legend” & notable products combined with Vietdreamerz rapper Ca Carp.
His Albums:
Recorded Songs your mark:

- Binz studied at Nguyen Khuyen PTDL
- He graduated from RMIT Melbourne, Australia
- He worked as an Interior Designer at The Art Institutes

When was Singer Binz born?
Binz birthday 24-5-1988 (at the age of 34).
Where is Singer Binz's birth place, what is Zodiac/Chinese Zodiac?
Binz was born in Gia Lai, of Vietnam. Mr working and living in Abilene, Texas- United States. Mr, whose Zodiac is Gemini, and who Chinese Zodiac is The Dragon. Binz's global rank is 1212 and whose rank is 181 in list of famous Singer. Population of Vietnam in 1988 is about 63,26 millions persons.
Celebrities born in:
/ 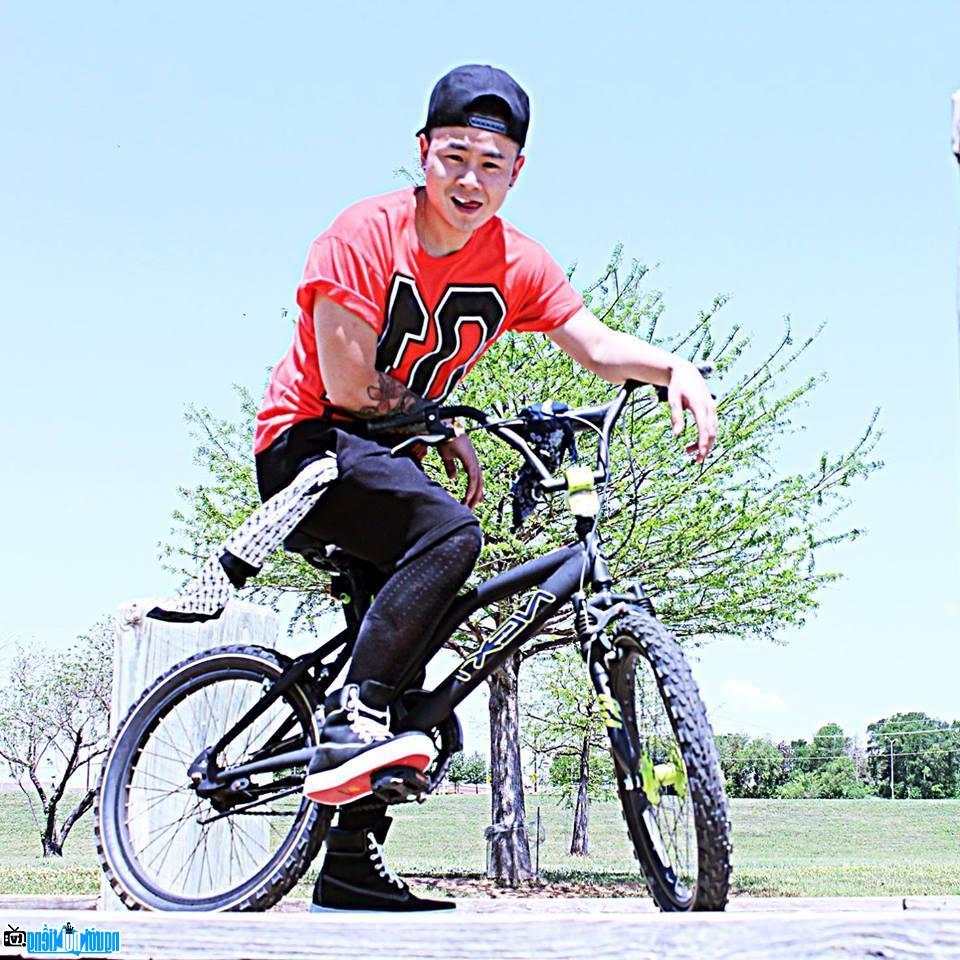 Binz with his beloved car 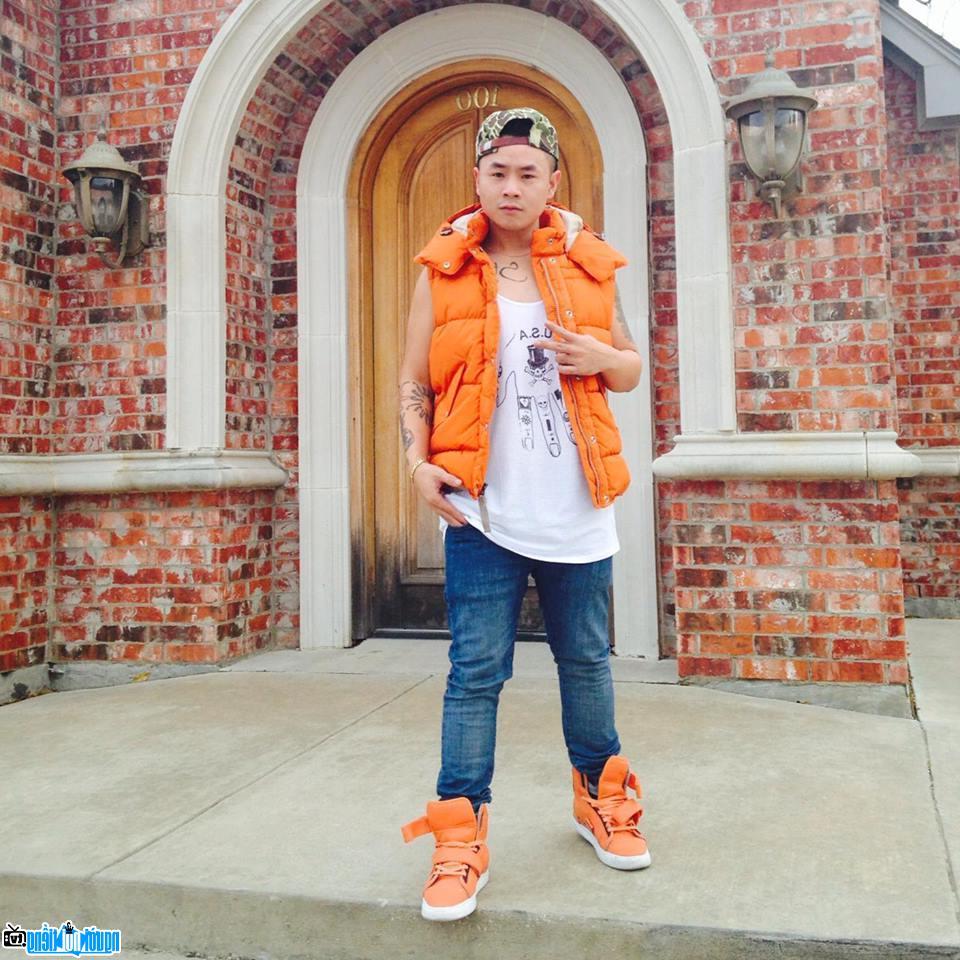 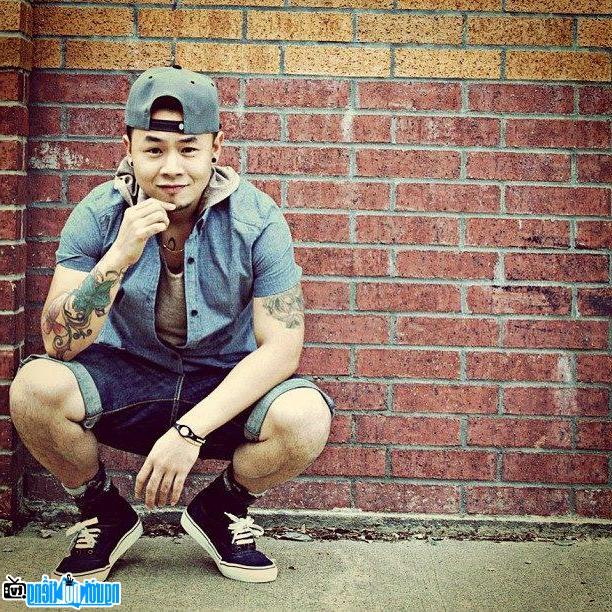 Events in the world in the birth year of Binz

Binz infomation and profile updated by nguoinoitieng.tv.
Born in 1988