Who is Rapper Deus Tien Dat?
Deus Tien Dat, whose real name is Dao Tien Dat, is a young rapper and content creator who is being admired by Vietnamese youth. heart. Currently, this rapper, born in 1994, owns a fanpage with more than 590 thousand followers. It is known that Tien Dat has been in love with Rap since 2015, then he has gradually created success for himself.
The chance that helps Tien Dat to fall in love with Rap is that when he heard the song "Going dust" by rapper Nah. At that time, Tien Dat felt very interested and fascinated by the melody and lyrics of the song. On the other hand, Tien Dat's charm with rap is because he feels that rap can share a lot of his thoughts and feelings. Currently, Tien Dat has a number of typical and popular songs such as "The song of pipe tobacco", "The flower doesn't belong to me", "It's too bad"... In addition, the rapper born in 1994 also was a member of the band White in 2018, together with them co-produced the music product "7 billion people", is an actor in the series "Law Squad" by Viet Johan. The song "You want to wear a shirt? So just wear me!" by rapper Tien Dat has reached over 6 million views. After a period of artistic activities, Tien Dat has achieved certain successes in many fields such as composing, singing, acting, producing content... it can be said that Tien Dat is really a versatile guy. talent. Rapper Ha Thanh has always dreamed of opening his own entertainment company.
It is known that rapper Tien Dat is about to release a new music product called "Plum residence" - this is an euphemism of the word resident. netizens. "Plum Residence" is produced by Tien Dat in collaboration with producer Onderbi. The content of Tien Dat's new music product is about people who have no opinions, are easily "led" on social networks and are collectively called NPC (Non - Player character) by him. Also through this music product, Tien Dat wants to convey to the audience the message that it is necessary to change his mind when operating on social networks, should not be judgmental and should not let go of words. cynical towards others. Tien Dat hopes that his new music product will be well received by the audience. 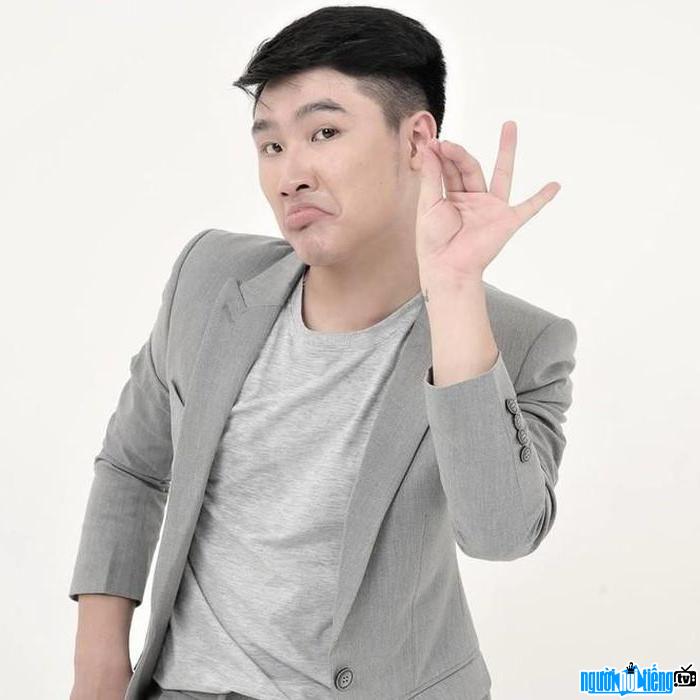 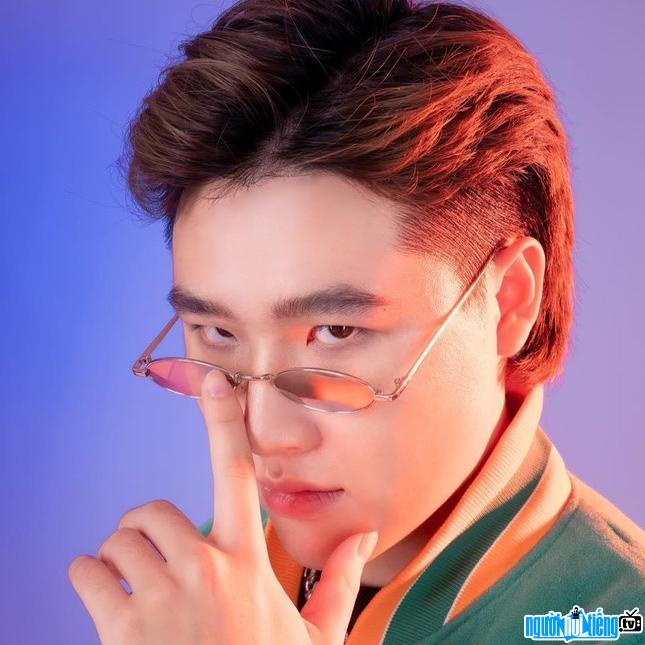 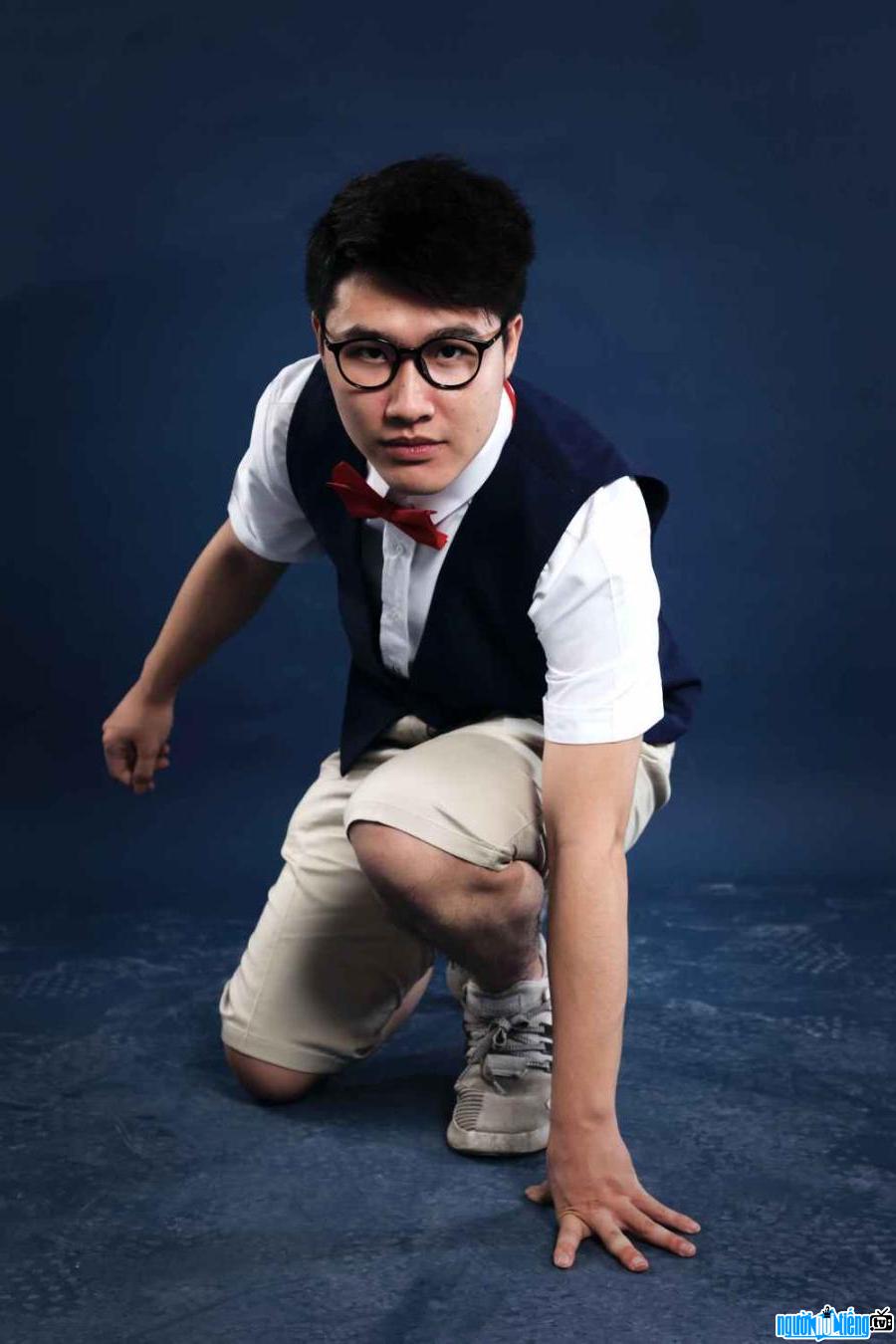