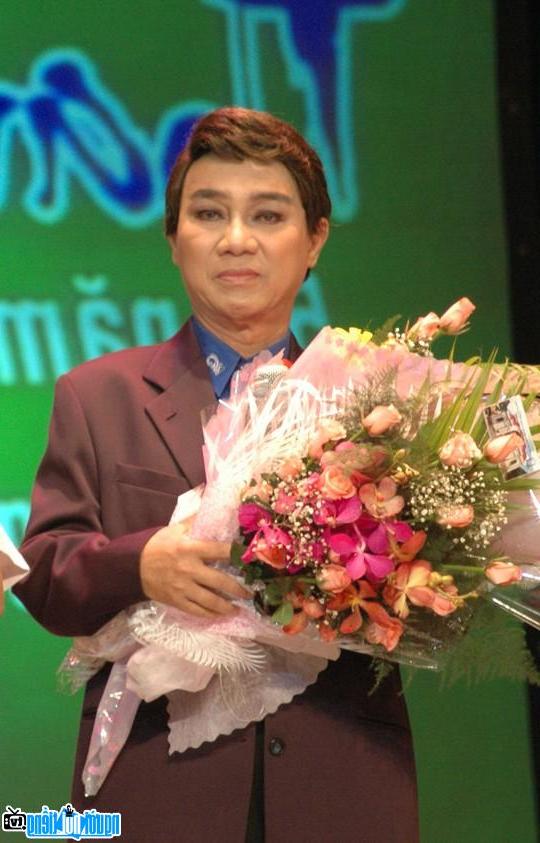 Who is Reformed artist Thanh Sang?
Thanh Sang's real name is Nguyen Van Thu. He is a famous Cai Luong artist in Vietnam. He and Thanh Nga were once considered an ideal pair of peaches on stage. He was honored by the State of Vietnam with the title of Excellent Artist.
- Because his family lived near Cai Luong Hai Lac theater, he was attracted to the singing profession. Initially, he often parodied the voices of Thanh Cong, Nine Soon, Ut Tra On very similar, much appreciated by people.
At 00:25 am on April 21, artist Thanh Sang took his last breath at his home after being in a coma.
His roles:
His Awards:

- From the age of 8, he began to live by fishing, both to support his family and earn money to learn literacy in the village.
- Because his family lived near Cai Luong Hai Lac theater, he was attracted to the singing profession.
- In 1960, Ngoc Kieu Cai Luong troupe of Hoang Kinh and Ngoc Dan went to Hai Lac to perform.
- In 1962, he was elected Hoang Kinh for the role Hung Cuong, the role of Dong Nhat in the play "Snow covered winter afternoon" .
- In 1964, he moved to sing for the troupe "Spring Flowers", then changed it to "Da Ly Huong".

- He was born and raised in Phuoc Hai, Ba Ria - Vung Tau province. His origin is in the sea Binh Dinh, his family has worked in the sea for several generations, after his parents chose Phuoc Hai, Ms. Ria to make a career.
- His father participated in the Resistance War against the French, died in 1949. His mother had to work very hard to raise 4 small children, of which only he was a boy. So, from the age of 8, he began to live by fishing, both to support his family and earn money to learn literacy in the village. 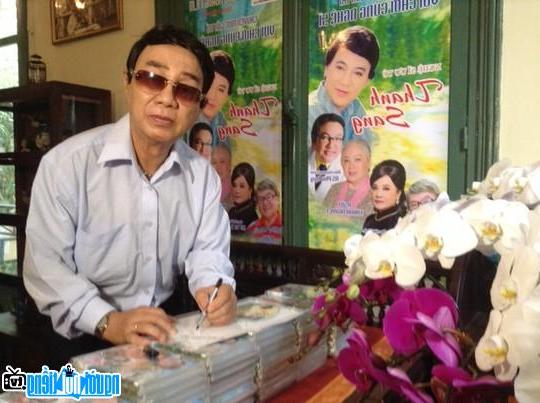 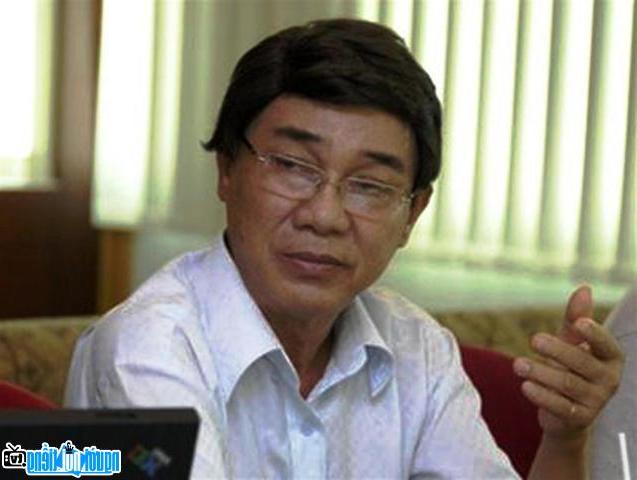 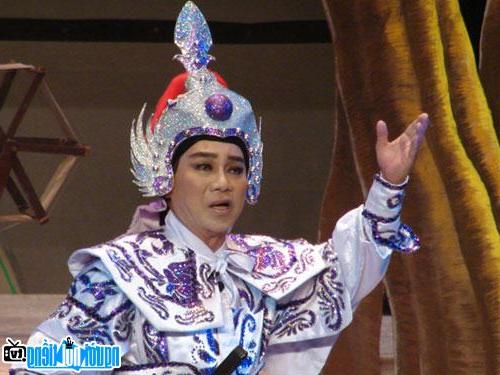 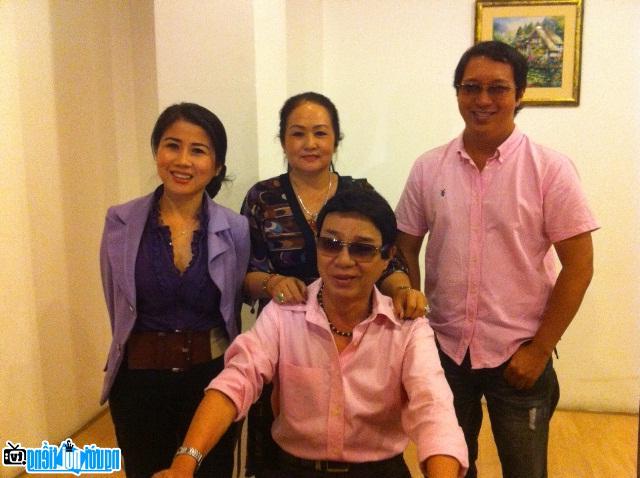 Events in the world in the birth year of Thanh Sang

Thanh Sang infomation and profile updated by nguoinoitieng.tv.
Born in 1943