Le Nguyen Minh Phuong is known to everyone as the first girl Vietnam's first priority is to call it "super woman" and become a citizen honor Seoul. This event made many people curious about this girl. Le Nguyen Minh Phuong is a PhD student in Linguistic Engineering at Yonsei University. Next At that time, she was also a KBS reporter, translator, MC in English and Korean… Minh Phuong used to translate for high-level meetings of the presidents, vice presidents, leader.

Le Nguyen Minh Phuong was born into a traditional family doing art at Da Nang and during her studies she achieved many successes. admirable achievement. Minh Phuong self-taught English and Korean with the dream of becoming a become a foreign language teacher. After graduating, Minh Phuong became a lecturer University of Foreign Languages ​​and get married. After a short marriage, Le Nguyen Minh Phuong became a single mother. At the same time, she decided to take the exam Korean government scholarship and success. This means she has to leave the child I let my mother take care of me, and I have to go to Korea. I first went to Korea with the level salary of several million, Phuong has to work overtime thanks teaching experience in Vietnam. Fortunately, within 9 months Phuong welcomed her mother and daughter to stay with her.

In 2015, Minh Phuong started to hold the position of Vice President of the Student Association Vietnamese and Korean member, selected as an interpreter for some trade unions Government cooperation from Vietnam, so Phuong is more fluent in both English and Vietnamese Korean. From business trips, Phuong has been in contact with the heads of the large corporations such as Samsung, LG, Hyundai, SK, Asiana Airlines..., In addition to interpreting, Minh Phuong also lectures on Vietnamese culture at Korean universities and research institutes Country. After completing her master's program, she continued to pursue her thesis PhD from Yonsei University. With the title of "Honorary Citizen of Seoul", Minh Phuong has the opportunity to participate in events or advise on policies and administrative work of the city. 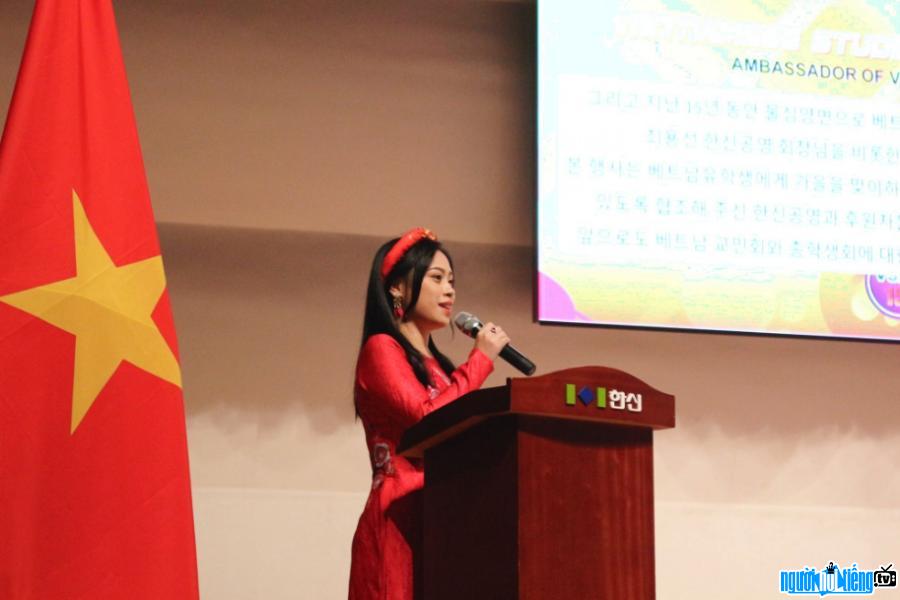 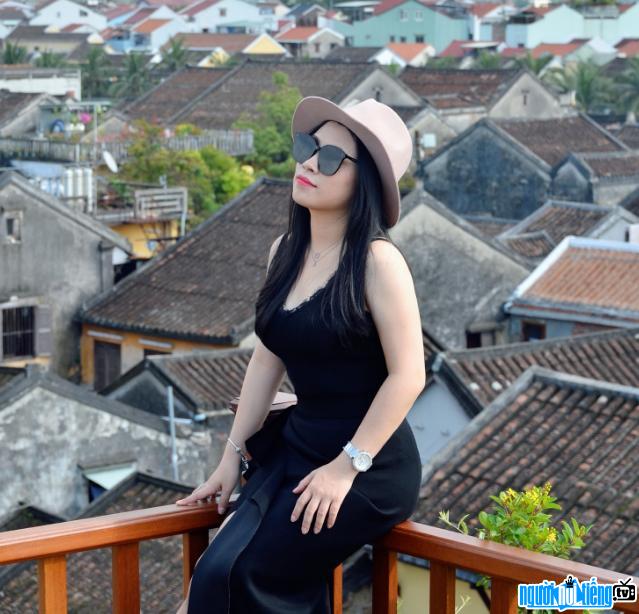 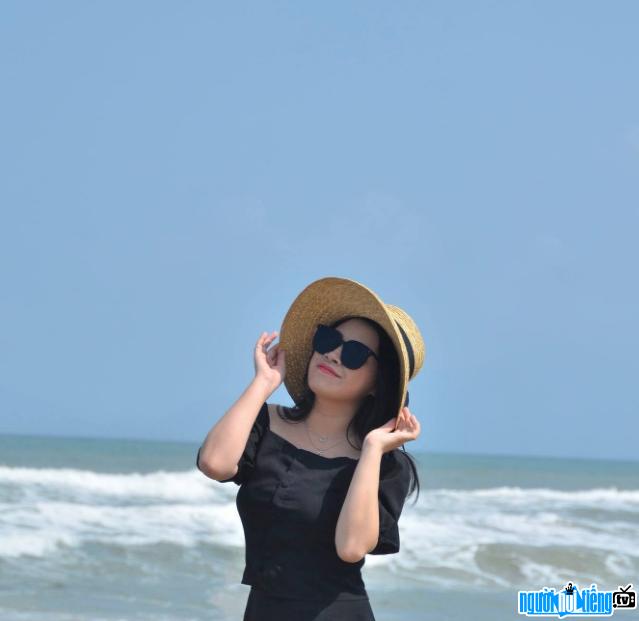