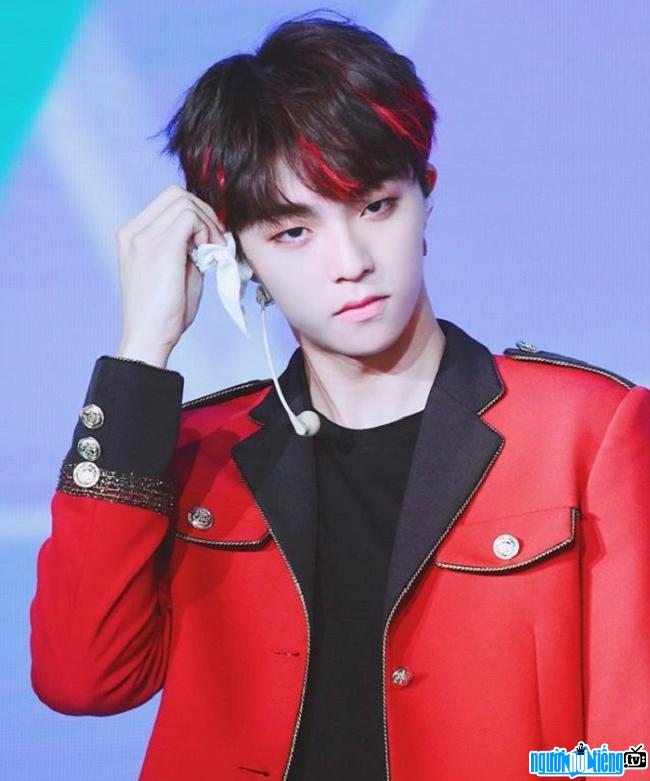 Who is Singer Tran Lap Nong?
Tran Lap Nong (nicknamed Nong Nong) is a prominent contestant on the show "Idol Produce". Tran Lap Nong's talent and cute look have captured the hearts of many girls since the first episode aired. Tran Lap Nong in "Idol Produce" often won 2nd place and only once was downgraded. At the end of the program, Tran Lap Nong finished in 2nd place with 20, 441, 802 votes. Tran Lap Nong possesses a friendly appearance and a bright smile. He can sing, dance and rap.
In episode 1 of "Idol Produce", Tran Lap Nong impressed the judges and the contestants when he appeared with a cute, innocent appearance. Unlike other contestants who pursue the image of hip-hop, "swag", Tran Lap Nong is at the opposite extreme: extremely cute. Wearing a pink shirt, smiling brightly, everyone has to compliment him on how he can be so cute.
Though Tran Lap Nong's trainee period is quite short (6 months of practice), his dancing ability is not perfect (2 months of learning choreography), but with his sweet voice, confidence and most importantly, capable of spreading positive energy on stage, Tran Lap Nong was the first person to receive a ticket to class A from Zhang Yixing. This is the great support and encouragement of the jury for the future development of Tran Lap Nong.
Following the program from the first days, the audience easily saw that Tran Lap Nong is a potential name for the highest position of the contest. After only 2 episodes, Tran Lap Nong has defeated other potential names such as: Thai Tu Khon, Pham Thua Thua... rose to the top of the list of votes.
Tran Lap Nong is currently a member of the group "Nine Percent" consisting of 9 members Thai Tu Khon, Tieu Quy, Pham Thua Thua, Hoang Minh Hao, Lam Ngan Tuan, Vuong Tu Di, Vu Truong Tinh, Chu Chinh Dinh. The name "Nine Percent" which means "9 out of 100" represents the 9 best contestants out of 100 trainees participating in the survival show "Idol Produce".

Tran Lap Nong is a trainee at A Legend Star Entertainment Corp. 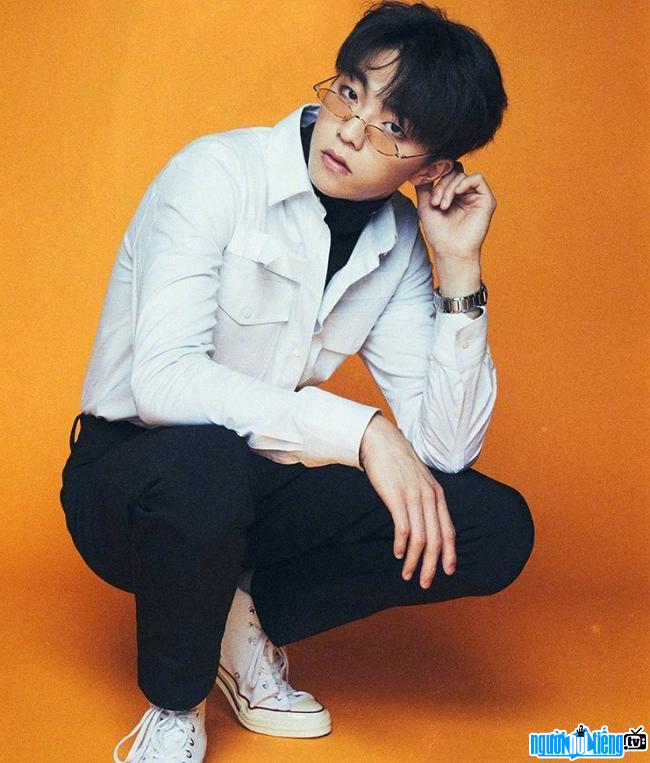 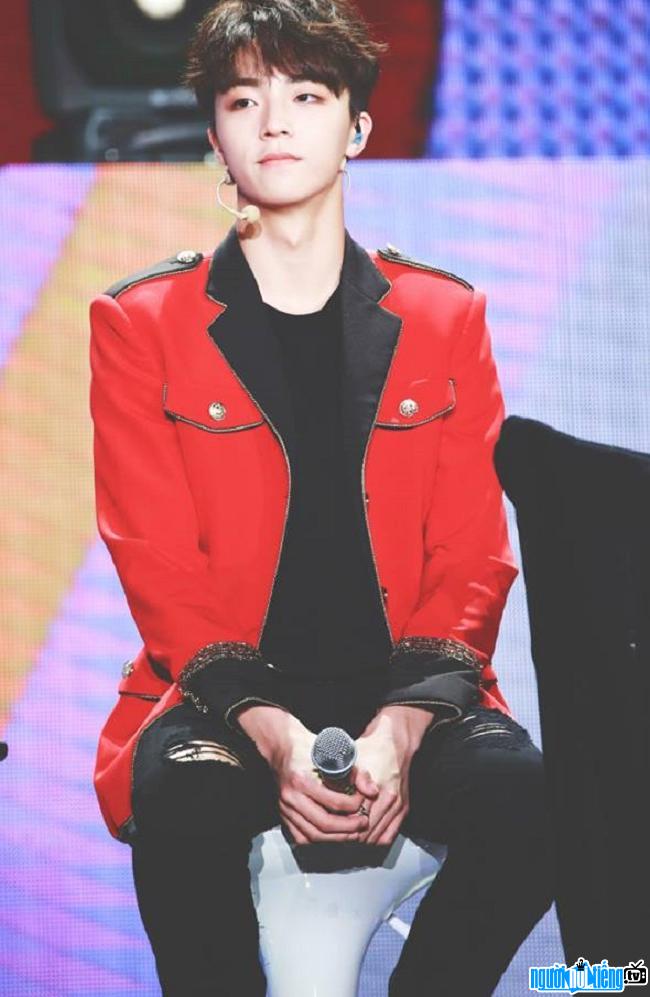 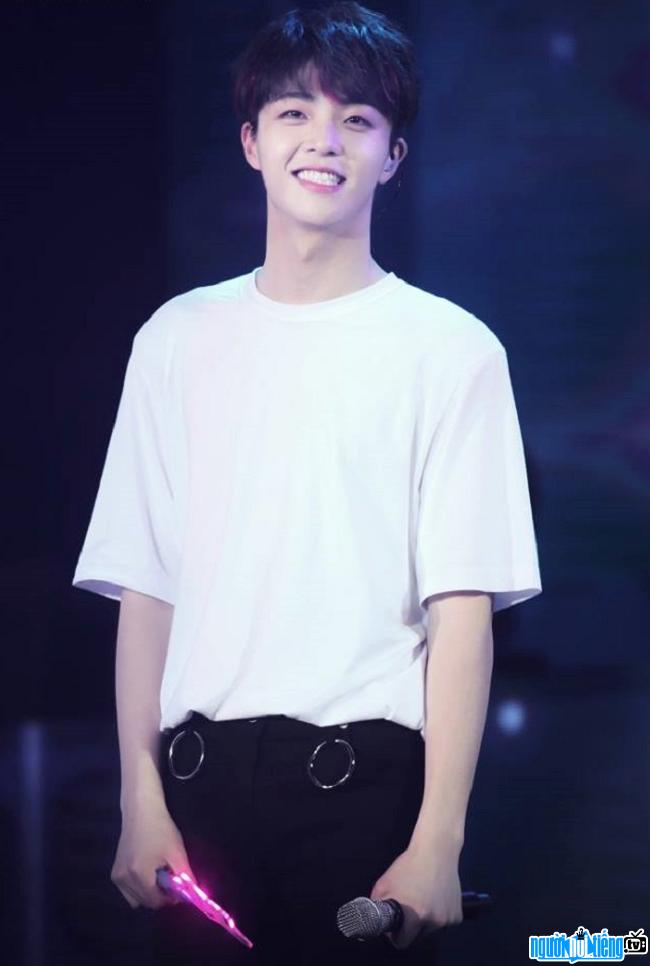