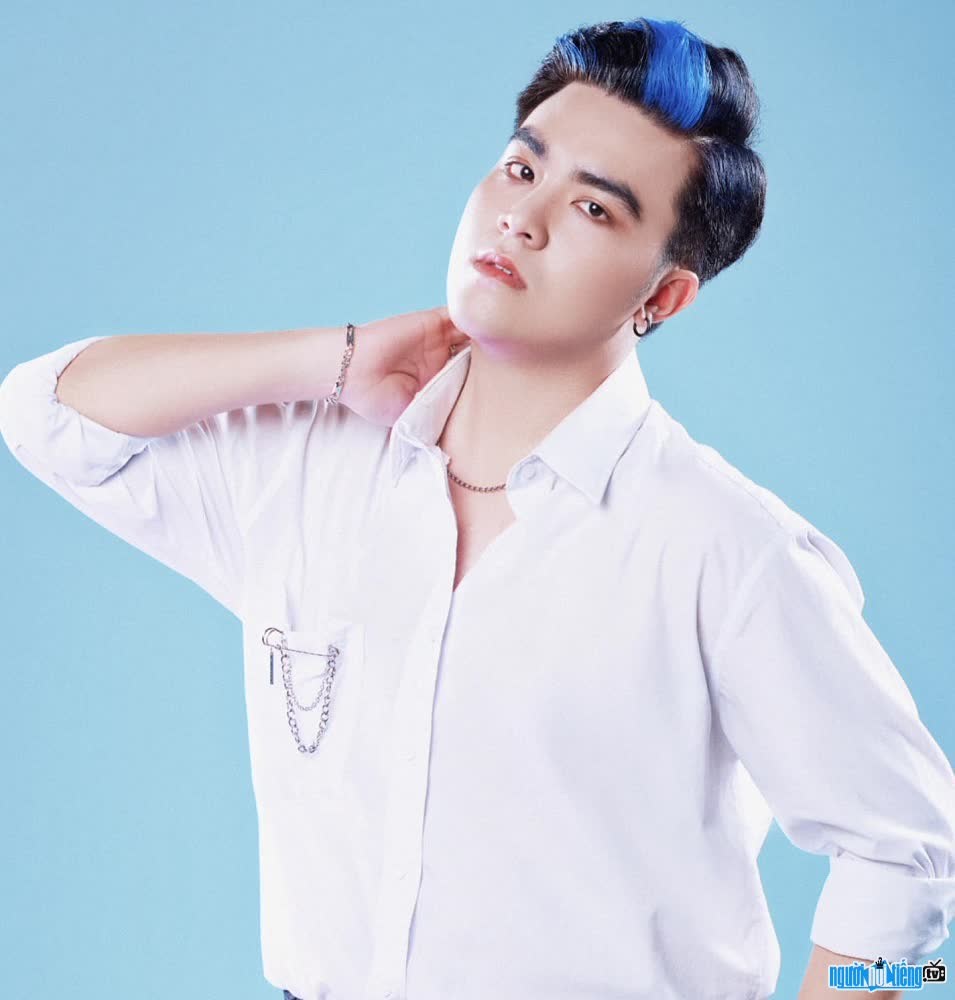 Who is Singer Bui Cong Duy (Duy Cody)?
Duy Cody's real name is Bui Cong Duy, is a handsome and very talented young male singer. power. He is currently interested and loved by many young people who love music.
Duy Cody was born and raised in the beloved land of Saigon. From an early age, he had a passion for art, especially singing. He often learns and self-learns singing skills from social networking sites, youtube. With a warm, sweet and deep voice, Duy often appears on stage in cultural and artistic movements held at schools and classes. His voice is always appreciated by teachers and friends. Everyone advised him to pursue a professional singing career in the future.
However, after graduating from high school, the 9X boy chose to major in Pharmaceutical Biotechnology, at Ton Duc Thang University- Ho Chi Minh City. However, outside of studying time, he still spends time with his passion for music.
He entered many singing competitions and won many noble awards, such as: :
+ First Prize 'Music Arena 2021' Season 3 Episodes 7-8-13,
+ Talent Runner Up Ishowme 2020,
+ Amazing Music Star 2020 Champion
+ First Prize of Love Song Contest Season 5 episode 6
+ Top 25 Vote For Five (2022),...
Since then, his name has become increasingly known by the audience. In addition, Duy Cody is also developing his image through social networking platforms such as Youtube, Tiktok (attracting 35.1K Followers with more than 720.3K Likes).>
The songs that Cong Duy covered attracted many views on Youtube such as: Who can stay in love forever, Where love begins, Xin em, ...
Share more about these songs. future plans , the young singer said he will do his best to pursue his passion for music. Duy also hopes to receive a lot of love from the audience! 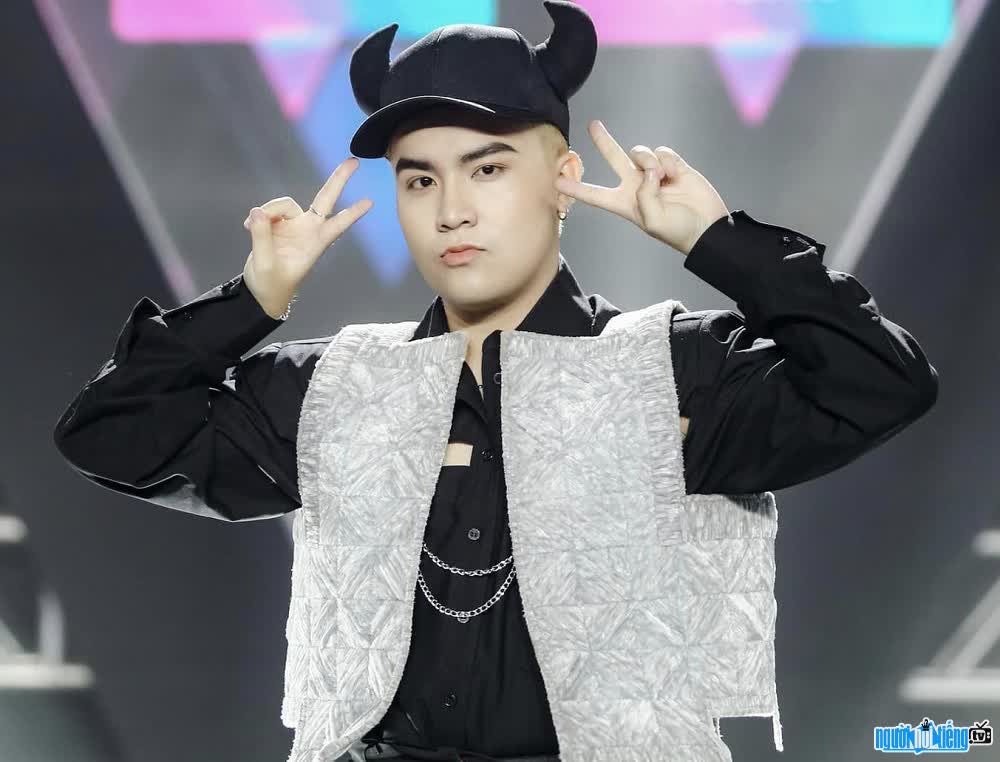