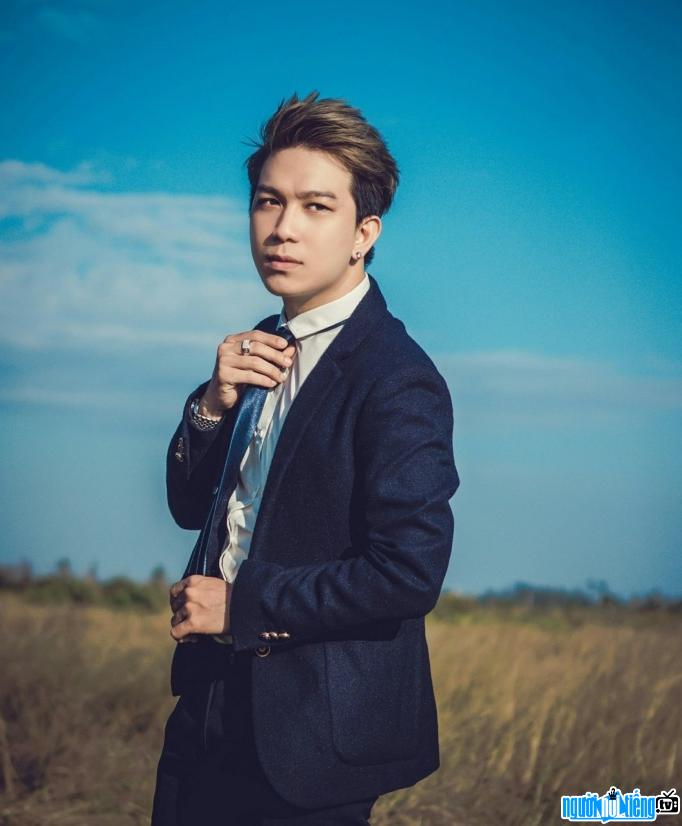 Who is Singer Chau Ngoc Hieu?
Chau Ngoc Hieu is a face that is not yet famous but is not new in the Vietnamese music industry. He is best known to the public when he entered the Top 6 of "Excellent duet". Hieu is a favorite student of Mr. Dam when participating in the "Excellent duet".
As a high school student, Hieu often participated in cultural activities of the school and the province. After graduating from high school, Hieu passed the entrance exam to a university, majoring in economic accounting. But because of his passion for art, after graduating from university, Hieu went to Saigon to seek opportunities to pursue a singing career.
In 2012, Ngoc Hieu collaborated with musician Havan Tran to release a single debut titled "Angel Light" and some other music products. In September 2016, he and musician DC Tam and Havan Tran released the single "Beloved into a stranger".
Hieu tried many music competitions such as: Television singing, Vietnam. Idol, Who will become a star, The best duet 2018... The 8X guy is gradually becoming more mature in his style of music selection and perfecting his voice. From the moment he started to sing until now, Hieu has not stopped learning and honing the necessary skills to take steady steps in his singing career.
Coming to the program "Excellent duet 2018", Hieu is a member of coach's team Dam Vinh Hung . He was guided enthusiastically by his teacher. Through the sacrifices while participating in music competitions, Hieu has accumulated valuable experiences and become more mature in singing.
On September 24, 2018, he released the MV "Please don't go" with pop ballad style. This is also the first MV since Hieu officially started his professional singing career. This song was composed by Hieu himself, since he once accidentally heard the melody of the song "Please". The singer Bac Lieu took 2 months to write the lyrics for the song "Please don't go"
Hieu used the money he saved while singing to make this MV. MV "Please don't go" is a story taken from Hieu's own life. The MV has a bit of a vintage look and was shot in an old apartment building, but it attracts the audience with strange angles. In particular, in the MV, there is also the appearance of Hieu's biological father. MV "Please don't go" is a grateful gift from Hieu to the audience who have always supported him in the past time. Hieu's strength is pop ballad, so he also wants to bring the audience catchy, close melodies and sweet lyrics. 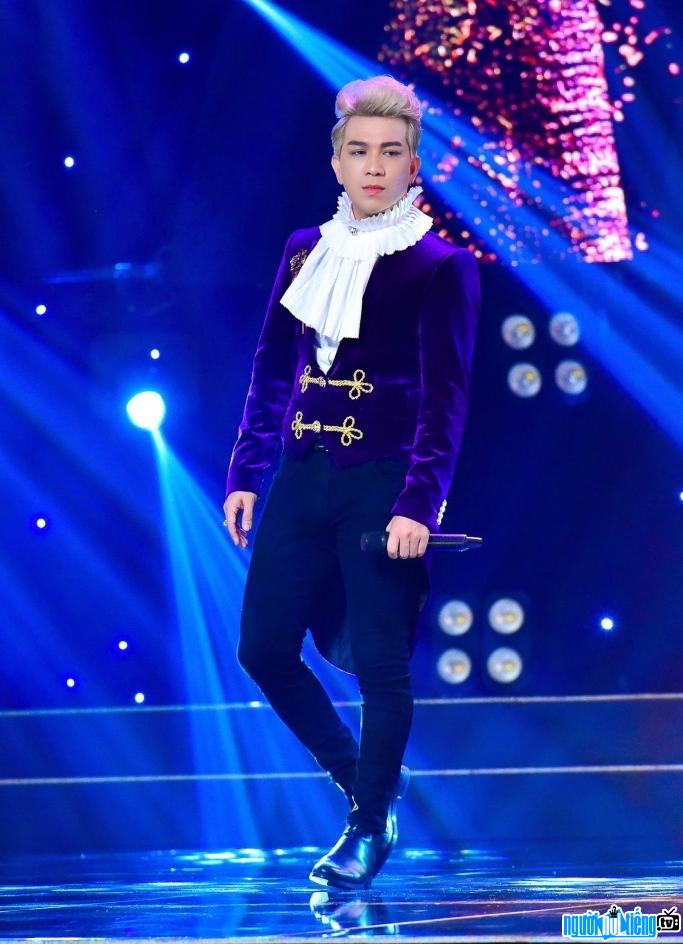 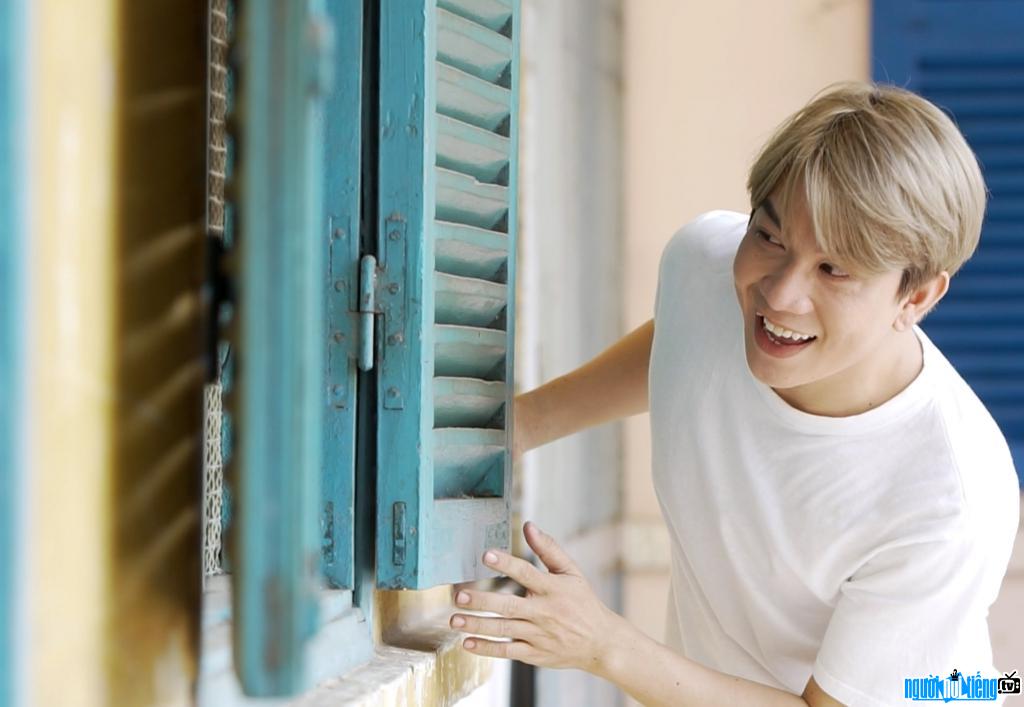 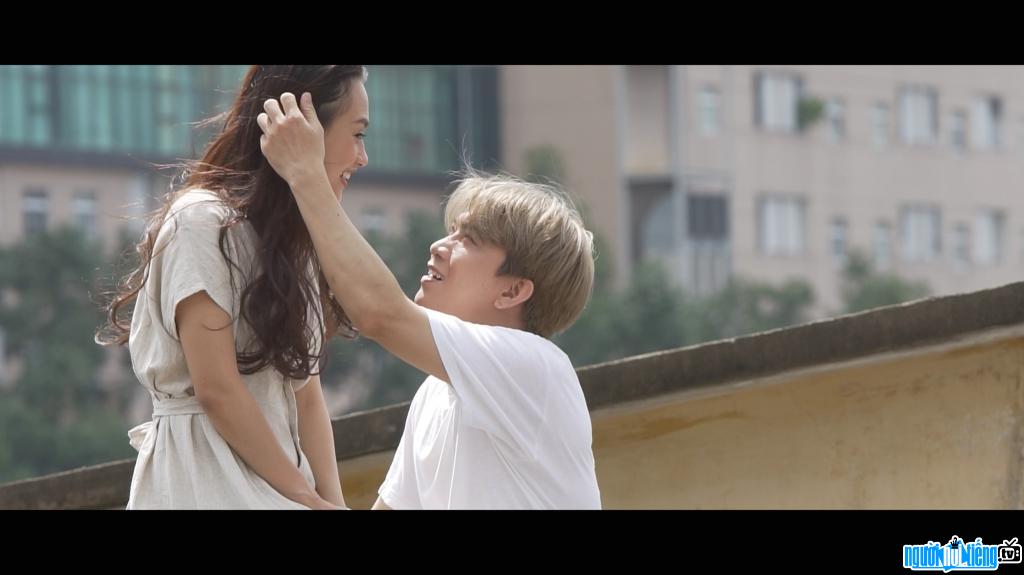 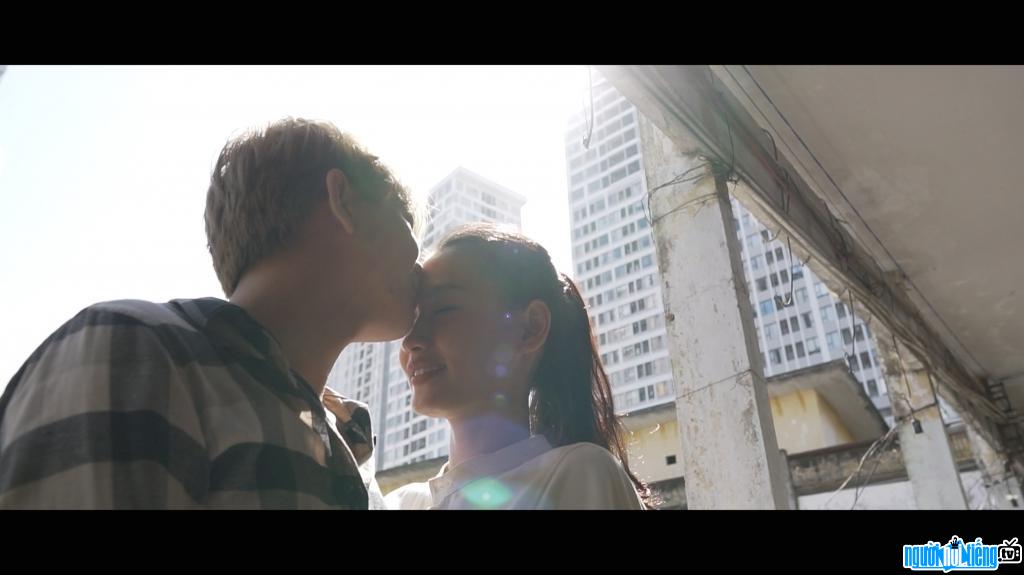