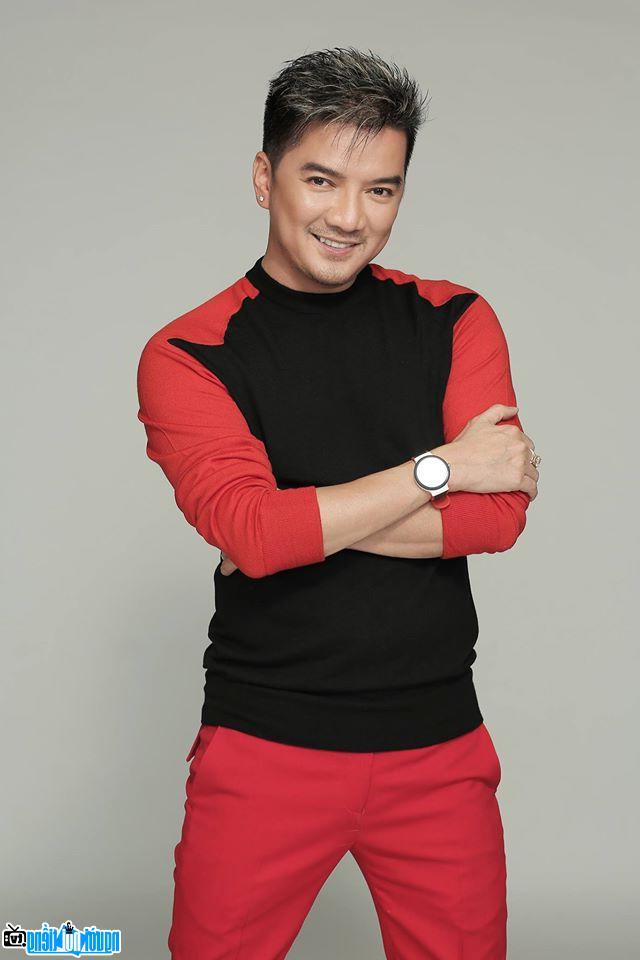 Who is Singer Dam Vinh Hung?
Dam Vinh Hung, whose real name is Huynh Minh Hung, better known by his stage name Mr Dam, is a famous male singer of the Vietnamese entertainment industry. He is considered the King of Vietnamese music. He is known to the public through many famous songs such as: Farewell, Phai Pha, I still owe you, Through the passion, Half moon, Drunk in love, Sorry love, Love castle...
Dam Vinh Hung is one of the singers with the biggest fan base in Vietnam. His musical style is suitable for many ages and is loved by many people. During his singing career, this male singer has released many music discs, including: Night for the Lover with 6 discs, albums vol 1 to vol 11, and many of his Liveshow music discs. In addition to singing, Dam Vinh Hung also regularly appears in comedy live shows of famous comedians such as: Truong Giang , Hoai Linh... He also participated in a number of TV shows, in which There was a Vietnamese Voice contest, as a judge of the program.
In the evening of February 7, 2017, male singer Dam Vinh Hung posted an article on his personal page about being in debt. of his mother. In the article, he also shared photos of dozens of creditors of Mrs. Tran Thi Tho (Dam Vinh Hung's mother), present at his house. In the post, this male singer said he felt tired and lost all faith in the good things in life. He also promised himself, his friends and relatives that this would be the last time he would repay his mother's debt. And he also announced to those who have bad intentions to harm his family that, if they still want to lend money to his mother, they have to take responsibility themselves. As for Dam Vinh Hung, he said that he would use the strongest force to pull the bad guys who wanted to harm his family and assist Mrs. Tran Thi Tho in any way. It is known that this is not the first time that this male singer has had to "shackled" to pay his mother's large debt. At the end of December 2016, this male singer also cried and posted on his personal page about having to pay a debt of about 10 billion VND to his mother. And this male singer also said that this similar incident has happened for 30 years now.
Singer Dam Vinh Hung and charity statement:
On the evening of August 24, 2021, businessman Nguyen Phuong Hang caused a stir in social networks when the livestream claimed to hold about 1.9 kg of bank statement documents of singer Dam Vinh Hung. Phuong Hang said that the amount of money donated by the national sponsor to singer Dam Vinh Hung to donate to people in the central flood area in 2020 is up to 96 billion VND, not 1.8 billion like the king of Vietnamese music. previously announced. Not to let the online community wait for a long time on August 25, 2021, singer Dam Vinh Hung spoke out against the information that she Phuong Hang given. He said he would ask the law to intervene to prove his innocence and expose the businessman's slander, libel, and insult to the honor of others. nguyen-phuong-hang/bf39">Nguyen Phuong Hang. Singer Dam Vinh Hung also announced that he would invite an audit to clarify the charity amount. In addition to Dam Vinh Hung, businessman Phuong Hang also called comedian Hoai Linh's name, singer Thuy Tien, MC Tran Thanh in this charity scandal.
Playlist

- When he was young, Dam Vinh Hung studied at Ngo Quyen Middle School and High School Nguyen Thuong Hien in Tan Binh district, Ho Chi Minh City.
- With a very difficult and difficult youth, he worked many jobs to make a living such as barbering and hairdressing as well as supporting vocals in music programs.
- Dam Vinh Hung used to participate in students. cultural activities from the Young Singers Club at the Cultural Center of District 10 since 1991.
- After winning the first prize in the contest to select young vocalists organized by the Cultural Company of District 10 at Ho Chi Minh Park Ky Hoa in 1992, Dam Vinh Hung officially entered the path of professional singing. He taught himself to play the piano and studied documents to be familiar with the vocal notation and performance style.
- In 1998, after 8 competitions, Dam Vinh Hung won the 4th Prize of Ho Chi Minh City Television Singing, at that time a prestigious and quality music competition.
- In 1999, Dam Vinh Hung overcame 300 contestants to enter the list of 10 promising vocalists of the Saigon Light Music Center.

Dam Vinh Hung was originally from Dien Ban, Quang Nam, grandfather of Mr. Dam is of Vietnamese-French origin, her grandmother is of Fujian origin, and her mother is from Quang Nam. Dam Vinh Hung also has a younger brother. 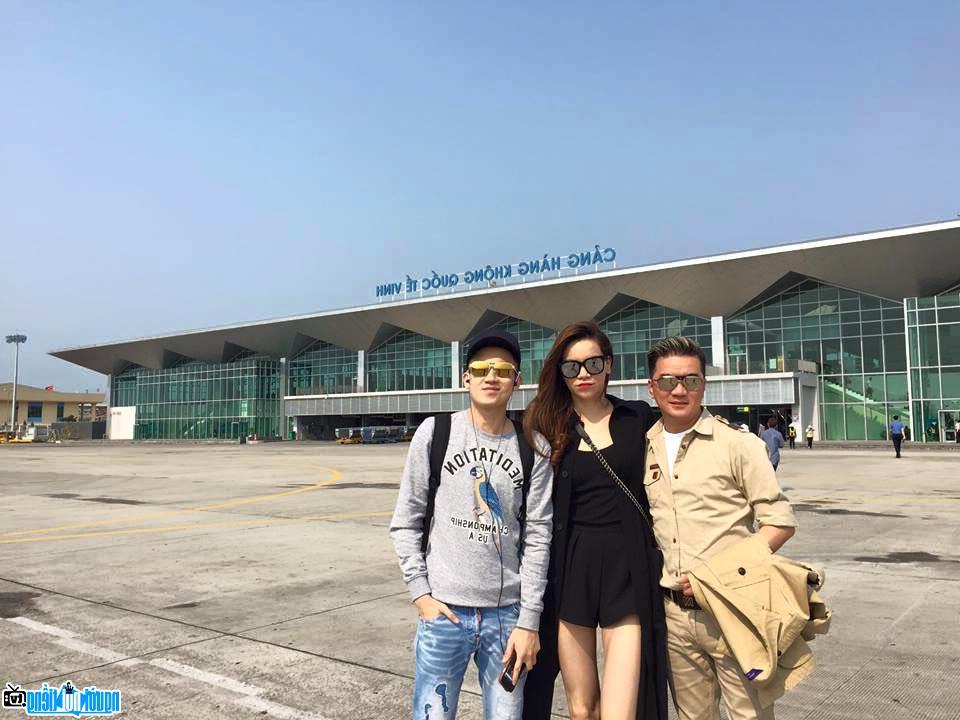 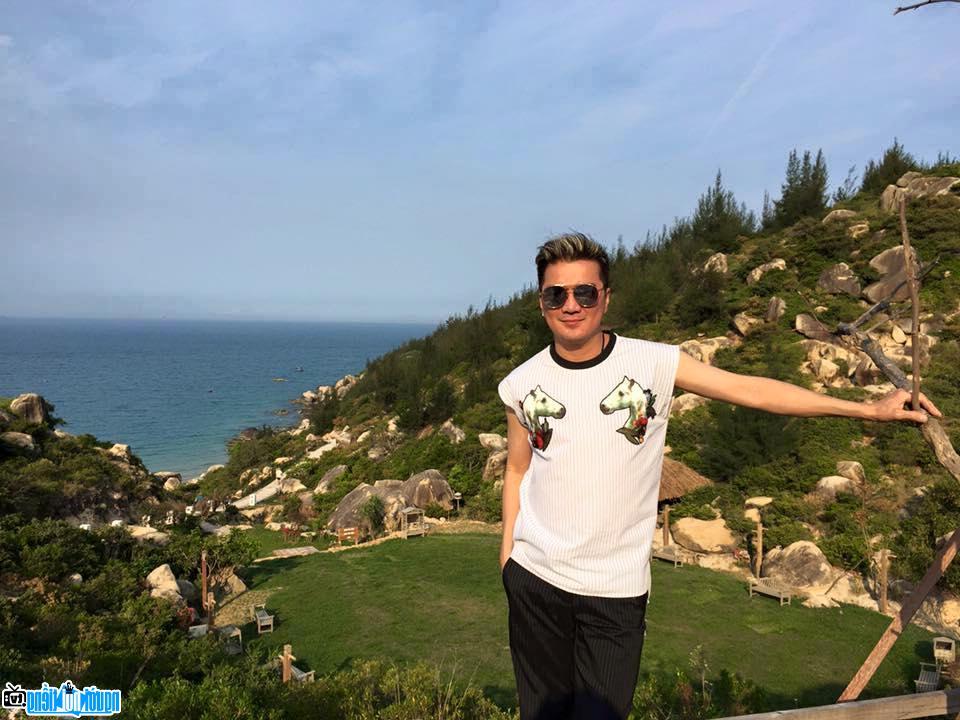 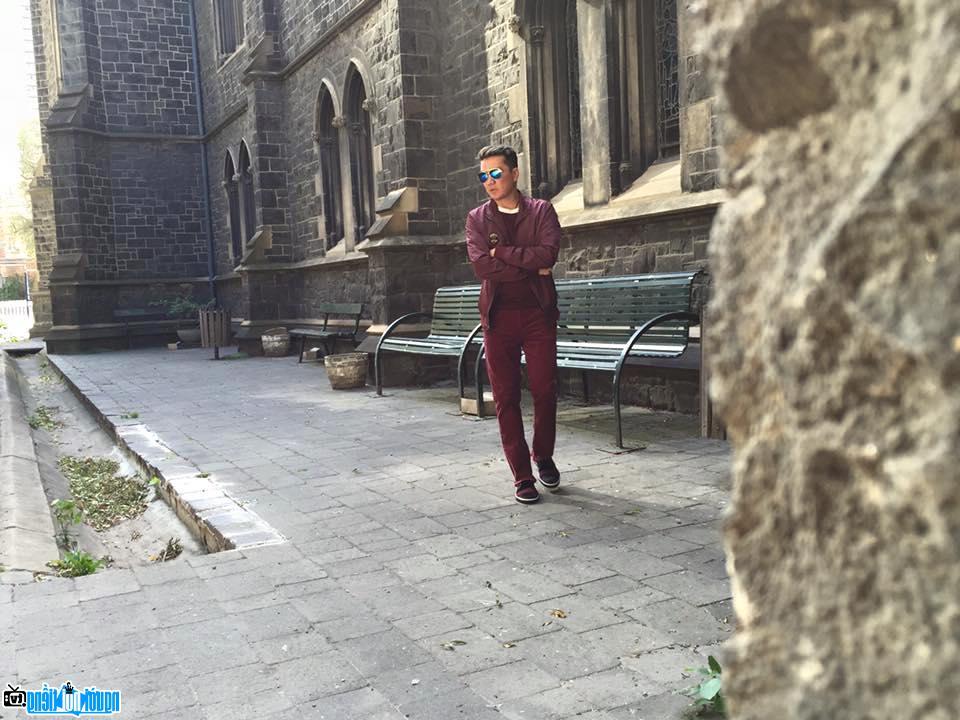 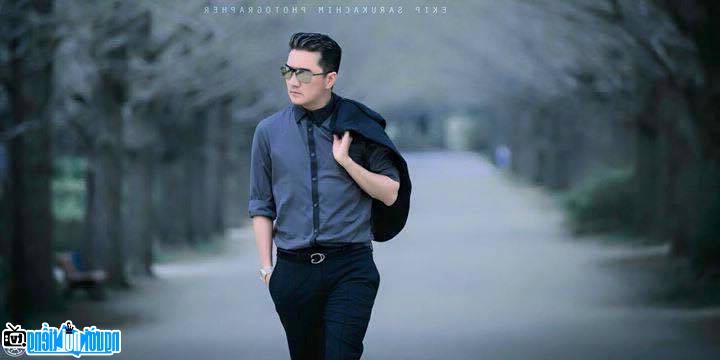