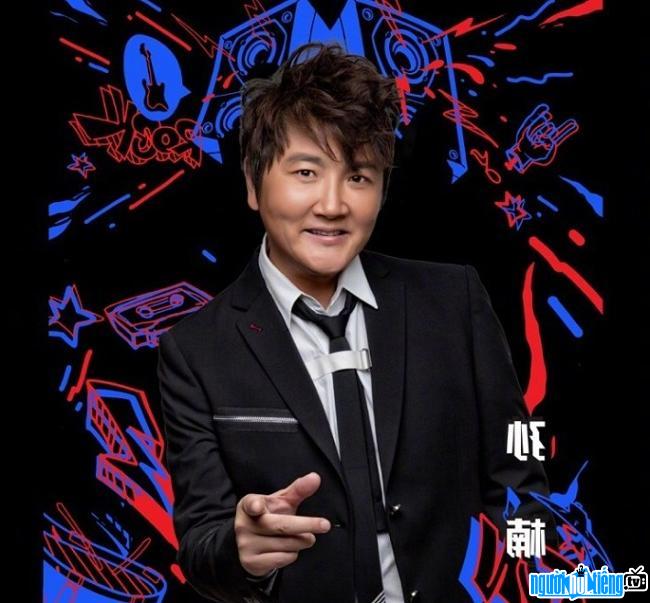 Who is Singer Ton Nam?
Sun Nan is a famous singer in Mainland China. He has won the "Favorite Male Singer" award 7 times at the CCTV-MTV award. Sun Nam is also the singer chosen to perform in many major events in China. Ton Nam had the honor to perform at the 2008 Beijing Olympics.
Not having a beautiful appearance like the Four Great Heavenly Kings, but Ton Nam has always been loved by the audience thanks to his lyrical and soaring tenor voice. He is also highly appreciated by many colleagues, especially the famous female musician Diane Warren (who wrote a series of unrelenting songs such as: Because you love me, Unbreak my heart, How do I live) without sparing praise. : "Ton Nam has a beautiful voice. I am honored to have him perform his works". She collaborated with Ton Nam to release the album "Can't forget you" in 2005.
Singer Ton Nam used to duet with many famous singers such as: Na Anh (song Just Need You), Hua Nhu Van (song is really beautiful), Truong Hue Muoi (song Forever You)...
Vietnamese audiences know Ton Nam's voice through many soundtracks in many TV series: Bao Thanh Thien's childhood, Eyes, Like dew like wind and clouds, Hero of Condor. .

Ton Nam married his first wife, Mai Hong Muoi, in 2000, with two children, a boy and a girl. In 2009, the couple went their separate ways. In a program, Mai Hong Muoi cried and said: "When I first broke up with Ton Nam, my mood was so melancholy and sad that I wanted to jump into the sea to commit suicide". When he heard the news, Ton Nam was very angry. The male singer criticized Ma Hong Muoi severely, saying that his ex-wife was a liar and used tears to win the hearts of the audience. Even, Ton Nam publicized Ma Hong Muoi's message. After the message was posted, Ton Nam faced fierce criticism from the public. The online community thinks that Ma Hong Muoi repented and cared about Ton Nam's feelings, so she confessed her mistake. Meanwhile, the male singer publicized the message as if he wanted to retaliate. Although the post was later deleted, many people still criticized Ton Nam as "not worthy of a man's face".
Currently, Ton Nam is living with his second wife named Phan Uy.

When was Singer Ton Nam born?
Ton Nam birthday 18-2-1969 (at the age of 53).
Where is Singer Ton Nam's birth place, what is Zodiac/Chinese Zodiac?
Ton Nam was born in Lieu Ninh, of China. Mr working and living in China. Mr, whose Zodiac is Aquarius, and who Chinese Zodiac is The Rooster. Ton Nam's global rank is 1348 and whose rank is 190 in list of famous Singer. Population of the world in 1969 is about 3.631 billions persons.
Celebrities born in:
/ 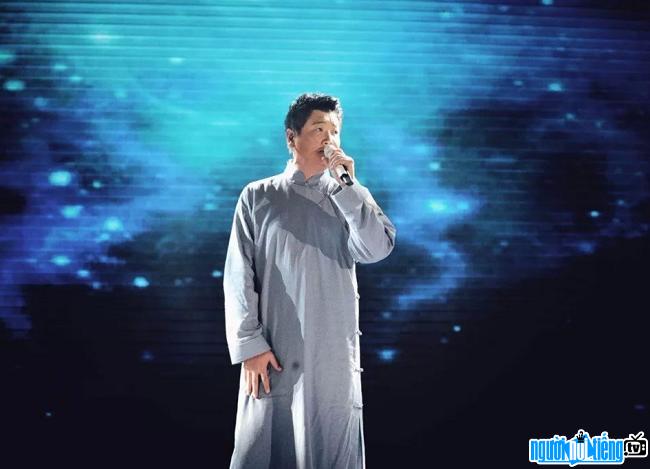 Singer Sun Nan and his wife

Events in the world in the birth year of Ton Nam

Ton Nam infomation and profile updated by nguoinoitieng.tv.
Born in 1969