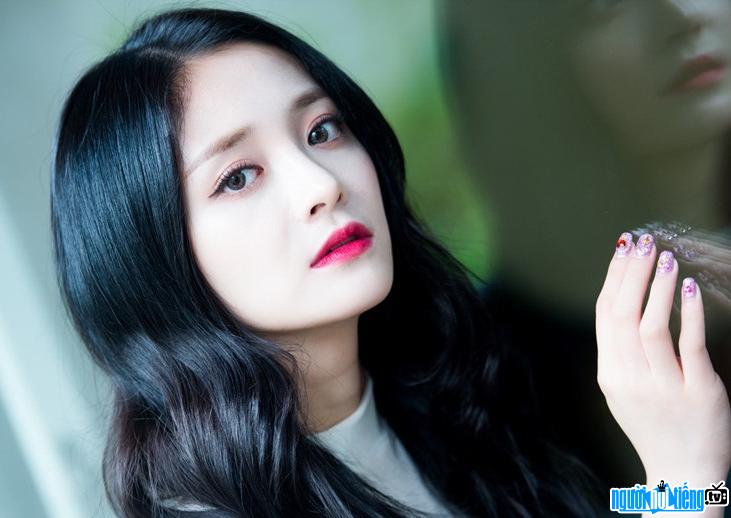 Who is Singer Chu Khiet Quynh?
Chu Khiet Quynh has another stage name Kyulkyung, her former stage name is Pinky, or her Korean name is Joo Kyul-kyung , is a Chinese actress, singer, dancer and model. Currently, she is a member of the girl group Pristin and the subgroup Pristin V by the Korean entertainment company Pledis Entertainment. National establishment and management. Before becoming a member of Pristin, Chu Khiet Quynh was a member of the girl group I. O.I.
Before debuting to the audience, Chu Khiet Quynh was a trainee in the training program of Pledis Entertainment. In 2013, she appeared in SEVENTEEN TV. The following summer, she joined a promotional campaign of music group Orange Caramel. At the beginning of 2015, she appeared in the MV "Mansae" of the group SEVENTEEN.
At the end of 2015, Khiet Quynh participated in the program Produce 101. She performed her repertoire with the pipa. On January 22, 2016, she performed the group's song "Bang" After School with other members namely Kang Kyung-won, Lim Nayoung, Kim Min-kyung, Kang Ye-bin, Park Si-yeon and Jung Eun-woo. In the last episode of Produce 101, Khiet Quynh became an official member, 6th place of IOI with a total of 218, 338 votes in the final night.
On January 30, 2017, IOI disbanded. disbanded after the last concert called "Time Slip". On March 21 of the same year, with the stage name Kyulkyung, she debuted as a member of Pristin by Pledis Entertainment. She takes on the role of visual, main dancer and visual of the group. On July 15, 2018, Pledis Entertainment company posted a teaser to prepare to launch Pristin's small group called Pristin V.
Recently, Sina and Chinese bloggers are speculating that Chu Khiet Quynh is the one. The young master's rumored girlfriend Vuong Tu Thong. According to many sources, Khiet Quynh and young master Vuong are said to have traveled together in February 2019. A photo taken in Shanghai by Vuong Tu Thong also shows a girl with a good physique and hair. as long as Chu Khiet Quynh.
Vuong Tu Thong is the son of real estate billionaire Vuong Kien Luan. This is a famous young master playing "notorious" of China. This guy once shocked when he announced that he was not afraid to "chop" big stars. In addition, Vuong Tu Thong is also famous for having wild parties, or owning beautiful hot girls, constantly changing girlfriends. 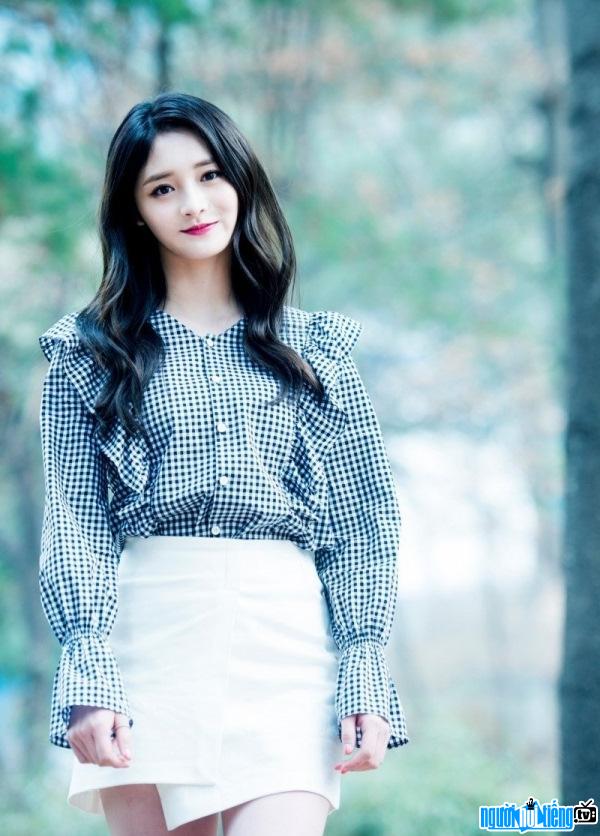 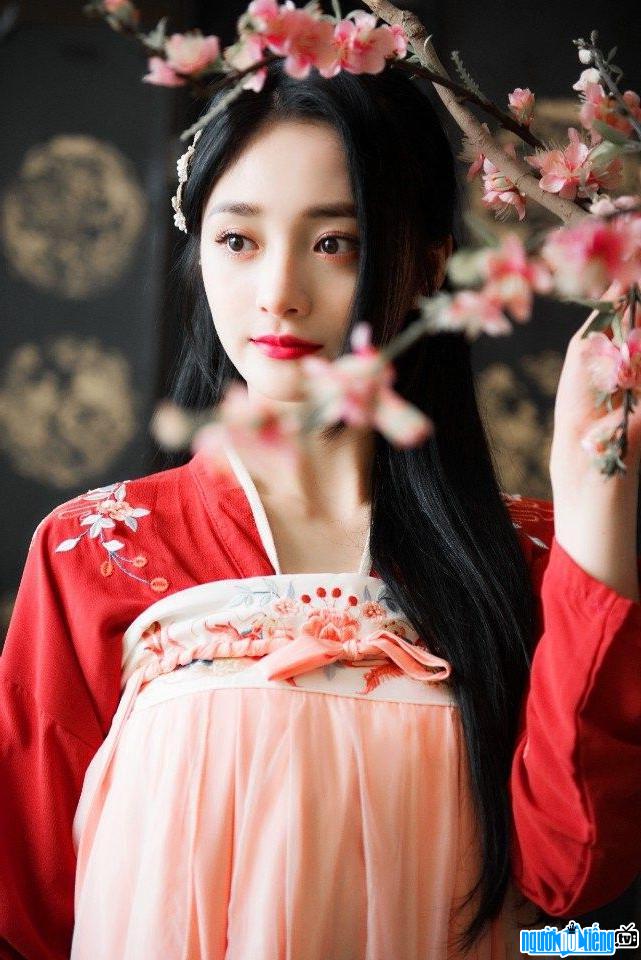 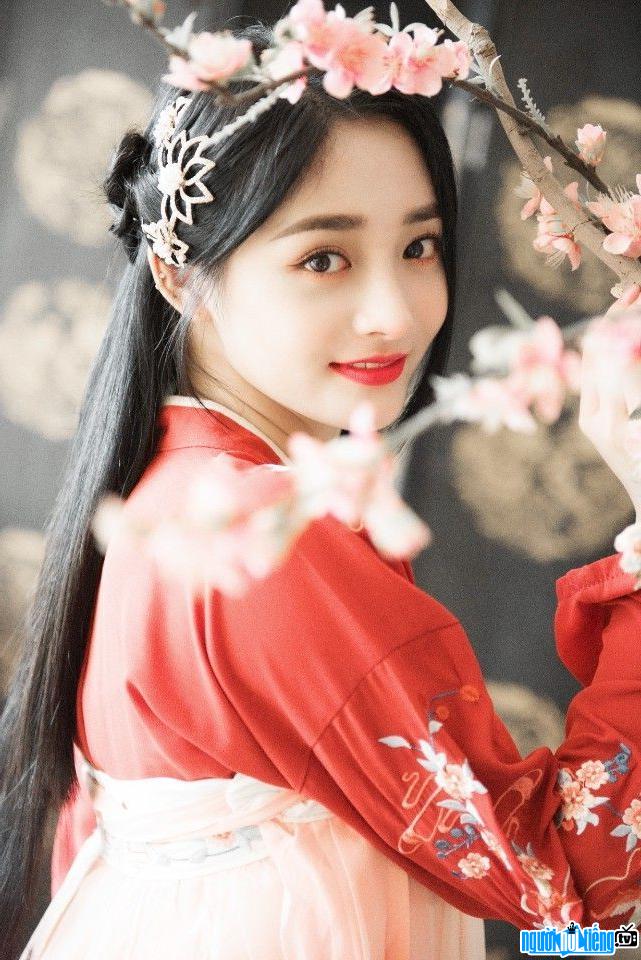 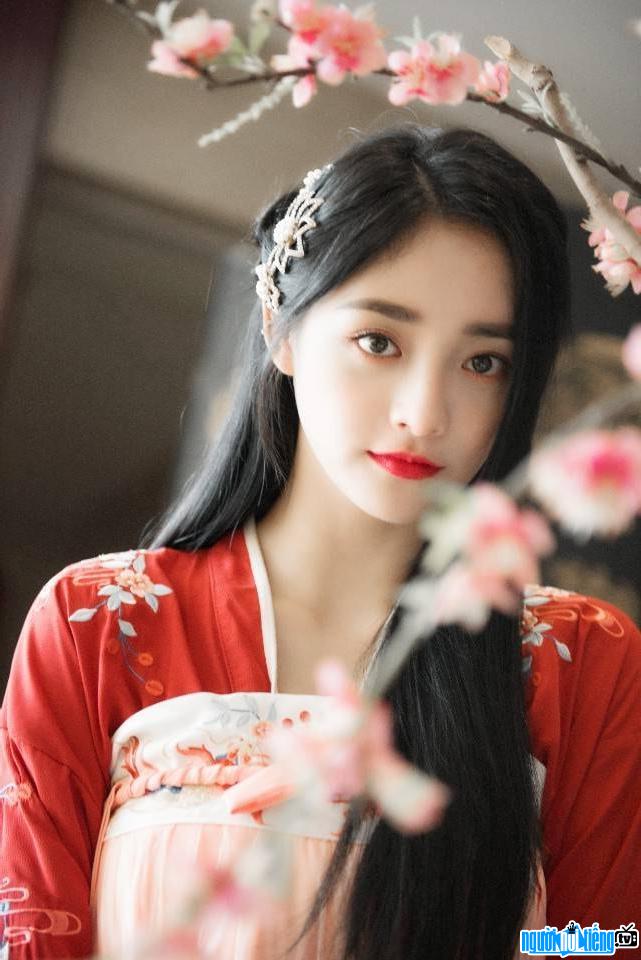