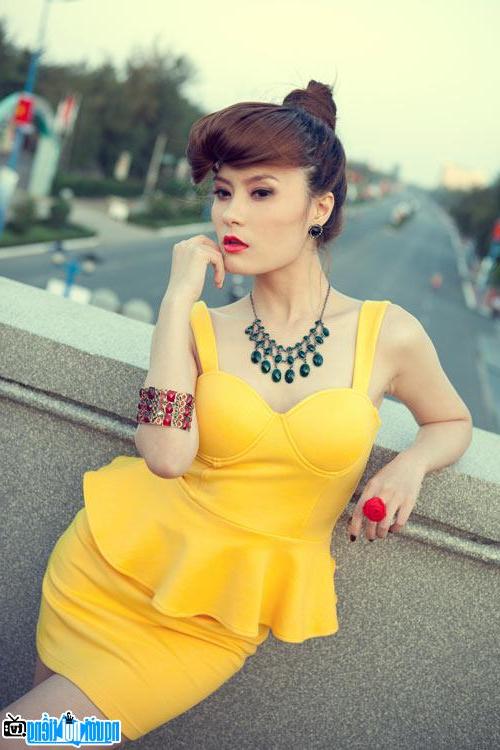 Who is Singer Di Bang?
- Di Bang's real name is Doan Bang Di. She is a young female singer of Vietnam. In 2010, she fell in love with a singing career when she won a silver medal, a gold voice in the tourism industry in the city, and then was fortunate to have a twin brother singer Ly Hai invited to join a duet in the clip "Happiness Garden" and was loved and known by the audience.
- In 2012, Bang Di Every billion-dollar wedding caused fever with a real estate businessman, Di Bang seems to no longer appear in public. And Di Bang's husband was also her music manager before.
- Besides the singer, she is also a model for some famous fashion magazines.
- Currently after getting married Bang Di rarely appears in public, but she withdraws to manage Steak World restaurant given by her husband after the wedding, she will develop into a chain of business systems in big cities.
Her Albums:
Songs that made her mark :

- Before entering the singing career, she was helped a lot by her sworn brother Ly Hai in her career to get to where she is today.
- In 2013, she was reported by netizens to be at odds with her. Ly Hai's wife is Ha Minh. And she denied that there was no such thing and she and her wife Ly Hai had never talked to each other.

- She was married to a businessman Nguyen Quoc Vu and had a princess.

When was Singer Di Bang born?
Di Bang birthday 10-2-1990 (at the age of 32).
Where is Singer Di Bang's birth place, what is Zodiac/Chinese Zodiac?
Di Bang was born in Ho Chi Minh, of Vietnam. Mr, whose Zodiac is Aquarius, and who Chinese Zodiac is The Horse. Di Bang's global rank is 2687 and whose rank is 345 in list of famous Singer. Population of Vietnam in 1990 is about 66,02 millions persons.
Celebrities born in:
/ 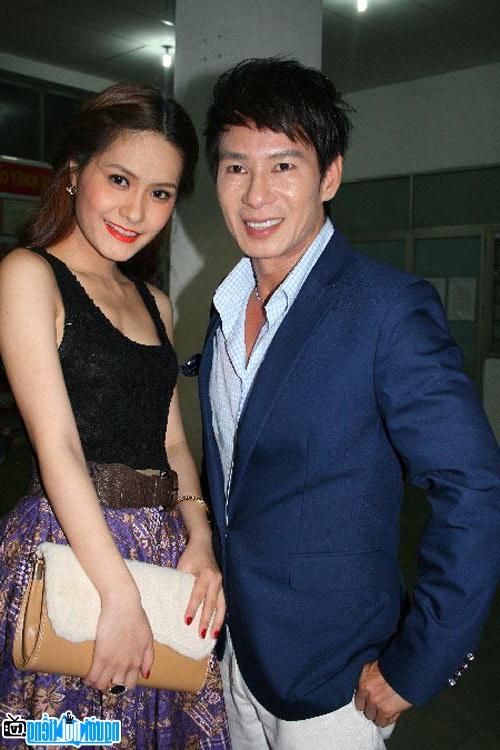 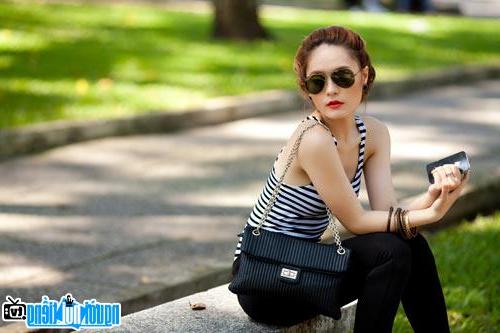 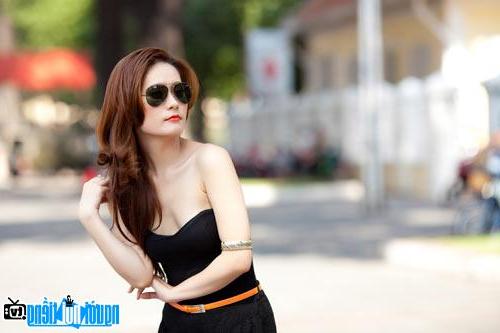 Events in the world in the birth year of Di Bang

Di Bang infomation and profile updated by nguoinoitieng.tv.
Born in 1990