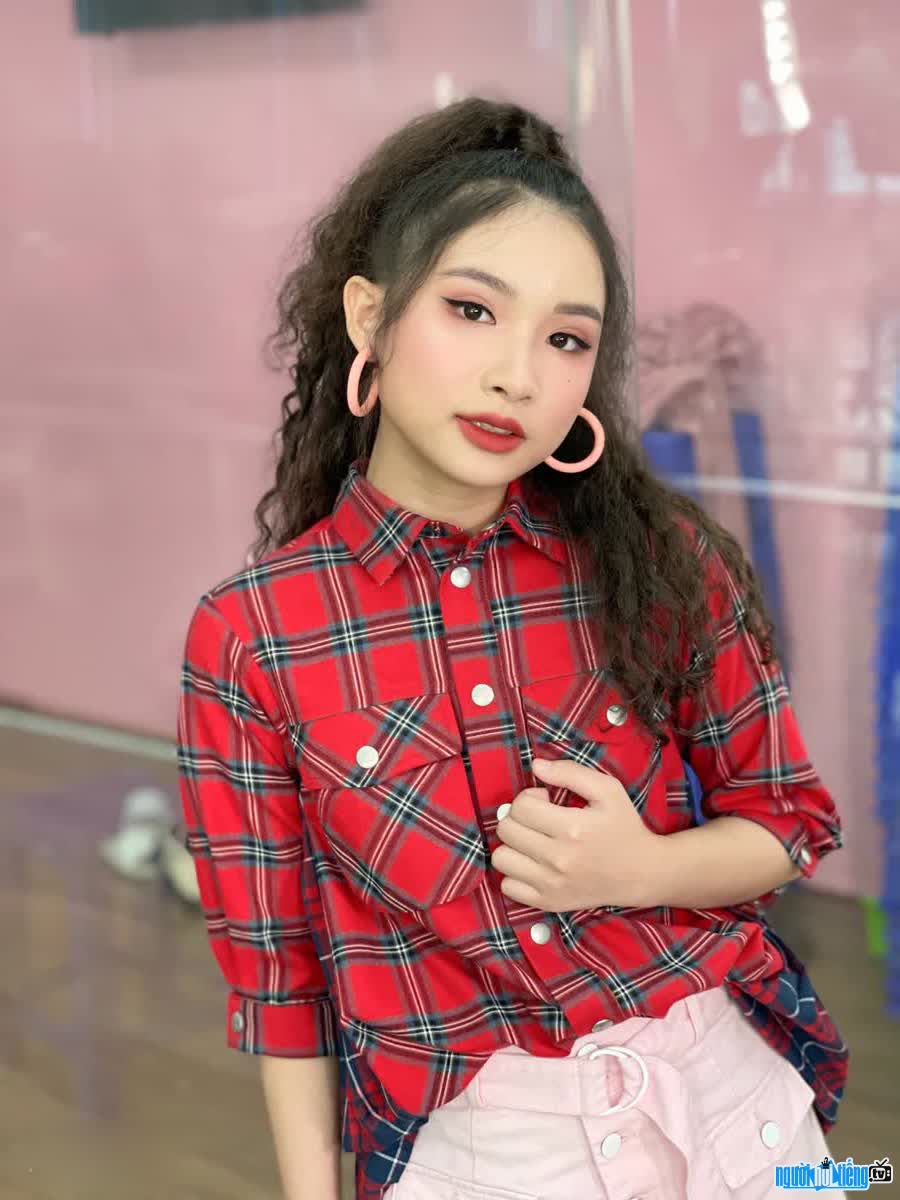 Who is Singer Dong Hien Trang Anh?
Dong Hien Trang Anh is an outstanding child singer of the program The Voice Kids 2021. This girl born in 2006 possesses a beautiful voice, has the ability to compose, sing in English, and sing Rap music. She once caused a fever when she wrote and performed a rap song about History and Chemistry. In addition, Dong Hien Trang Anh is also talented in singing, acting, photo model, fashion designer and MC. As a child singer known to the audience from The Voice Kids 2021, Trang Anh wishes to become a multi-talented artist. Not only has the talent for music, this girl born in 2006 also has remarkable academic achievements, including the IELTS 5.5 level and the first prize at the English Festival in Ha Dong district, Hanoi. Dong Hien Trang Anh currently owns a Facebook page with more than 14,000 followers. Meanwhile, this 2K6 girl's Youtube channel now has more than 10 thousand subscribers.
Thanks to her outstanding musical talent and English ability, Dong Hien Trang Anh has conquered successful Board of Directors of Ivy Global School to become a student to receive a full scholarship for the American Baccalaureate program for 3 years of study and an international student counseling package worth up to 340 million VND. The IGS Global Talent Search 2022 program is organized by the American online American international school Ivy Global School (IGS) with the aim of finding talented students in academics, music and sports to award scholarships. from 30 to 100% of American high school tuition online. At the event, awarding the IGS Global Talent Search scholarship that took place on June 19 at the Grand Plaza Hanoi hotel, Trang Anh shared about receiving a valuable scholarship from Ivy Global School. The girl feels very happy and happy because the program will open up more opportunities for her to learn from American education, the opportunity to improve her English skills, and beyond that, the opportunity to study abroad. scholarship. Currently, with a dense practice and performance schedule, online learning is a suitable option for Dong Hien Trang Anh. She can both satisfy her passion for art and develop her academic knowledge. 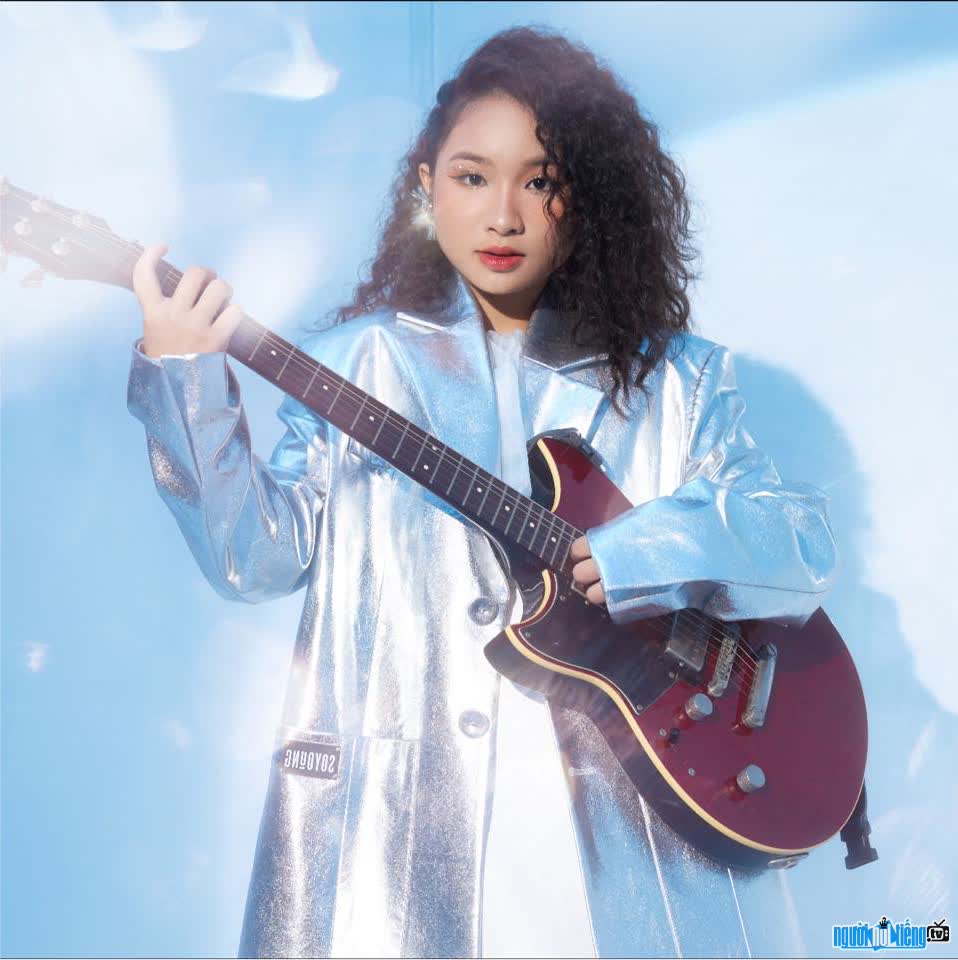 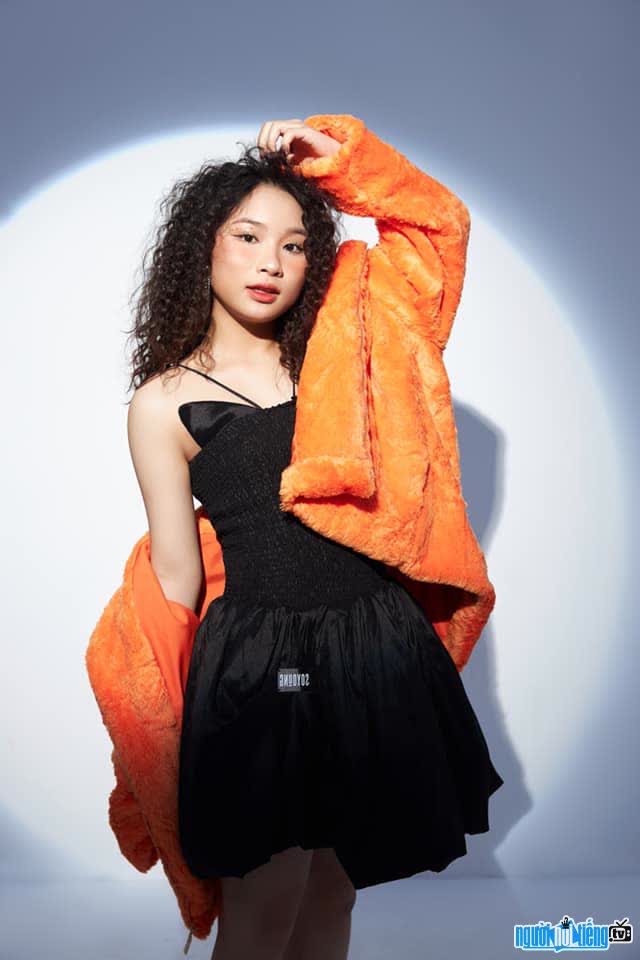 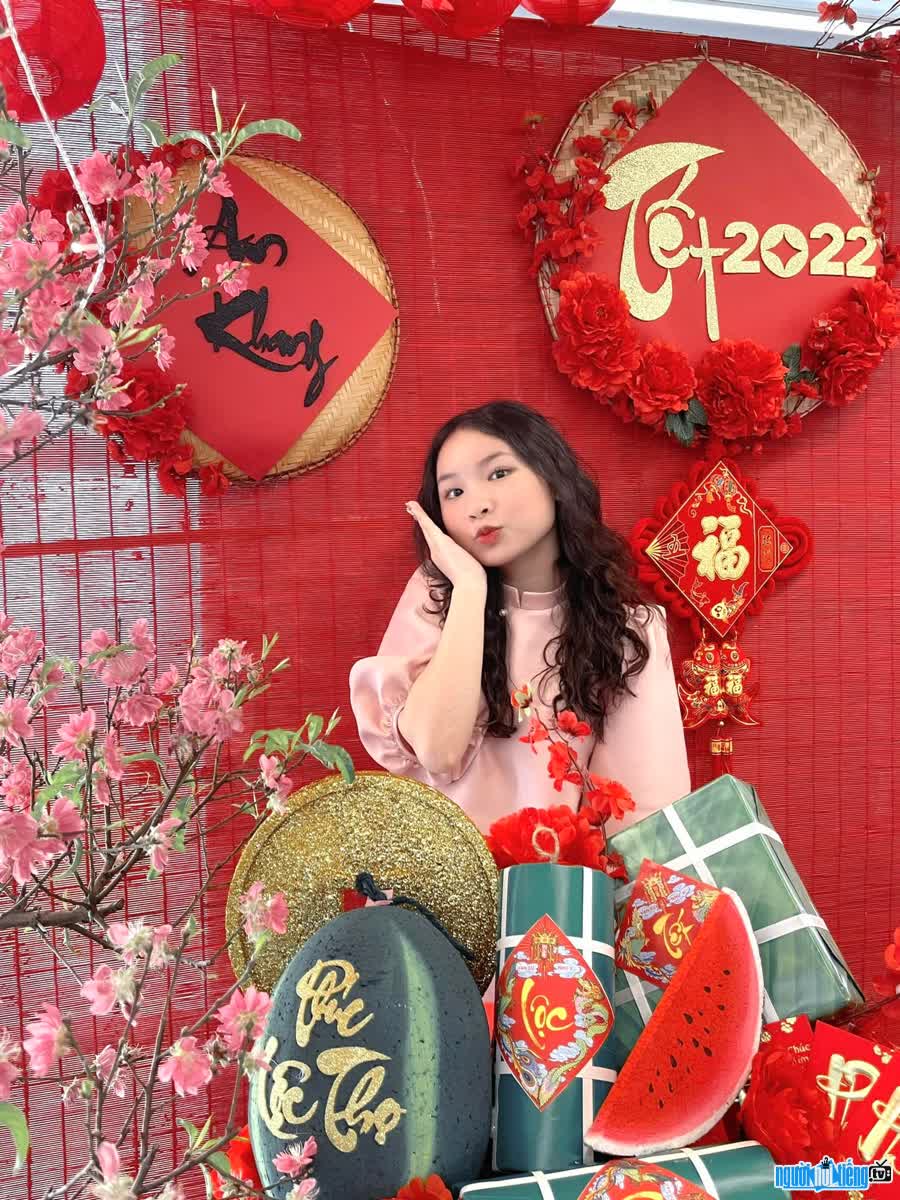