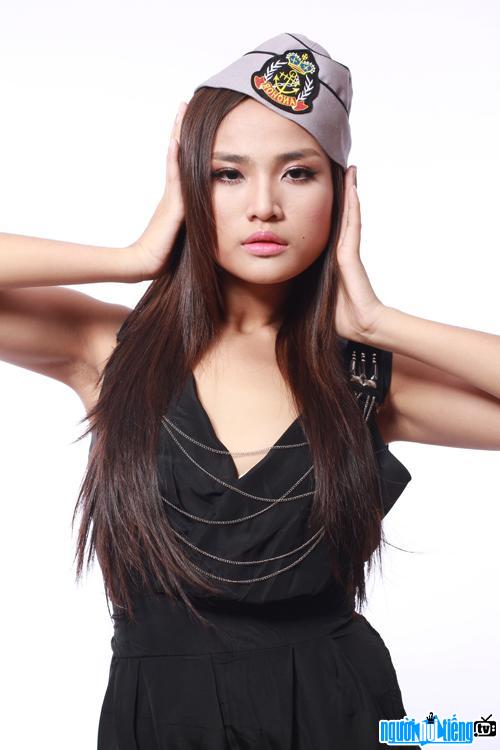 Who is Singer Duyen Anh Idol?
Duyen Anh Idol real name is Nguyen Duyen Anh, is a Vietnamese singer. She was known to the public when participating in the program Vietnam Idol 2008. With her powerful voice and pretty face, Duyen Anh quickly won the hearts of the audience from the first episodes of the show.
This 8X girl with a pretty face also has a talent like ballet. Although only stopping at the top 3 of Vietnam Idol 2008, Duyen Anh has also created a basis for her to develop her music career in a more favorable way. After leaving the program Vietnam Idol 2008, Duyen Anh continuously appeared on many newspaper pages with sexy images. This female singer was also entangled in the scandal of "revealing" and revealing private photos. In 2010, Duyen Anh suddenly "disappeared" mysteriously. According to some sources, she paused her artistic career to focus on getting married and having children. In June 2012, Duyen Anh suddenly reappeared in showbiz, but this female singer was entangled in rumors that she was a single mother of twins. Although Duyen Anh denied this rumor, in fact, this female singer gave birth to female twins on 11/11/2011. Explaining about hiding the story of being a single mother, the 8X female singer said that because her family has a traditional way of thinking, she did not want to disclose this information for fear of being hurt. It is known that the father of two lovely princesses of Duyen Anh is a Hanoian man, born in 1980, a freelance businessman. After giving birth, Duyen Anh took time to take care of her children, when the children were strong, she decided to return to showbiz.
Song: 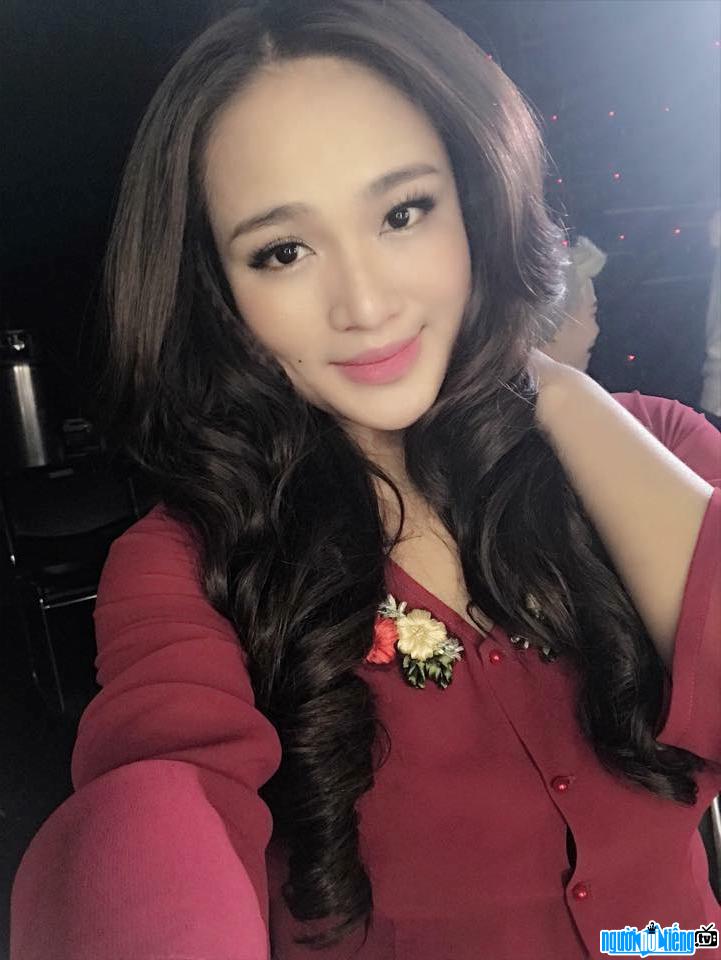 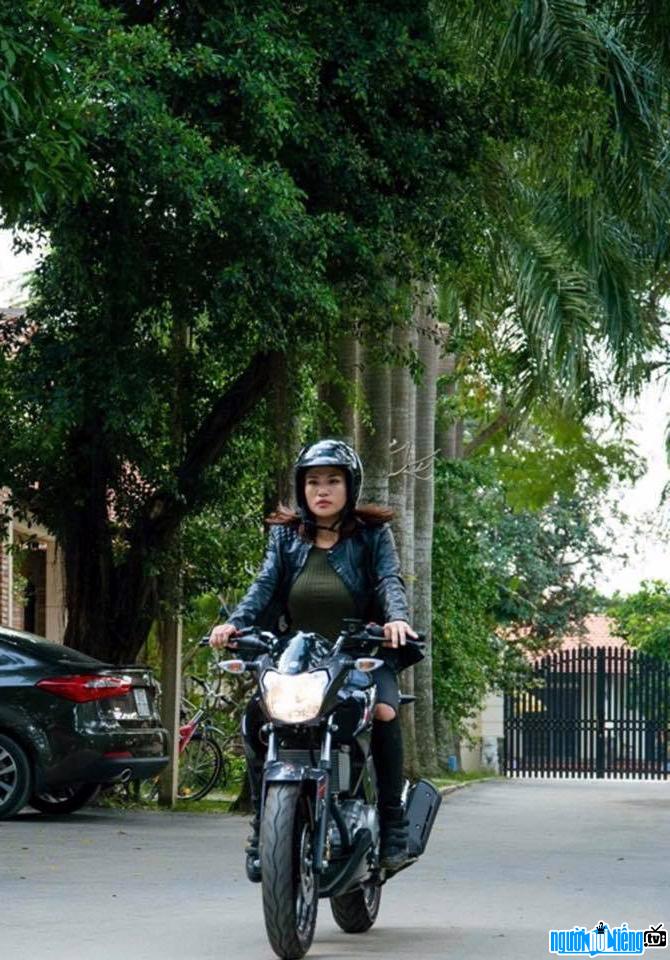