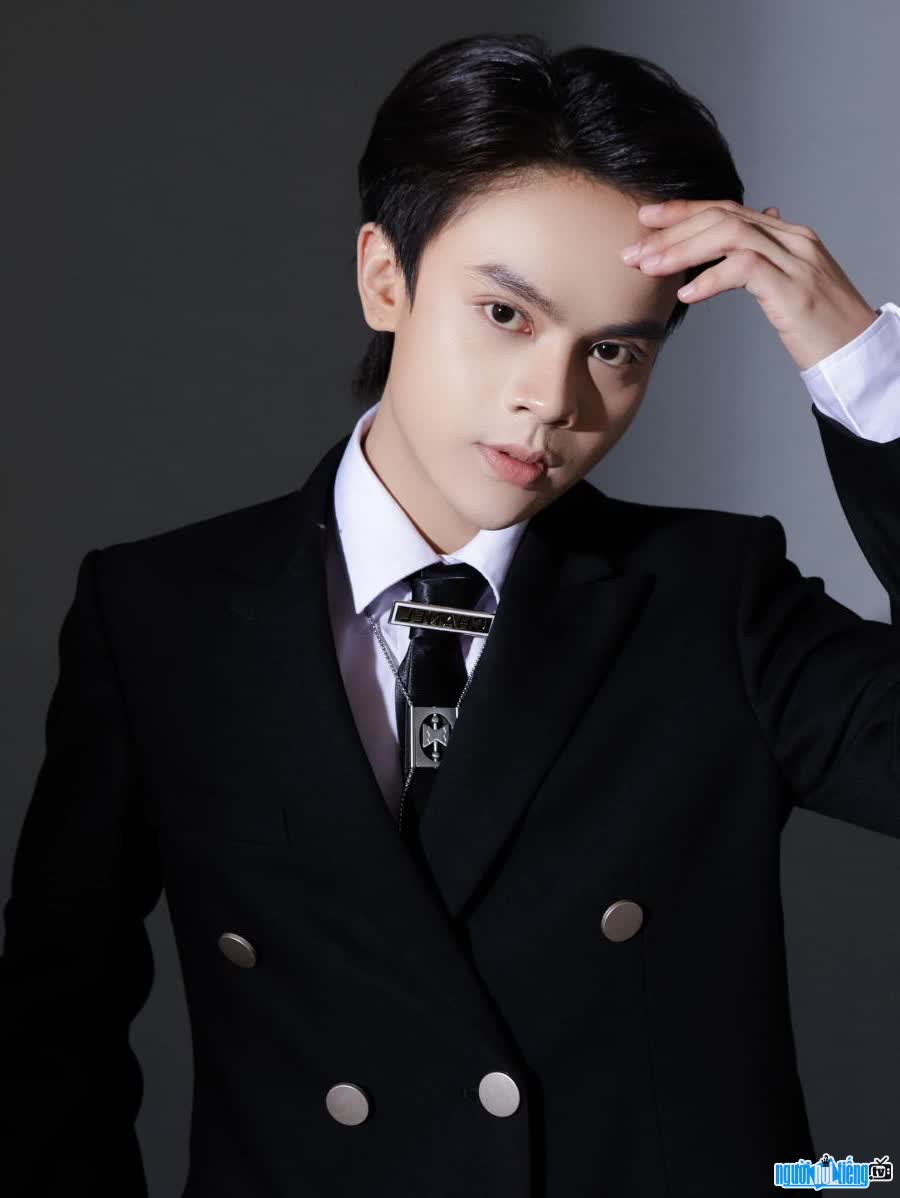 Who is Singer Ho Tuan Phuc?
Ho Tuan Phuc is a young male singer who is known to the audience through many songs such as: Chorus of Kiep Chung Choong - Falling Petals - A whole sky of love, The color of tears, , The day has not been stormy, The old lover has new lover (Hamlet Truong), we've been in love since life (Tang Nhat Tue)... This 9X singer once reached TOP 3 Voice of Ai Voice of Ai 2020, Runner-up Hidden Perfect Number 2019, Champion HTV 2021 music bus. He has appeared at many major music events such as the "Ho Do" International Music Festival in Ho Chi Minh City… or participated in the 2021 Music Arena program.
In 2016, Tuan Phuc passed the entrance exam to the Department of Vocal Music of the City Conservatory of Music Ho Chi Minh. When watching his colleagues perform on stage, and then watching his friends achieve certain successes, the original 9X guy Ca Mau knows that the determination to pursue a singing career is free. To survive and develop in the entertainment industry is a very difficult thing. He considers showbiz as a miniature society, considers music to be the breath, the atmosphere, and always aspires to stand on stage to serve the audience.
Ho Tuan Phuc has been pursuing his passion for singing for nearly 7 years. A journey with difficulties and challenges, but he always tries his best to conquer his dream of singing. To date, he has achieved a number of achievements. For Tuan Phuc, appearance and product investment are the two factors he is most afraid of. Therefore, he is always aware that he needs to improve his professional skills and sing a lot to have money to invest in new products. Ever since he was a student, he had dreamed of having his own concert. After two years of difficulties due to the epidemic. This 9X guy has made a bold decision to "sell his house to make a show".
Musician Duong Khac Linh once commented on Tuan Phuc as a person with good qualities of a future star, with a will to advance. He also listens very hard and knows how to change and improve himself. This 8X musician believes that one day Tuan Phuc will succeed. Doctor of Arts Pham Ngoc Hien, who is currently working at the Center for Light Music in Ho Chi Minh City, also praised Tuan Phuc for his powerful voice and strong passion for singing. 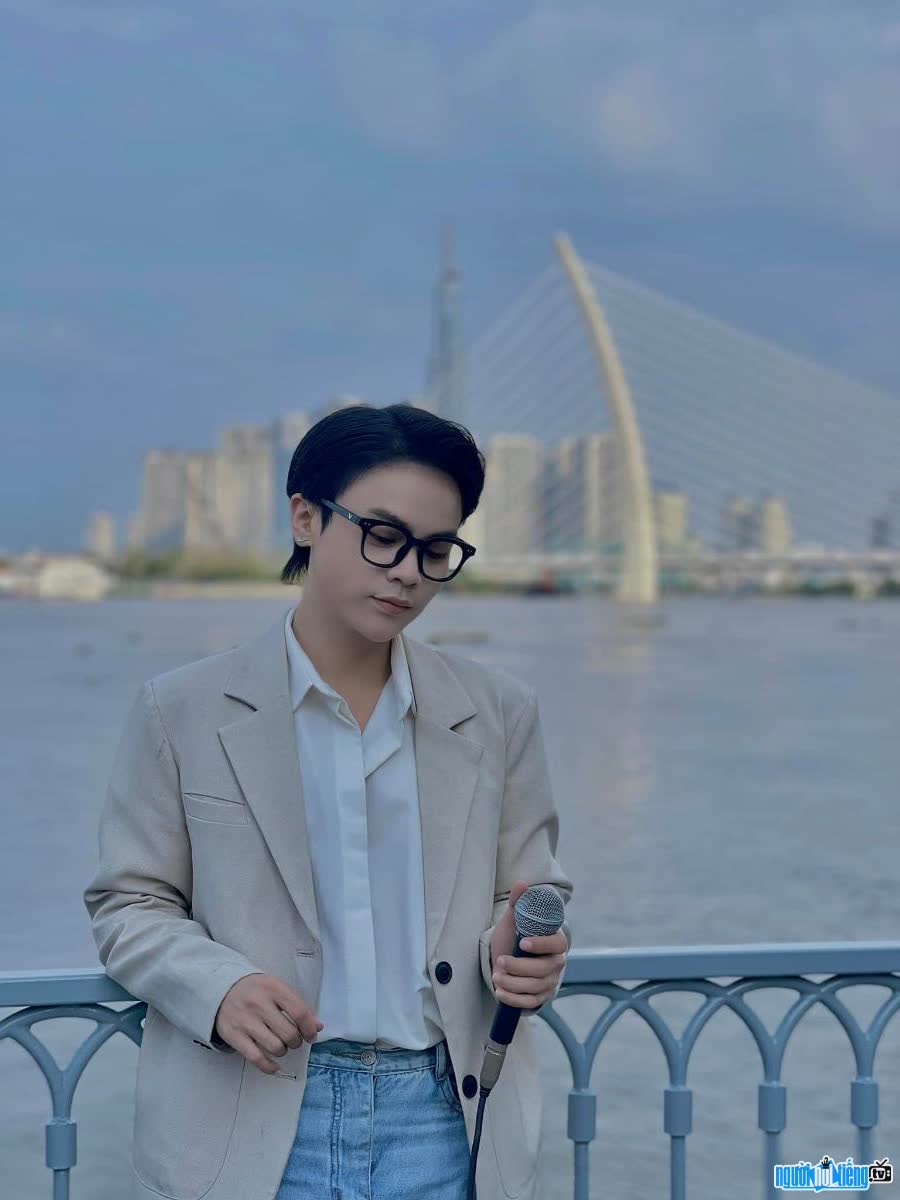 Singer Ho Tuan Phuc sold his house as a show 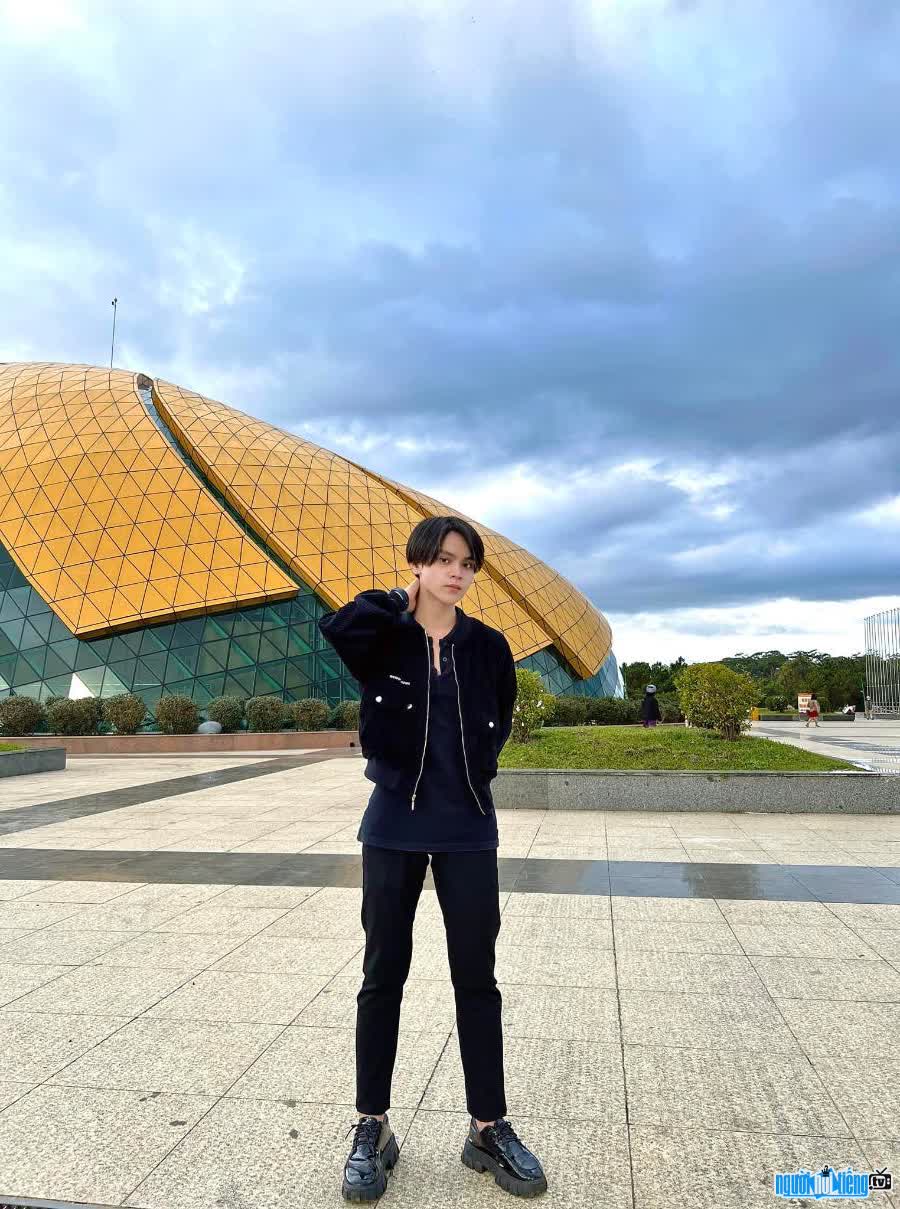 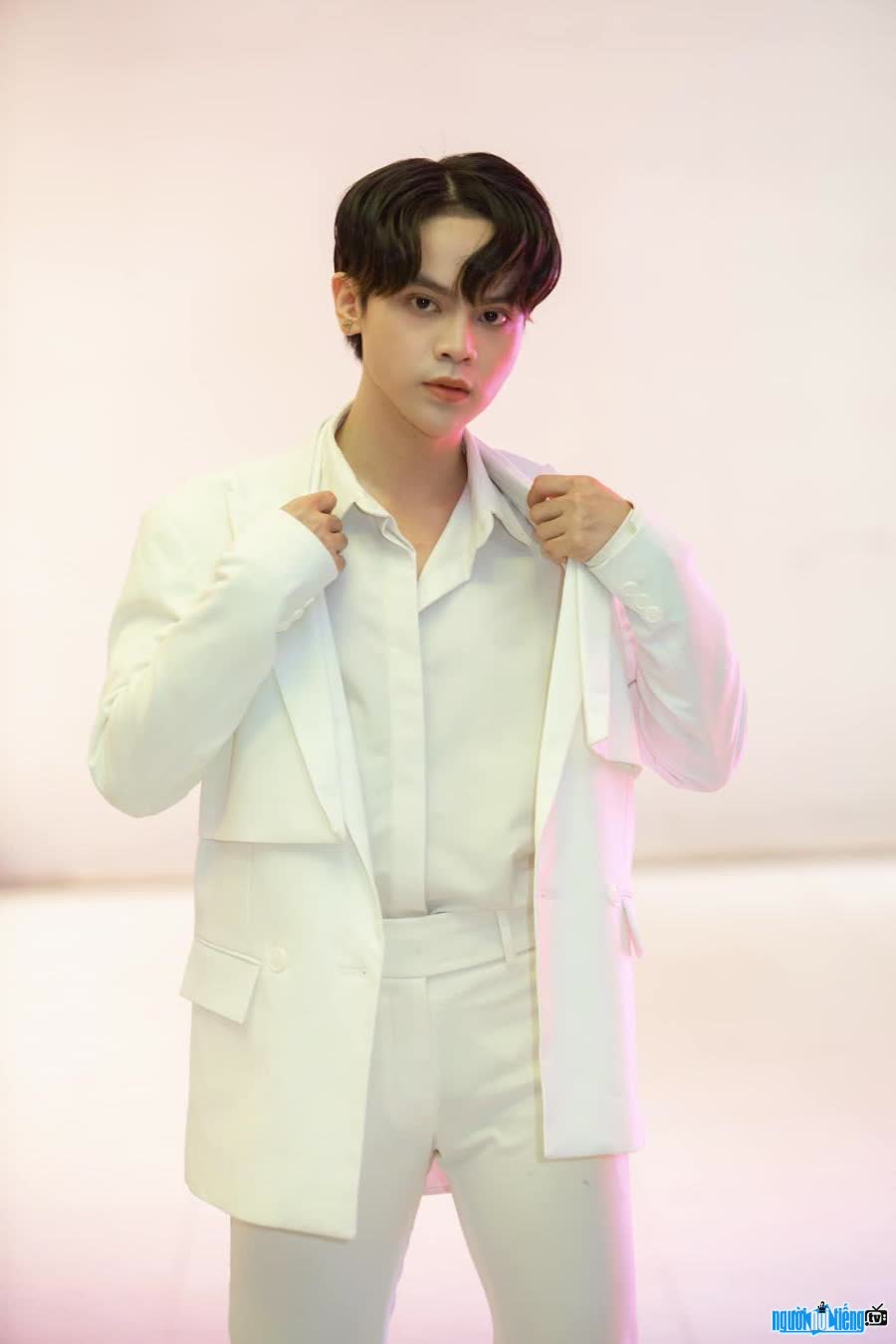