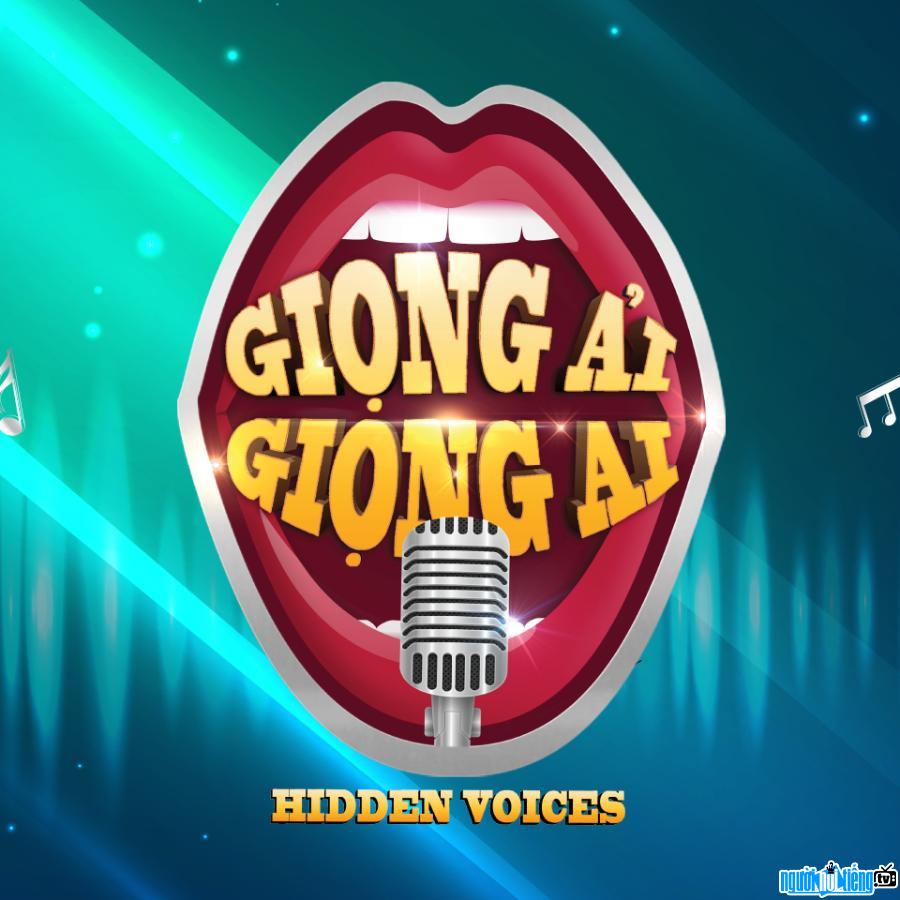 Who is TV show Giong Ai Giong Ai?
Hidden Voices (English name: Hidden Voices) is a highly entertaining television program, combining 2 elements of music and humor. Gameshow Who's Voice Broadcasting on HTV7 is copyrighted from "I can see your voice" - one of the most popular shows in Korea. In addition to the quality contestants, the show is hosted by the most famous artists today such as: Tran Thanh, Truong Giang, Dai Nghia, Thu Trang, Oc Thanh Van. In particular, each episode of the program also has the appearance of "terrible" guests. With their own perceptive ability, the two teams will make judgments and judgments to find a good singer to duet with their guest singer at the end of the program. Throughout the program, there will be situations where the contestants' voices are revealed. Sometimes, the two teams play "fire" and then burst out laughing with the "disaster" voices of the show.
From the first broadcast on 11/05/2016 to now, each episode of The Voice of Ai gives the audience moments of breath-holding suspense and endless laughter.
After 4 seasons of broadcasting, season 5 of the program "A voice of a voice" has a few more. New changes such as: Each team will have the right to keep 1 potential contestant until the end of the program, the team that eliminates the most bad singers will win the right to choose the last duet contestant and the guest who wins the singing contest or have to spend 2 million to send to that candidate. Although there are changes in the rules of the game, but all 5 seasons of The Voice of All Voices remain the same set of 3: Dai Nghia, Tran Thanh, Truong Giang "rule" the important positions of MC and host.
Thanks to the graceful and skillful leadership, MC Dai Nghia
a>of Whose Voice has won the Golden Mai Award 2019 in the "Host" category
Who's Voice Program has 3 rounds to find out if it's a good singer to sing or duet with singers guest:
Awards:

The Voice of Ai is a highly entertaining TV show 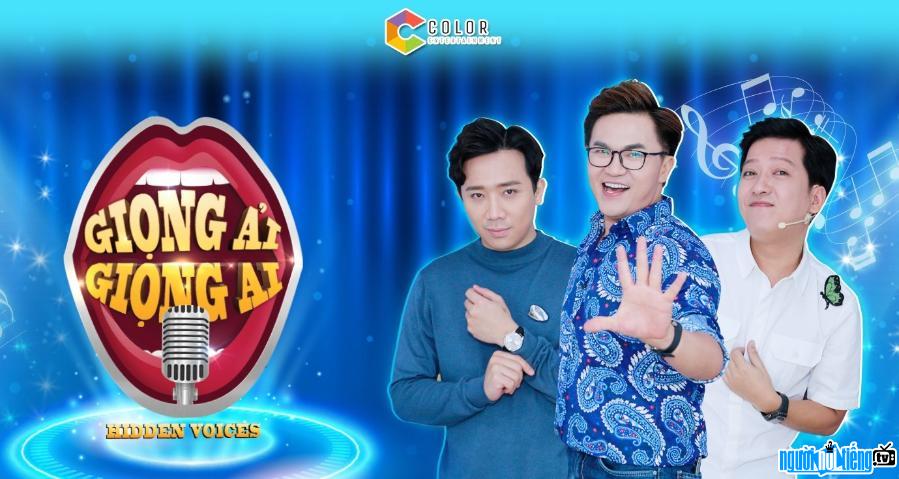 The Voice of Ai TV show is hosted by famous artists 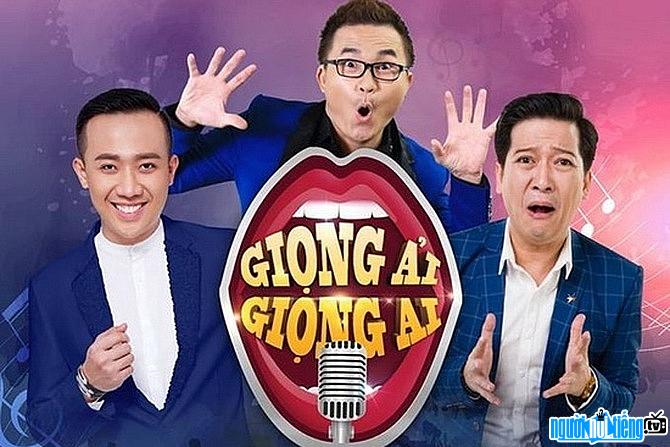 3 TV show hosts The Voice of One 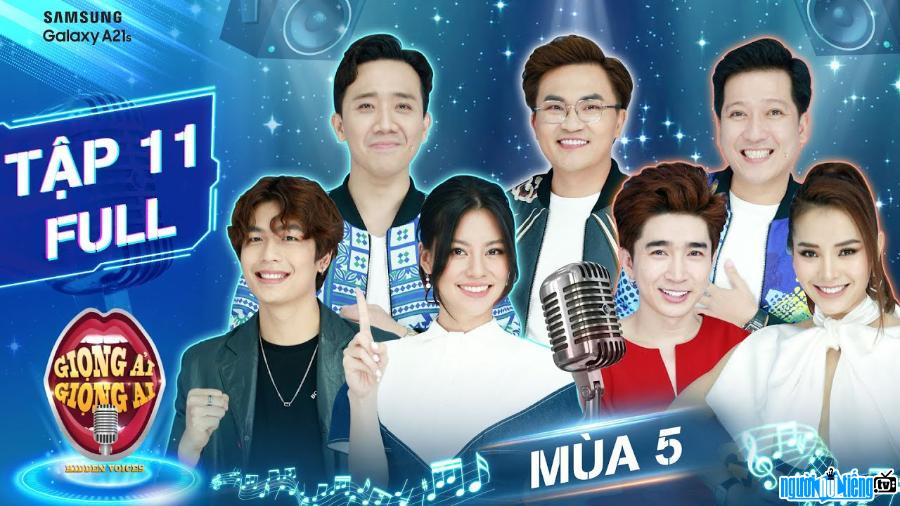