Who is Singer Hoang Yen Chibi?
Hoang Yen Chibi real name is Nguyen Hoang Yen, is a promising young singer of the village Vietnamese music. With a modest height of 1m55, Hoang Yen has a lovely face and a beautiful, sweet voice. Participating in the arts since she was a primary school student, Hoang Yen gradually became more passionate about singing. She has also performed on stage with famous singers such as: Ngoc Anh, Tung Duong, Phuong Linh... In addition, she also participated in a role in the sitcom "Aqua Window" Tinh".
In 2014, Hoang Yen Chibi joined the Star Academy program and won the runner-up award. It was also from here that she began her professional singing career. At the end of August 2016, Hoang Yen released the MV "Close to me", so far this song has attracted millions of views on Youtube. However, in this MV, Hoang Yen encountered an incident of exposing her chest, and some viewers thought that this was a trick to attract viewers of the MV-making crew. Before the rumors and bad comments, Hoang Yen shared a post on her personal page, she said that the incident of exposing her breasts was just an accident and even she and the team did not find out. . This young singer also said that she tried to keep her pure image and didn't even dare to wear two-piece suits in the MV for fear of being scrutinized, but she accidentally encountered a revealing incident. chest. In order to fix the problem of exposing her chest, Hoang Yen contacted Yeah1's technical department to replace the old MV with a new one.
Awards won

Hoang Yen Chibi has been singing since she was 5 years old. She regularly participates in local and school cultural activities. Currently, this young female singer is a student at Hanoi University of Culture, but her studies are also interrupted because her singing work is quite busy. As a young singer, but Hoang Yen is also quite expensive in shows, she was invited to act in movies, shoot commercials and perform in many places in Saigon. 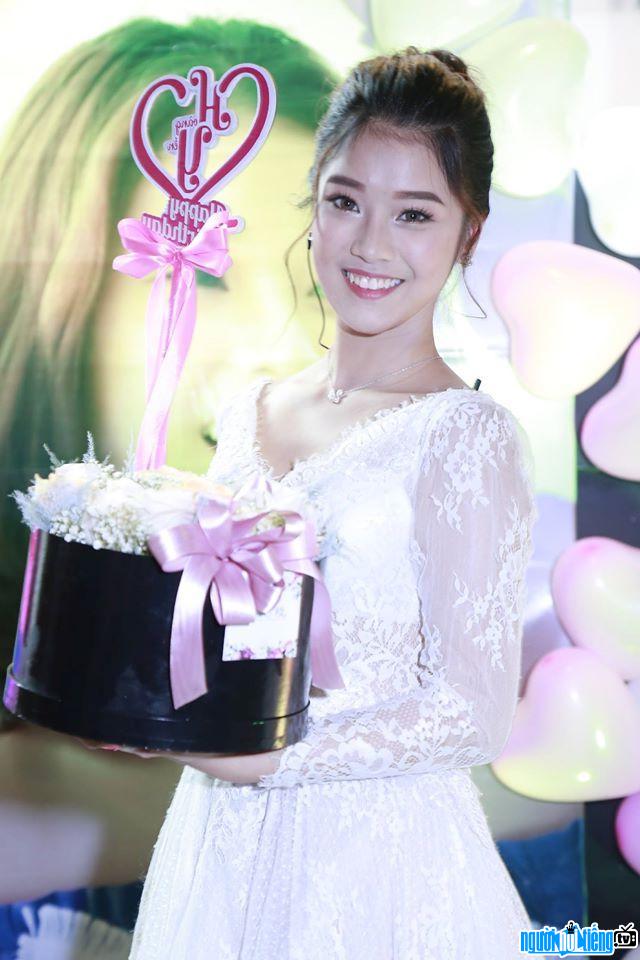 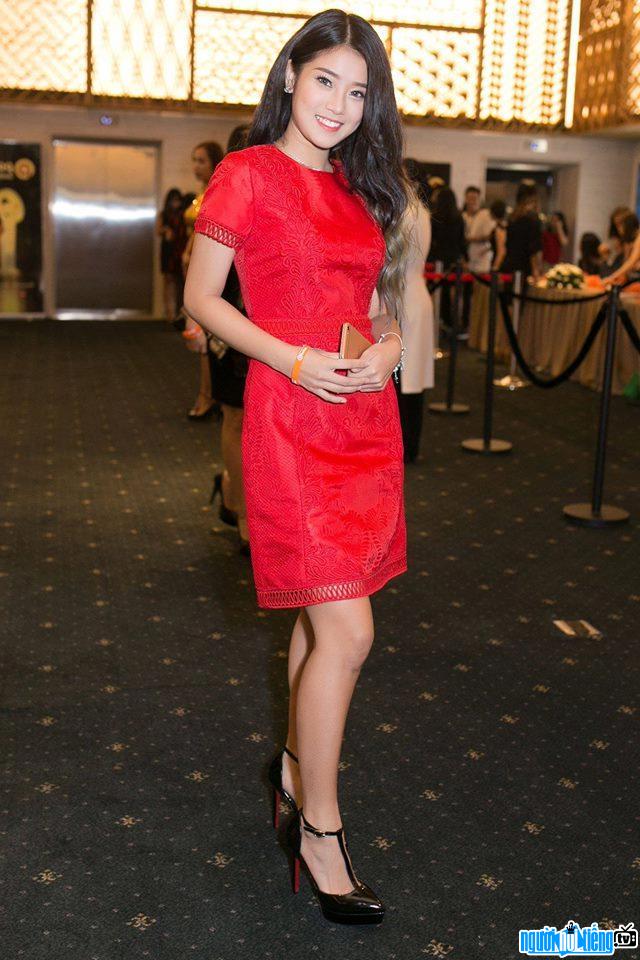 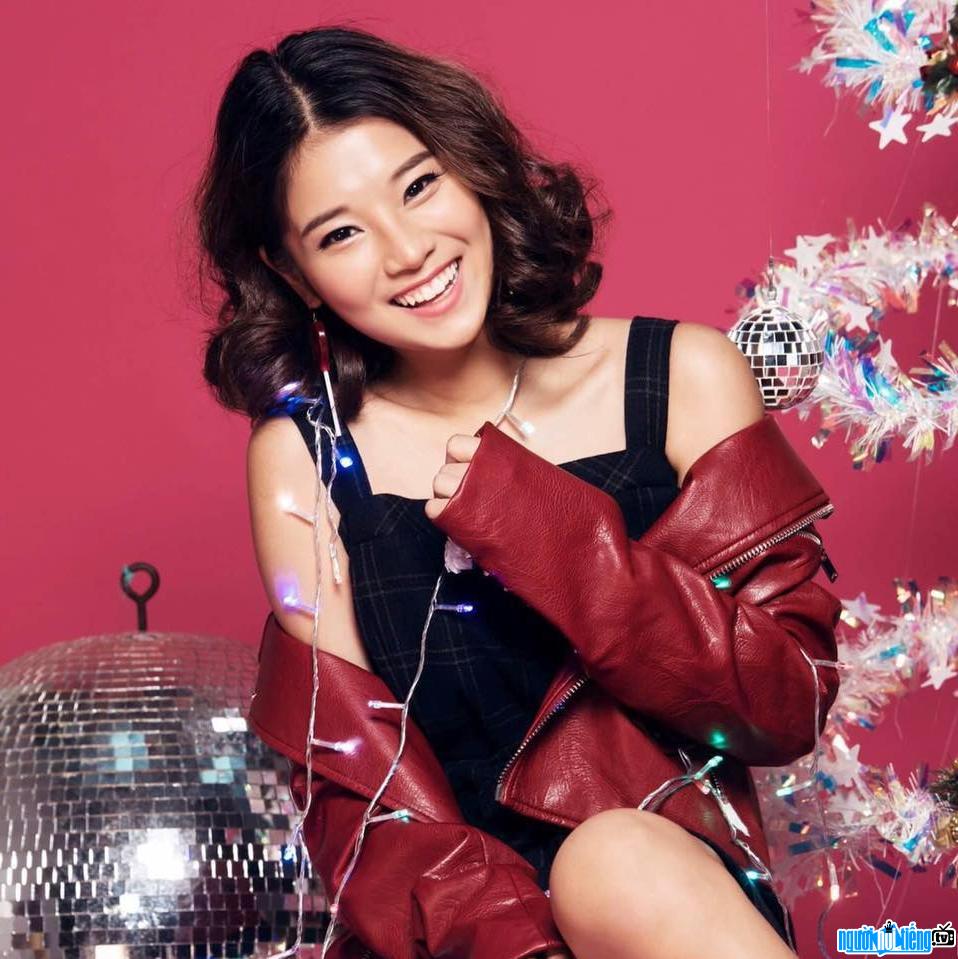 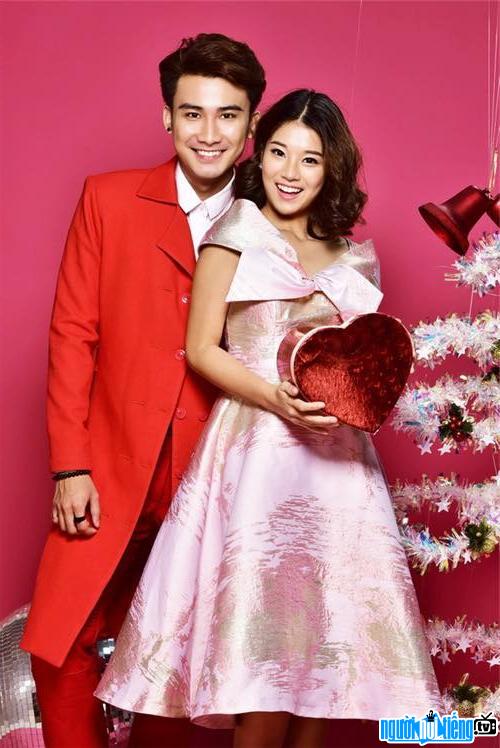