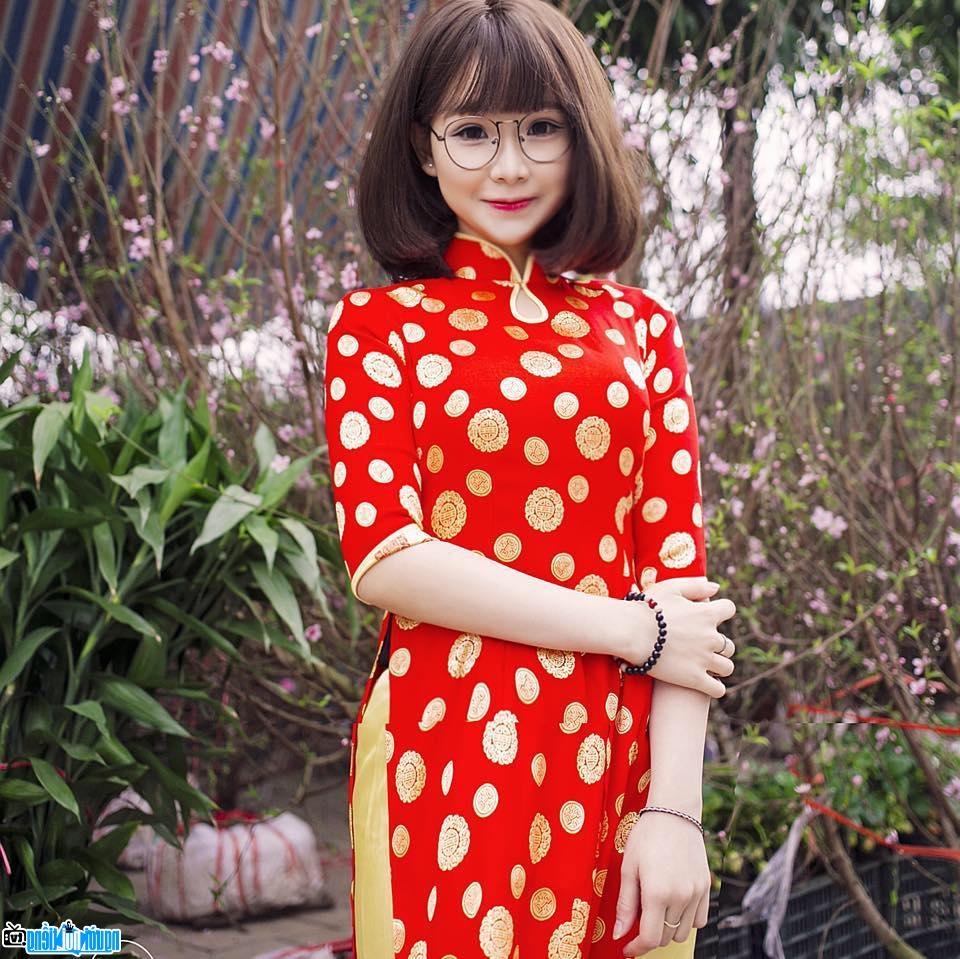 Who is Singer Le Hai Yen?
- Le Hai Yen is currently a first-year student majoring in Cultural Management, Thanh Hoa University of Culture, Sports and Tourism. She emerged as a cover phenomenon, she quickly received much love from the fans.
- With powerful high-pitched voice, pretty face. Le Hai Yen makes more and more people pay attention to her.
- Causing fever with her pretty face, beautiful voice, Le Hai Yen's covers were widely shared by the online community such as:
Your achievements:
Albums she performed successfully:

- When she was still a student at school, Hai Yen also had a good academic record when she got 9 years of HSG and 3 years of advanced students.
- Was a student at Hanoi College of Culture and Arts 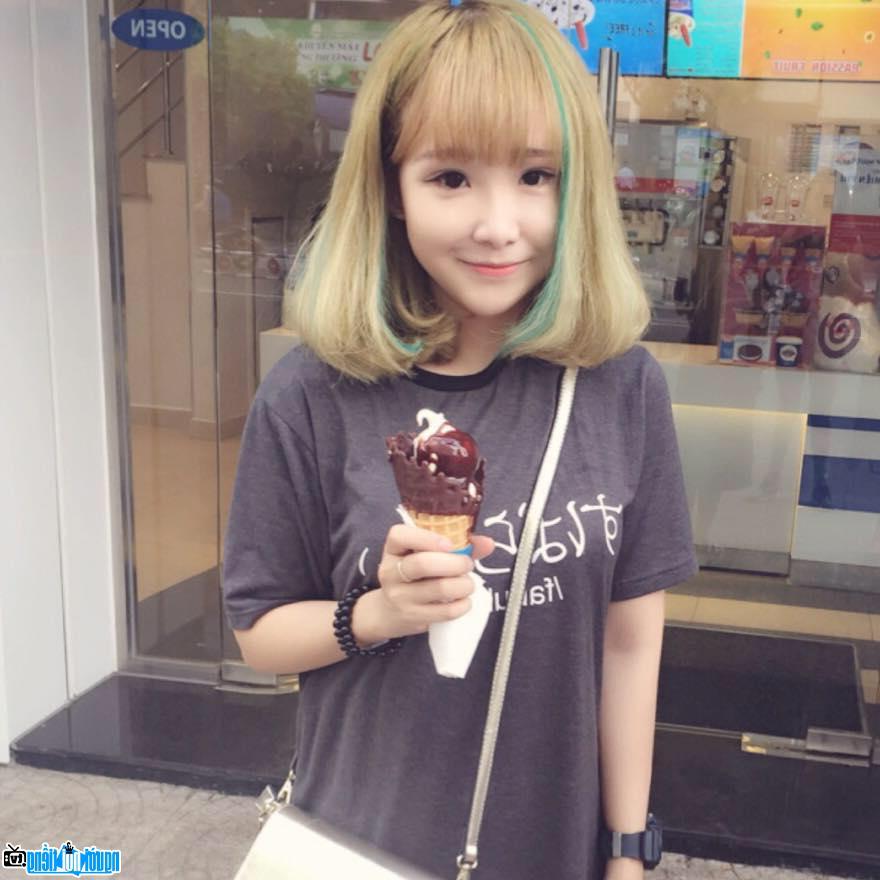 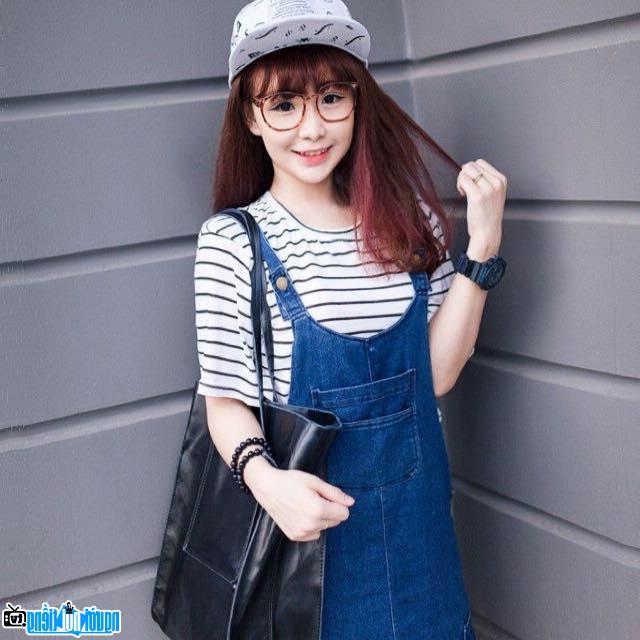 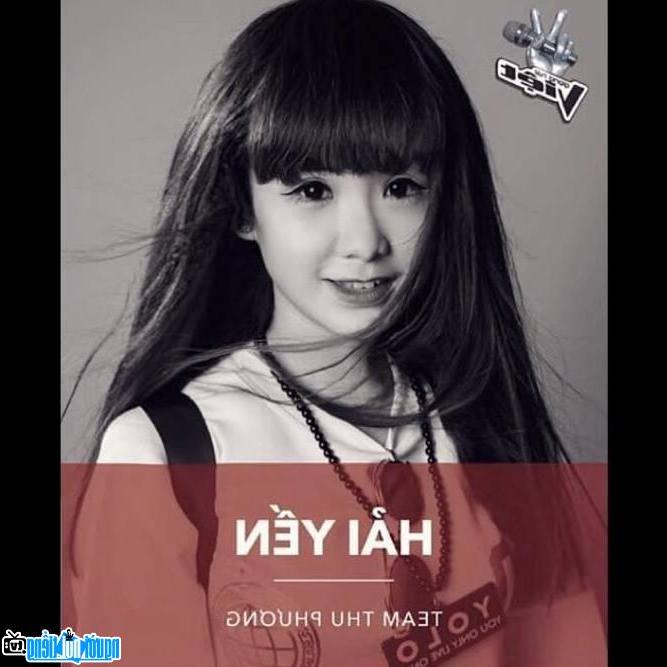