Who is Singer Thien An?
Thien An is a beautiful and talented girl. Currently, Thien An is a freelance singer and she is a Director at Treasure Box Media JSC.
Thien An owns a beautiful face with a high nose bridge, big round eyes and a charming smile. droopy. Not only that, Thien An also has a well-balanced body with perfect three-round measurements, so Thien An always leaves a strong impression in everyone's hearts.
Ever since childhood, Thien An has been very passionate about singing. singing, but then she chose Marketing to study. Thien An studied at the International University of Ho Chi Minh City. Ho Chi Minh City - Ho Chi Minh City International University.
But Thien An's passion for music doesn't stop there, she sings while studying with hit melodramas. In 2015, Thien An set up her own youtube channel and then worked with friends to make music videos or cover hot songs on the young music market since then, Thien An has been known to many people.
Thien An used to be known to everyone when she covered the hit song "Do we not have her" - the video has won a large number of views of up to 99 million views. Especially with Thien An's music video "Bending Ben Cong Thanh Straight", which has now surpassed many names of Vpop such as Huong Giang's "I've left you" and "There is someone" by Vu Cat Tuong, "Tu Tam" by Nguyen Tran Trung Quan, rose to the top of the top trending position. After only 2 days of release, the improvised music clip has brought in more than 3.1 million views, 36 thousand likes and is the first product of Thien An to reach the highest milestone on the trending tab.
Popular clips. Thien An's shows were well received by the audience such as:
+ Iced tea, love me - attracting 25 million views
+ Big sister chose Parody- attracting more than 14 million views
+ The heart of students on summer vacation - attracts 14 million views
+ We got married - attracts nearly 10 million views,...

Who is Boy friend/ husband/ darling Singer Thien An?
Updating!

When was Singer Thien An born?
Thien An birthday 29-2-1988 (at the age of 34).
Where is Singer Thien An's birth place, what is Zodiac/Chinese Zodiac?
Thien An was born in Ho Chi Minh, of Vietnam. Ms, whose Zodiac is Pisces, and who Chinese Zodiac is The Dragon. Thien An's global rank is 657 and whose rank is 128 in list of famous Singer. Population of Vietnam in 1988 is about 63,26 millions persons.
Celebrities born in:
/ 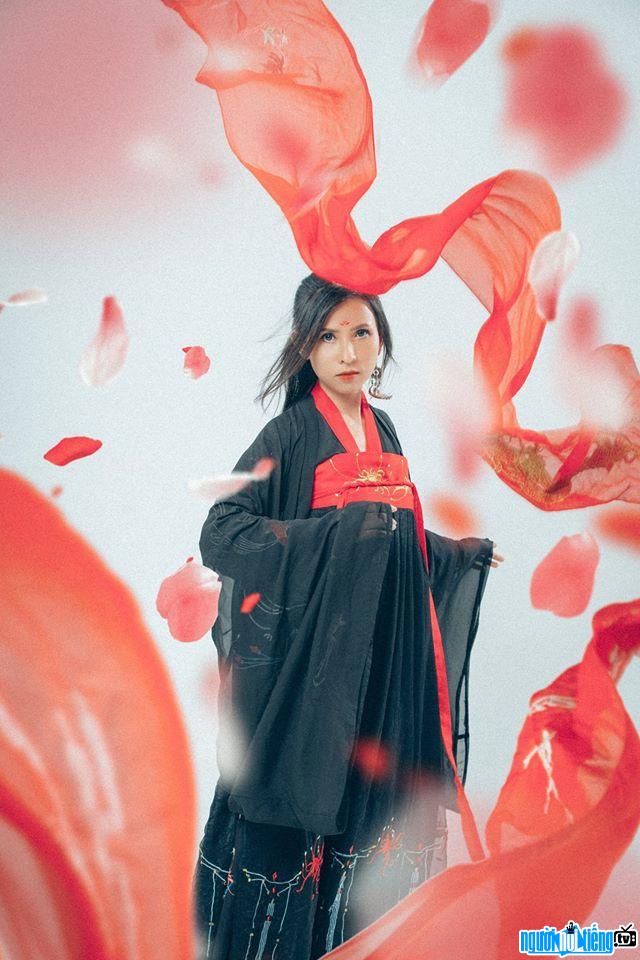 Thien An in ancient shaping 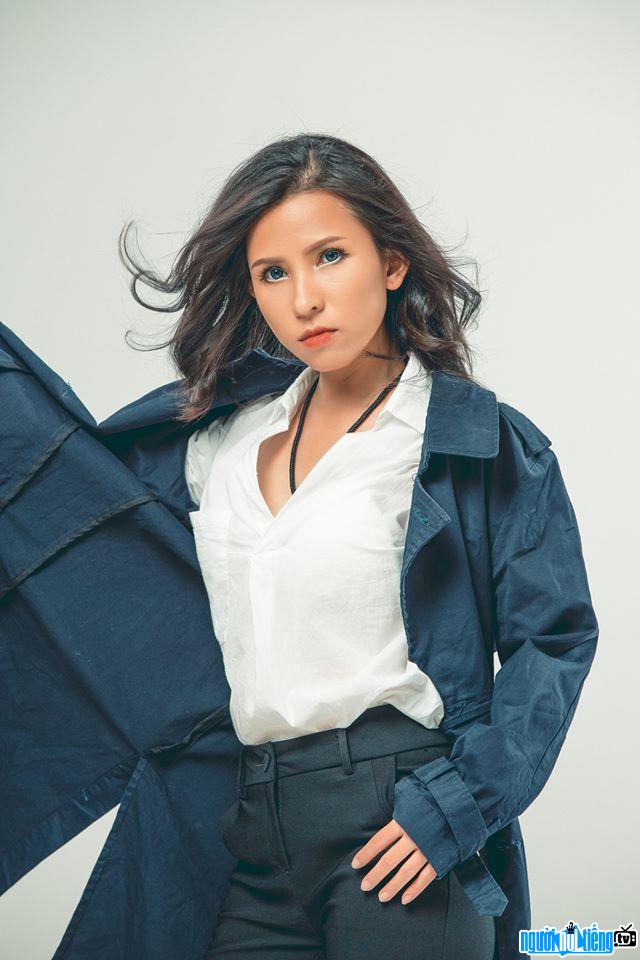 Thien An has a beautiful personality

Note about Singer Thien An

Thien An infomation and profile updated by nguoinoitieng.tv.
Born in 1988