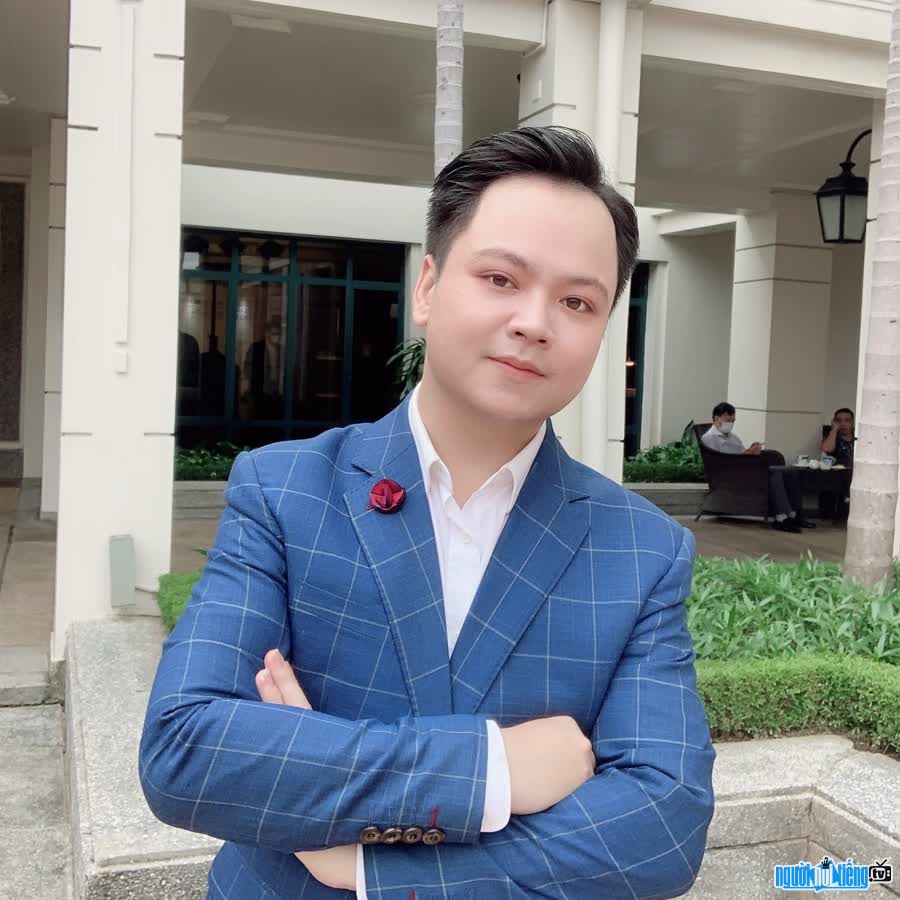 Who is Singer Le Thanh Phong?
Singer Le Thanh Phong was born in 1992, hometown Nghe An, currently living and working in Hanoi.
With passion and love for vi Giam folk songs, he established the UNESCO Folklore Heritage Club of Nghe An in the heart of Hanoi to contribute to the maintenance, preservation and development of the intangible cultural heritage of Vietnam. representation of humanity.
Le Thanh Phong was born and raised in a family with artistic traditions, so from a young age, she soon showed her ability to sing folk songs. Grandma's lullabies, mother's folk songs, father's piano, and uncle's music went into Phong's heart and gave Phong a passion for singing. , my mother taught melodies of the wallet. Phong also attended classes on teaching and singing folk songs on provincial television led by Meritorious Artist Hong Luu. For a long time, the 9X boy from Nghe has actively participated in the folk music movement in the school, folk singing contests organized by the Department of Education and Training, Nghe An Provincial Youth Union and won high prizes. Not only has a smooth and clear voice, but Phong is also capable of transforming modern songs into folk melodies. In 2009, when he was in grade 11, Phong competed in the National Pink Age Singing Competition in Hanoi and won a gold medal with the work: "Teacher's Untold Words", this is a song by musician Thanh Son was successfully adapted and performed by Phong.
Being the upper child. Because of his hometown, when he went to Hanoi to study, Phong had a cherished plan to gather the children of Nghe An who love folk songs, so that whenever he misses his hometown, he will sing together. And Phong's idea was approved by many people.
After a period of preparation, the UNESCO Folklore Heritage Club of Nghe, founded and chaired by Phong, was launched. March 26, 2014. The club was originally called Vi Giam Folk Song to serve Nghe Tinh people far from their hometown, especially students who love wallets at the University of Culture where Phong is studying. After nearly a year of operation, the club is sponsored by UNESCO Vietnam and has the name today.
From the original 20 members, up to now the club has grown gathered more than 100 people, most of them from the 9X generation. In particular, the members of the club are not only people from Nghe An but also many young people from different provinces.
In the near future, the President of the UNESCO Heritage Club The folk singer of Nghe province hopes to organize a program of Vi Giam folk songs festival in Hanoi with the gathering of famous Vi Giam singers and dozens of Vi Giam clubs in the capital and Nghe - Tinh. Further, Phong intends to promote the wallet so that tourists who come to the capital can listen to the folk song vi Giam so that this heritage is popularized more and more widely at home and abroad. 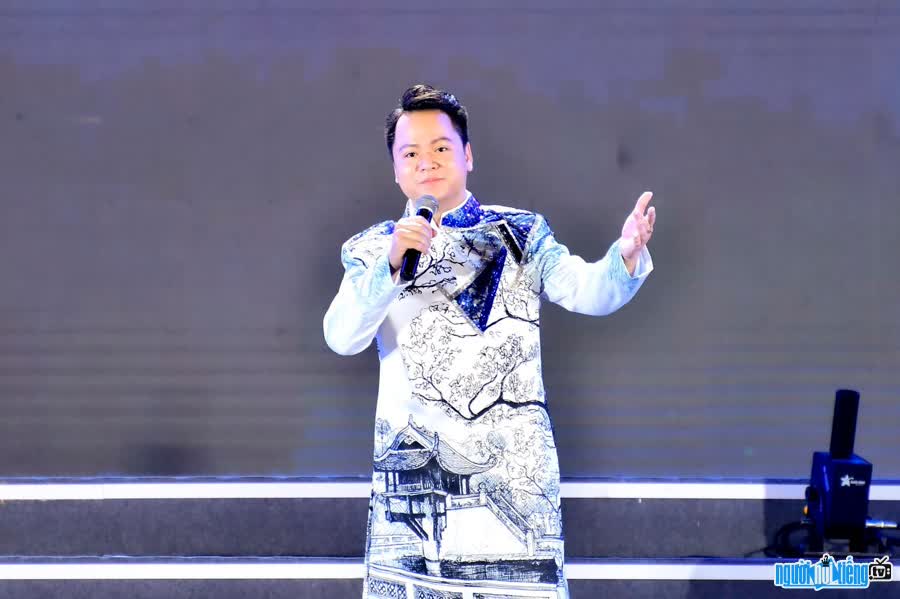 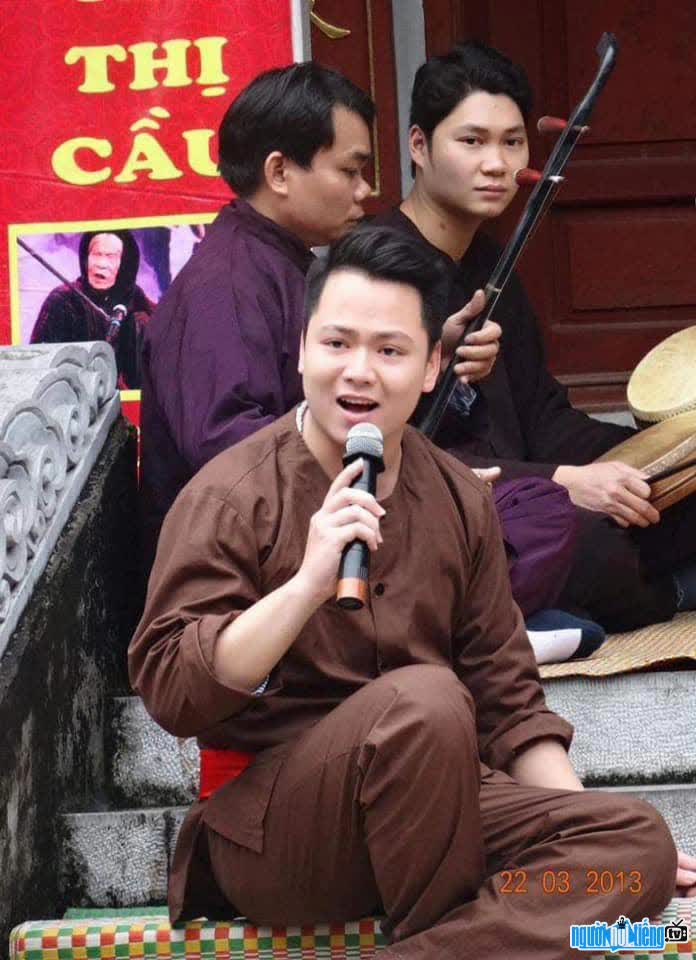 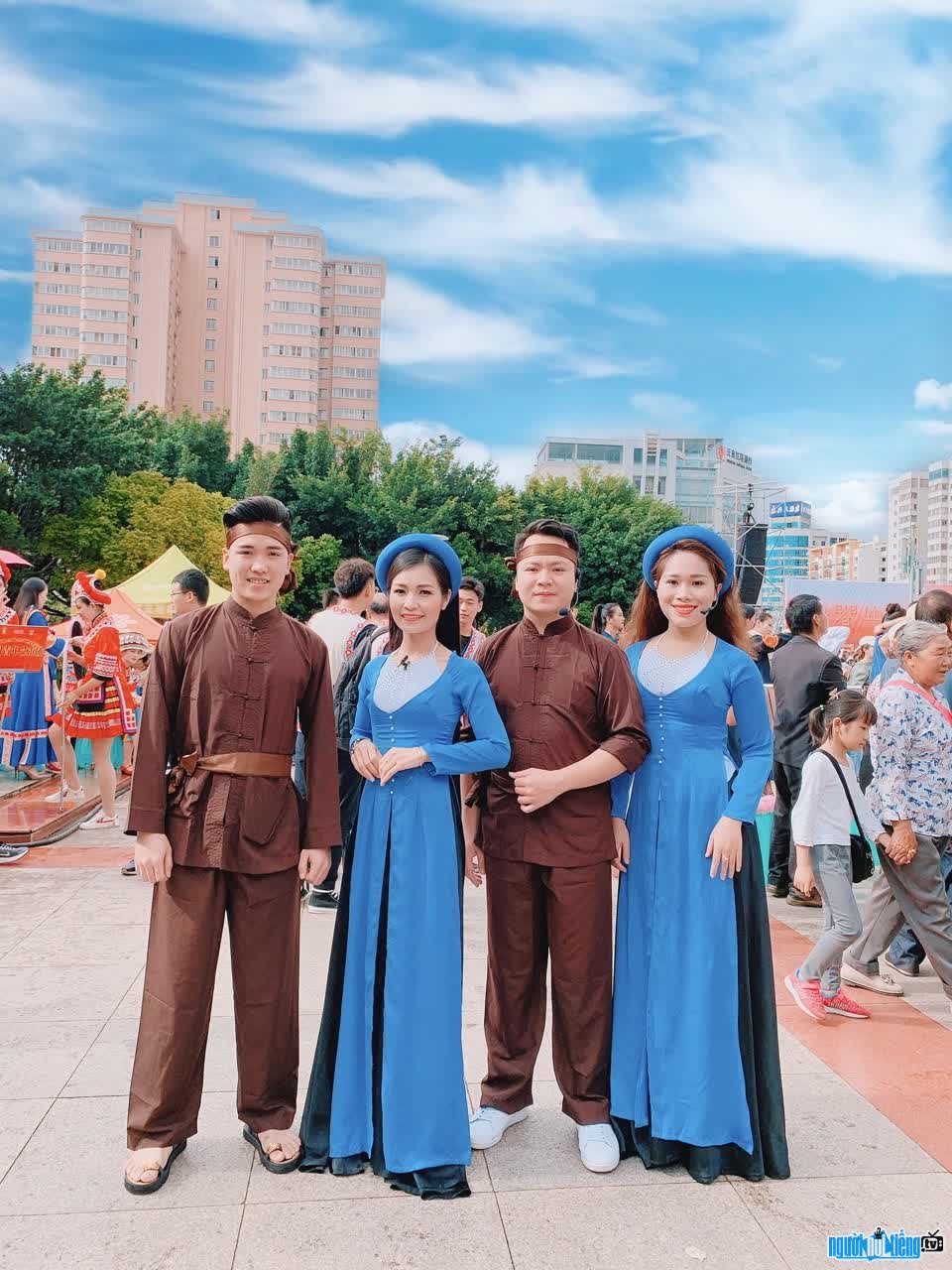