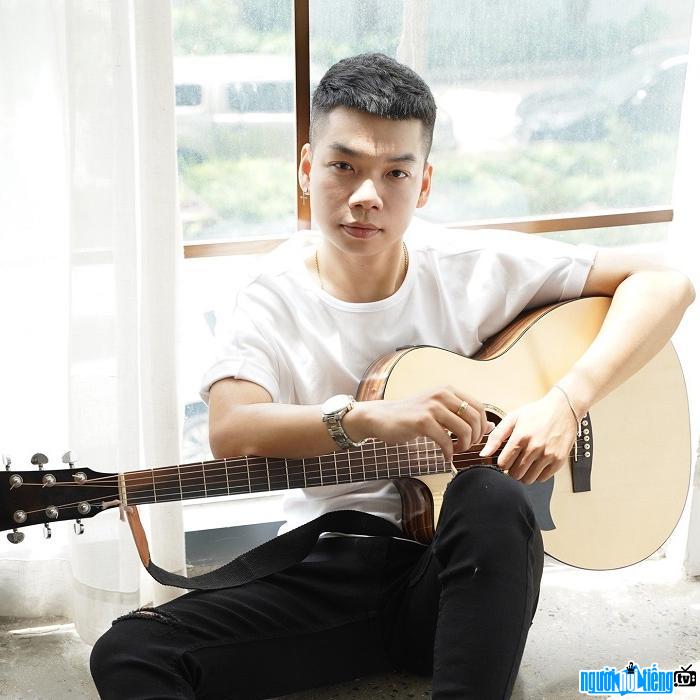 Who is Singer Mai Anh Tai?
Mai Anh Tai - the phenomenon of Youtube singing with strangers in the month of the computer, every video has millions of views. In early 2020, videos of a romantic guy holding a guitar singing in an elevator caused a storm on social networks, continuously reaching the top trending on Youtube. The highlight in these videos lies in the novelty of Mai Anh Tai's approach to girls. The image of a boy holding a guitar, intoxicated with sweet love songs and a warm voice captures the hearts of many female fans.
Appearance also creates a special attraction of Mai Anh Tai. Not possessing the standard "marshal" beauty, but Mai Anh Tai has a very unique, simple and scholarly charm. Right from the first contact, Mai Anh Tai has created sympathy with many girls.
Initially, when setting up a Youtube channel, Mai Anh Tai oriented this to be the channel for his music products and covers. But once going out with friends at the mall, Mai Anh Tai happened to see a guy holding a guitar entering the elevator. From there, he came up with the idea to make the Series "Singing with strangers in the elevator". The content is simple but attractive by using music to get to know girls.
Surprisingly, the guy in the hit cover videos in the elevator is not a stranger but BLV Mai Anh Tai - Admin of Cafe Lien Minh. League of Legends enthusiasts have certainly known the witty BLV Mai Anh Tai. Besides, Mai Anh Tai has a great love for football. Previously, he edited content for many famous football Fanpages.
Mai Anh Tai's musical talent is highly appreciated by experts and verified in many competitions. He won the second prize of the "Rhythm of Studen 2013" contest, the first prize of the "Just sing" contest organized by Keeng in 2014, the third prize of the "Bach Khoa Got's Talent 2015" contest. On November 21, 2020, Mai Anh Tai released her first MV "Lonely Roads" which received a positive response from the audience. The MV currently has over 1.3 million views.
Nguoinoitieng. tv wishes Mai Anh Tai will have more entertaining, new and unique content in the future. 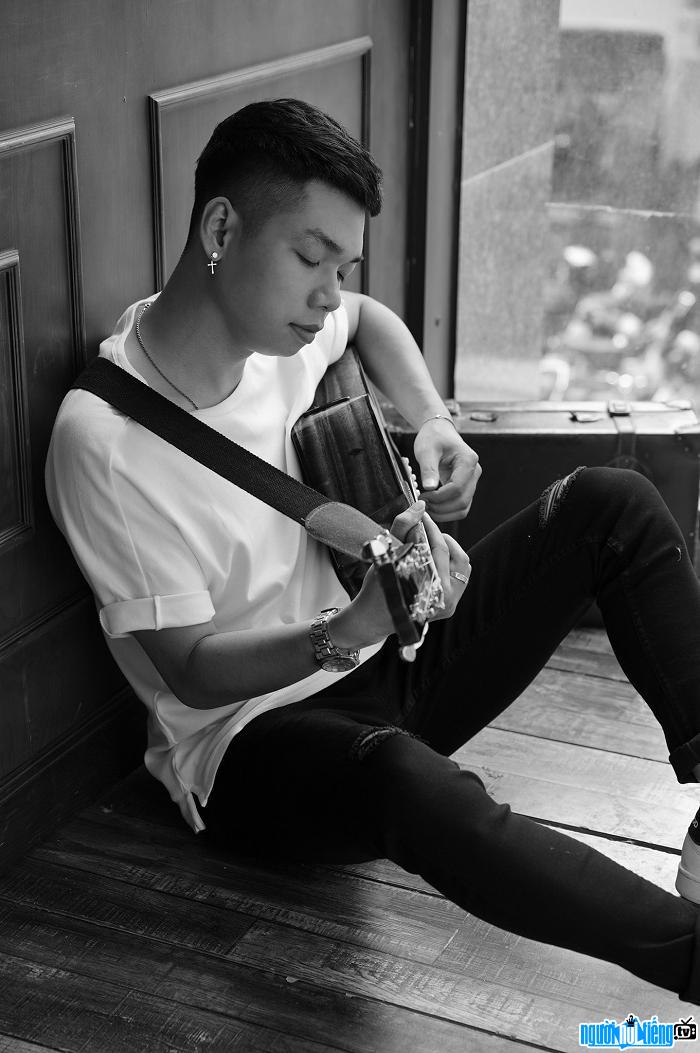 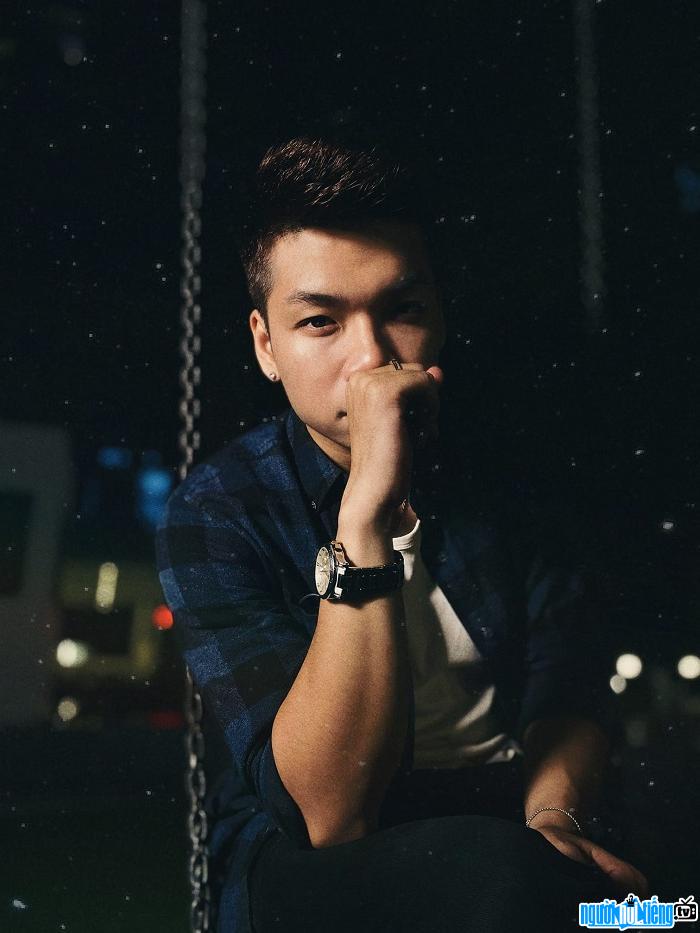 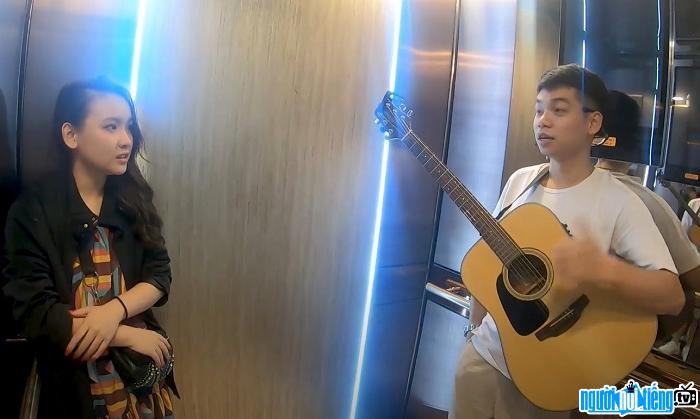 Singer Mai Mr. Tai caused a storm with the Series Singing with strangers in the elevator