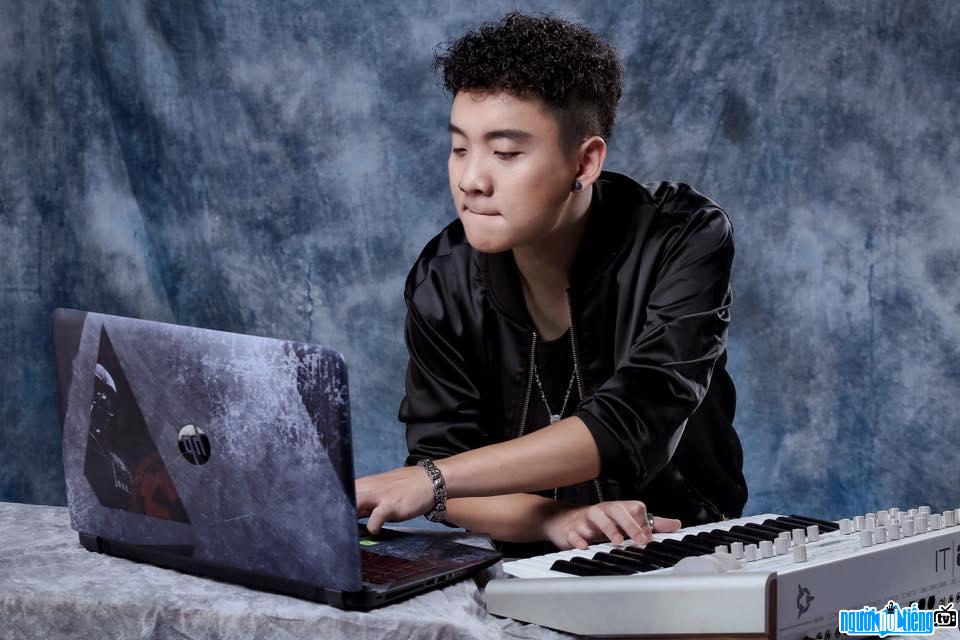 Who is Singer Justatee?
JustaTee, born Nguyen Thanh Tuan, is an R&B/Hiphop male singer. Possessing a Smooth voice, JustaTee is one of the rappers with the largest number of fans in Vietnam. In addition to singing, this male singer also has the ability to compose, mix and match. This 9x rapper is currently a member of Music Producer of LadyKillah Proz, a group of famous Vietnamese singers and rappers such as: Emily, Lil'Knight, Phuc Bo, Mr. T, Yanbi, Mr A, Big Daddy, Bueno... JustaTee's famous songs include: Imma HeartBreaker, K part 2, Stranger at the end of the street, Don't believe a peaceful morning remix, Call Me The Liar...
Thanh Tuan is one of the successful young singers from the Underground world with very good music, some even said that this male singer was the first to bring the definition. The true meaning of R&B music. In 2004, Thanh Tuan started composing under the nickname Jaytee. Later, he changed to the current JustaTee name. Since 2005, he has become a rapper and music producer of the group Click Click Boom - the first rap group in Vietnam. In 2008, JustaTee left Click Click Boom and started pursuing an R&B career. In 2010, JustaTee teamed up with rapper Lil' Knight to found LadyKillah, whose chief executive is Mr. T.
JustaTee and rapper BigDaddy is considered a "match pair" of the Vietnamese Underground world, used to do storm in the V-pop world all the time. If JustaTee is considered the prince of R&B with good songwriting and singing ability, then BigDaddy is no less, because he also has a lot of R&B composed by himself. The song "After all", with the vocals of JustaTee and BigDaddy has become a cult hit in the Vietnamese music world. In the show The Remix - Harmony of Light 2016, this "same song pair" continued to have a good collaboration in the song "Going home for Tet", which became a hit in the first days of the year. new 2016. In 2016, this "matching song pair" continued to collaborate on the single "Even if he stood still", an online song full of personality of both vocals, making the audience go crazy about the novelty of the song. style.

He started singing at the age of 16. 2005 - 2008: Rapper/Singer/Music producer in Click Click Boom - the first multi-member rap group in Vietnam.

Who is Girl friend/ wife/ darling Singer Justatee?
JustaTee with singer Toc Tien, Hoang Touliver and BigDaddy is considered the Magical Quartet of The Beat Of Celebration.

When was Singer Justatee born?
Justatee birthday 1-11-1991 (at the age of 31).
Where is Singer Justatee's birth place, what is Zodiac/Chinese Zodiac?
Justatee was born in Ha Noi, of Vietnam. Mr working and living in Ho Chi Minh, of Vietnam. Mr, whose Zodiac is Scorpius, and who Chinese Zodiac is The Goat. Justatee's global rank is 224 and whose rank is 68 in list of famous Singer. Population of Vietnam in 1991 is about 67,24 millions persons.
Celebrities born in:
/ 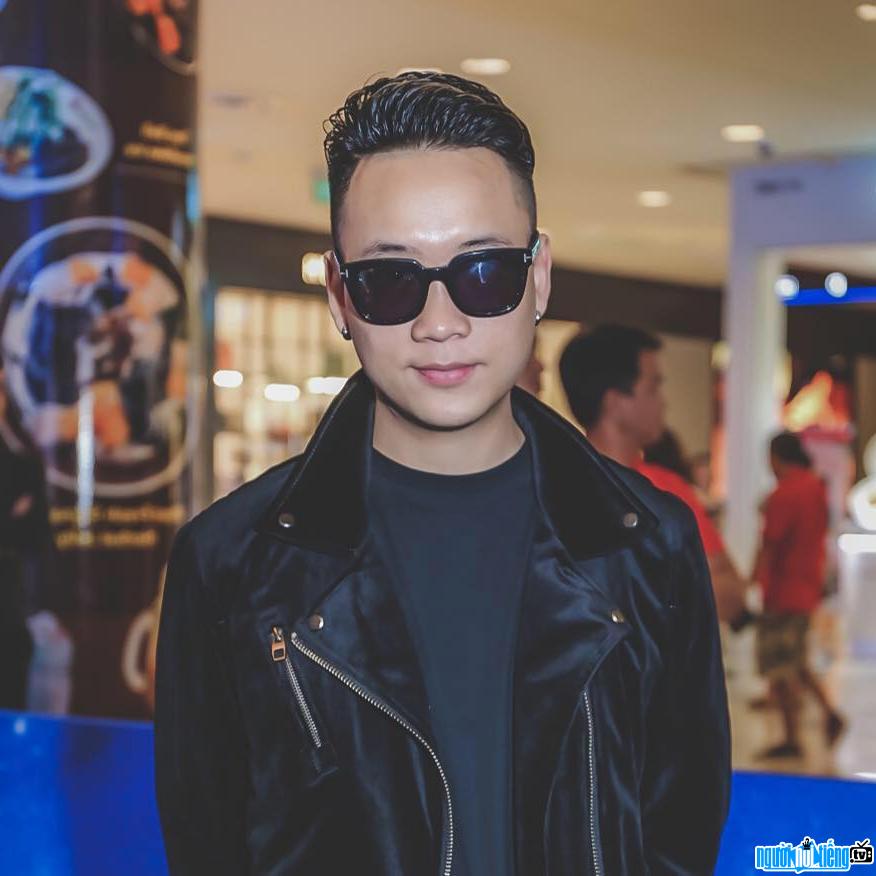 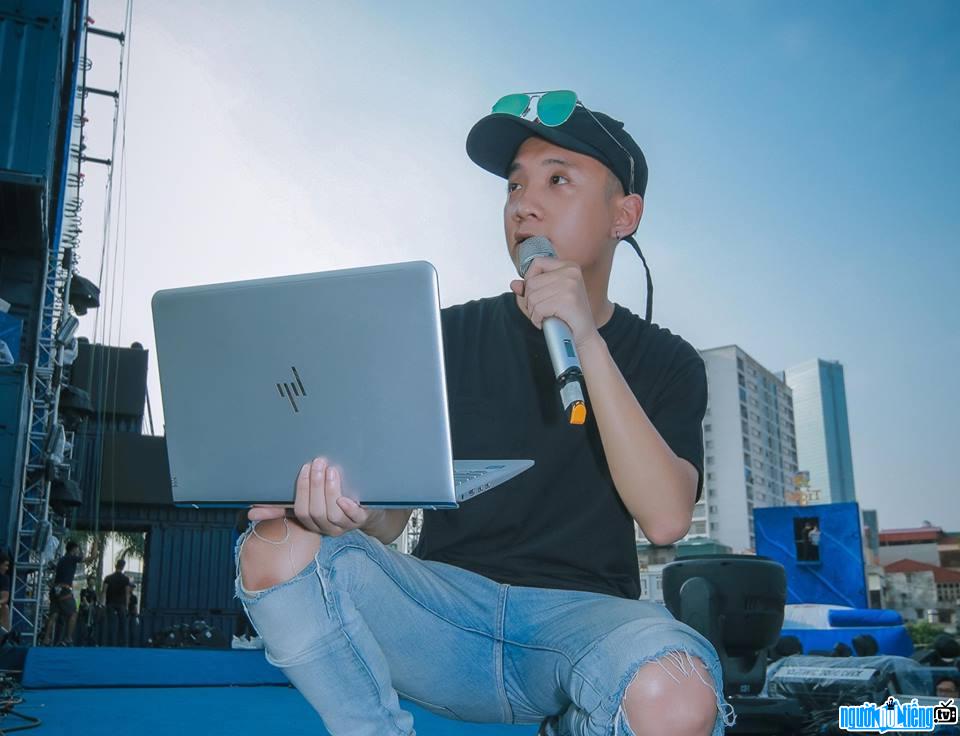 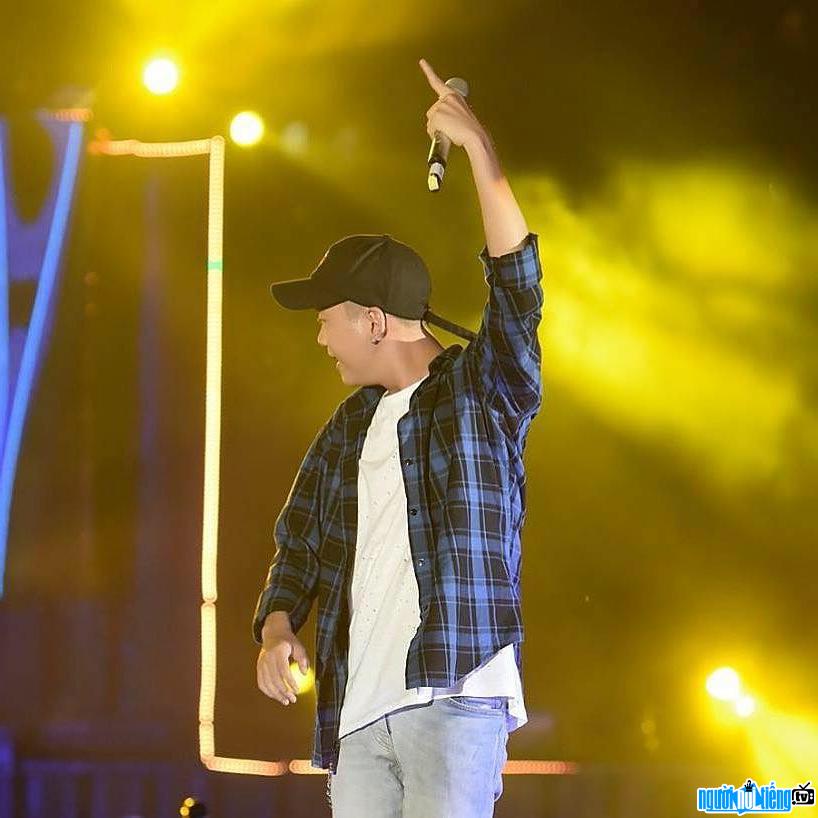 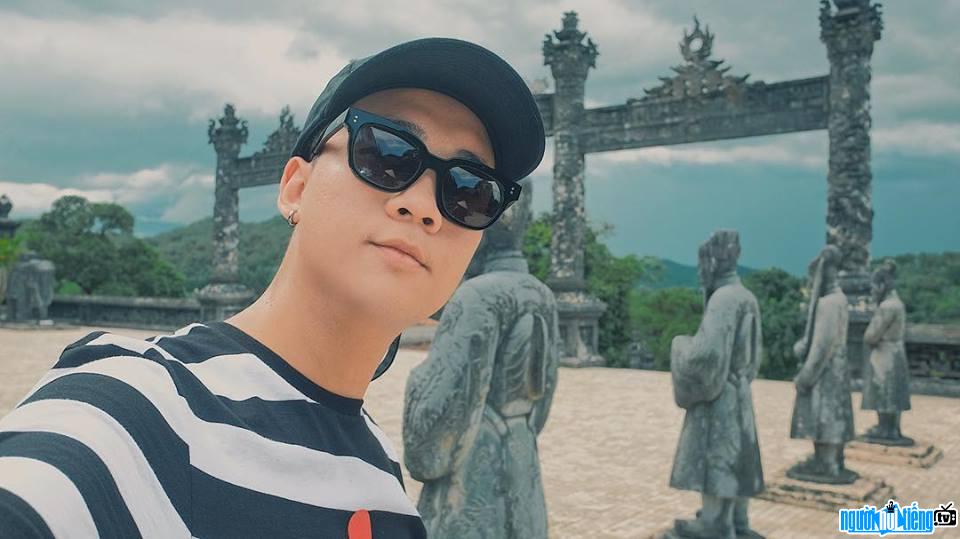 Events in the world in the birth year of Justatee