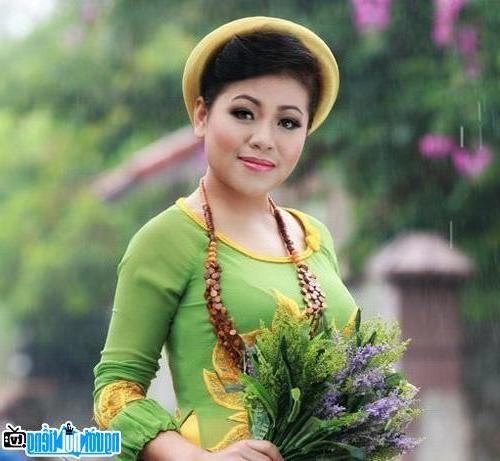 Who is Singer Anh Tho?
- Anh Tho real name is Le Thi Tho, born in 1976. Anh Tho is one of the famous singers of traditional chamber music and revolutionary music, often appearing on many mainstream music programs in Hanoi. Noi is known and loved by a large audience.
- With her soprano, pure, delicate voice, full of emotions and imbued with folk music.
- She was a student at the school. Hanoi National Conservatory of Music. During her studies, she continuously won many high awards in professional singing competitions.
His awards:
Her Albums:

Anh Tho has 2 daughters, a 13-year-old girl and a 5-year-old girl. They both love their mother because every day, Anh Tho spends a certain amount of time talking and sharing with her children. In the morning, Anh Tho takes his children to school by himself, then comes back to clean the house, go to the market, eat and drink before going to the studio. No matter how famous, at home Anh Tho is still the osin of the family, still washing and cleaning like other women with children. For me, children are my number one priority.

Who is Boy friend/ husband/ darling Singer Anh Tho?
Anh Tho first agreed with male singer Trong Tan not only in terms of vocals, but in real life they are also close friends.

Summary of Anh Tho profile

When was Singer Anh Tho born?
Anh Tho birthday 1-1-1976 (at the age of 46).
Where is Singer Anh Tho's birth place, what is Zodiac/Chinese Zodiac?
Anh Tho was born in Thanh Hoa, of Vietnam. Ms working and living in Ha Noi, of Vietnam. Ms, whose Zodiac is Capricorn, and who Chinese Zodiac is The Cat. Anh Tho's global rank is 266 and whose rank is 76 in list of famous Singer. Population of Vietnam in 1976 is about 49,16 millions persons.
Celebrities born in:
/

Portrait of Singer Anh Tho 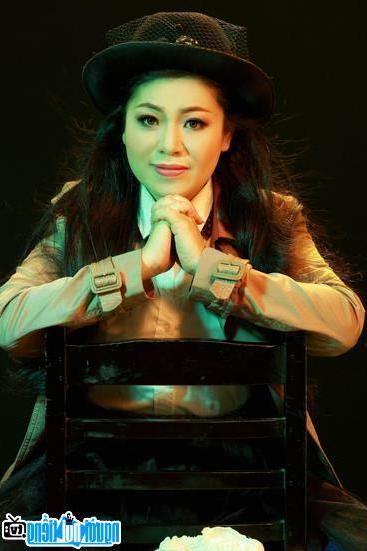 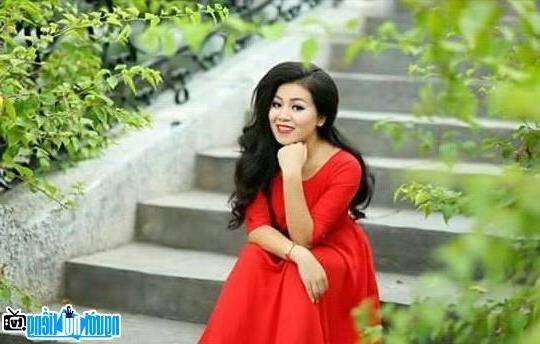 Latest pictures of Singer Anh Tho

Events in the world in the birth year of Anh Tho

Note about Singer Anh Tho

Anh Tho infomation and profile updated by nguoinoitieng.tv.
Born in 1976