Who is Singer Leg?
LEG's real name is Nguyen Viet Anh is considered a "music-making phenomenon", "the king of music" regime". LEG has been composing and participating in Underground since 2009. He and young singer Lynk Lee formed NS Band. - Rap group is loved by many young people. However, the name LEG is more known to the online community thanks to its interesting and humorous soundtracks. Funny lyrics, warm voice, expressive face make the difference of LEG. LEG's Youtube channel currently has more than 500,000 subscribers. Currently, LEG is working at Bluesea Media, a media company specializing in the production of ringtones and ringtones.
LEG's famous songs:

The first song in LEG's parody genre, "Smooth Green Love", received much praise and response from friends and netizens. Since then, LEG has covered many famous songs in a fun and humorous direction.

When was Singer Leg born?
Leg birthday 22-1-1991 (at the age of 31).
Where is Singer Leg's birth place, what is Zodiac/Chinese Zodiac?
Leg was born in Ha Noi, of Vietnam. Mr, whose Zodiac is Aquarius, and who Chinese Zodiac is The Horse. Leg's global rank is 202 and whose rank is 65 in list of famous Singer. Population of Vietnam in 1991 is about 67,24 millions persons.
Celebrities born in:
/ 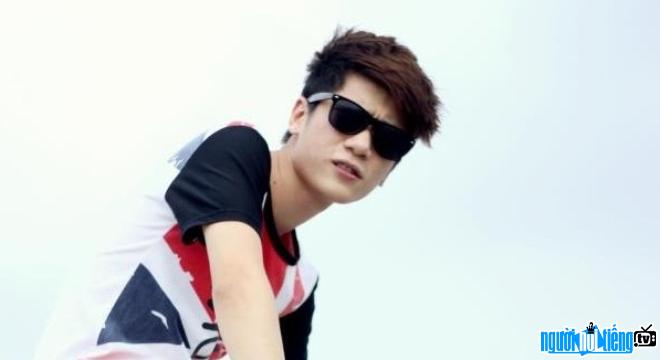 LEG phenomenon in the online community 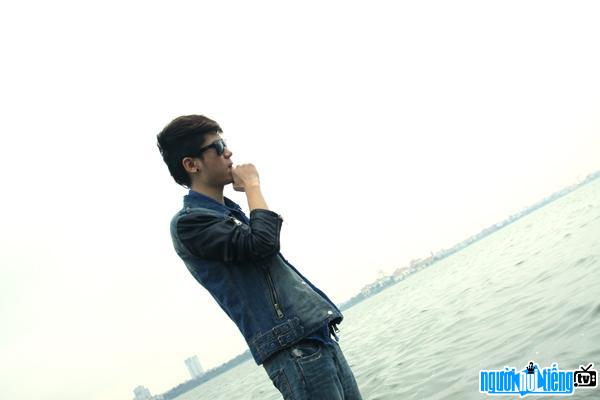 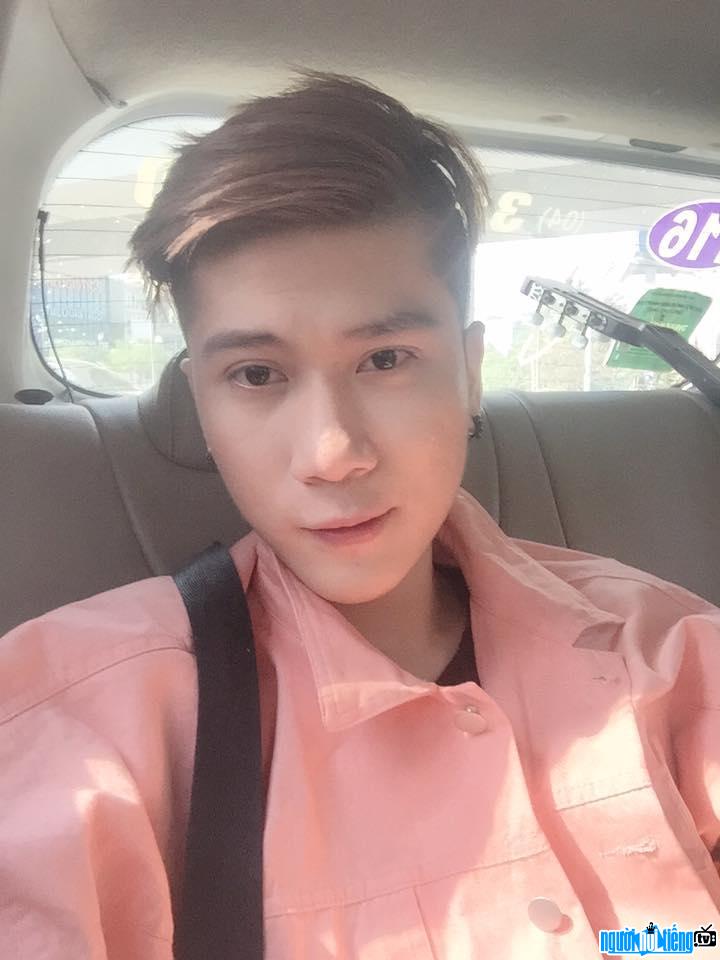 Events in the world in the birth year of Leg

Leg infomation and profile updated by nguoinoitieng.tv.
Born in 1991