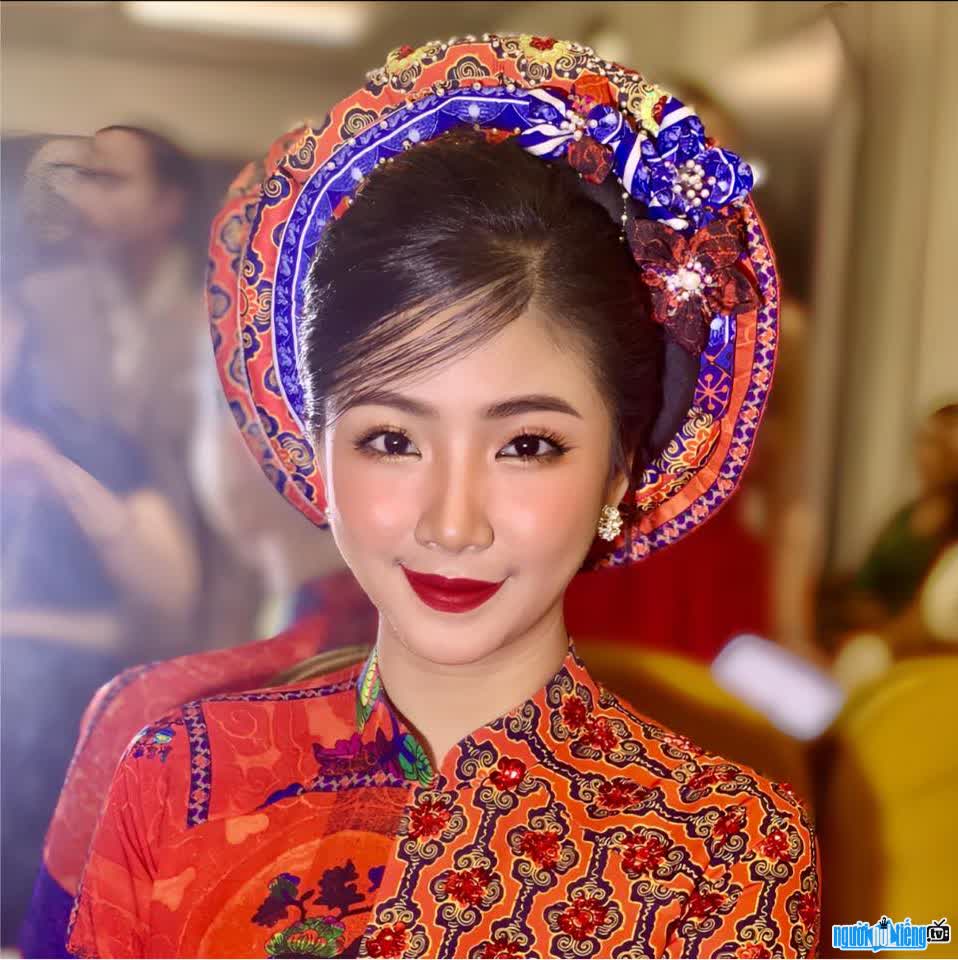 Who is Singer Mai Thu Huong?
Mai Thu Huong is a young female singer who has the advantage of both appearance and voice. She won the first prize in folk music at Sao Mai Quang Ninh Contest 2022. Choosing folk music with bold simplicity, rustic but sweet and delicate, Thu Huong has shown her beautiful voice, and is gradually winning the hearts of many audiences.
Thu Huong was born In a family where no one did art, it was her grandmother's love of music that nurtured and brought her close to music right from her childhood days. Since childhood, she has regularly participated in local, school and classroom cultural activities. In particular, after she passed the entrance exam to the Vocal Department of the Military College of Culture and Arts, her artistic path began to be shaped in the right direction. She was determined to pursue folk music seriously, and was studied methodically. Recalling the early days when she decided to pursue a professional music career, the original female singer Vinh Phuc wondered and worry a lot when not receiving support from family. But with determination and learning effort, she finally achieved results through prestigious singing competitions. After graduating from University, Thu Huong returned to work at the Vietnam Music and Dance Theater.
Thanks to her sweet voice and rich folklore. , lovingly but passionately, Mai Thu Huong always tries to refresh the song and create a unique style for herself. With the advantage of youth, beautiful appearance and confident performance style, she has left many unforgettable impressions in the hearts of the audience. Before winning the first prize of folk music at Sao Mai Quang Ninh contest in 2022, Thu Huong has achieved a number of other achievements such as: Second prize of the National Festival of Singing and Dance Bands in 2020, the 1st Runner-up. Vietnamese Music Talent Contest 2021, 3rd prize for singing Thuong river. And most recently, she has excelled in the top 18 of the final round of Sao Mai nationwide in 2022. This is an opportunity and a motivation to increase passion and confidence for this beautiful singer to stay firmly on the path. art. 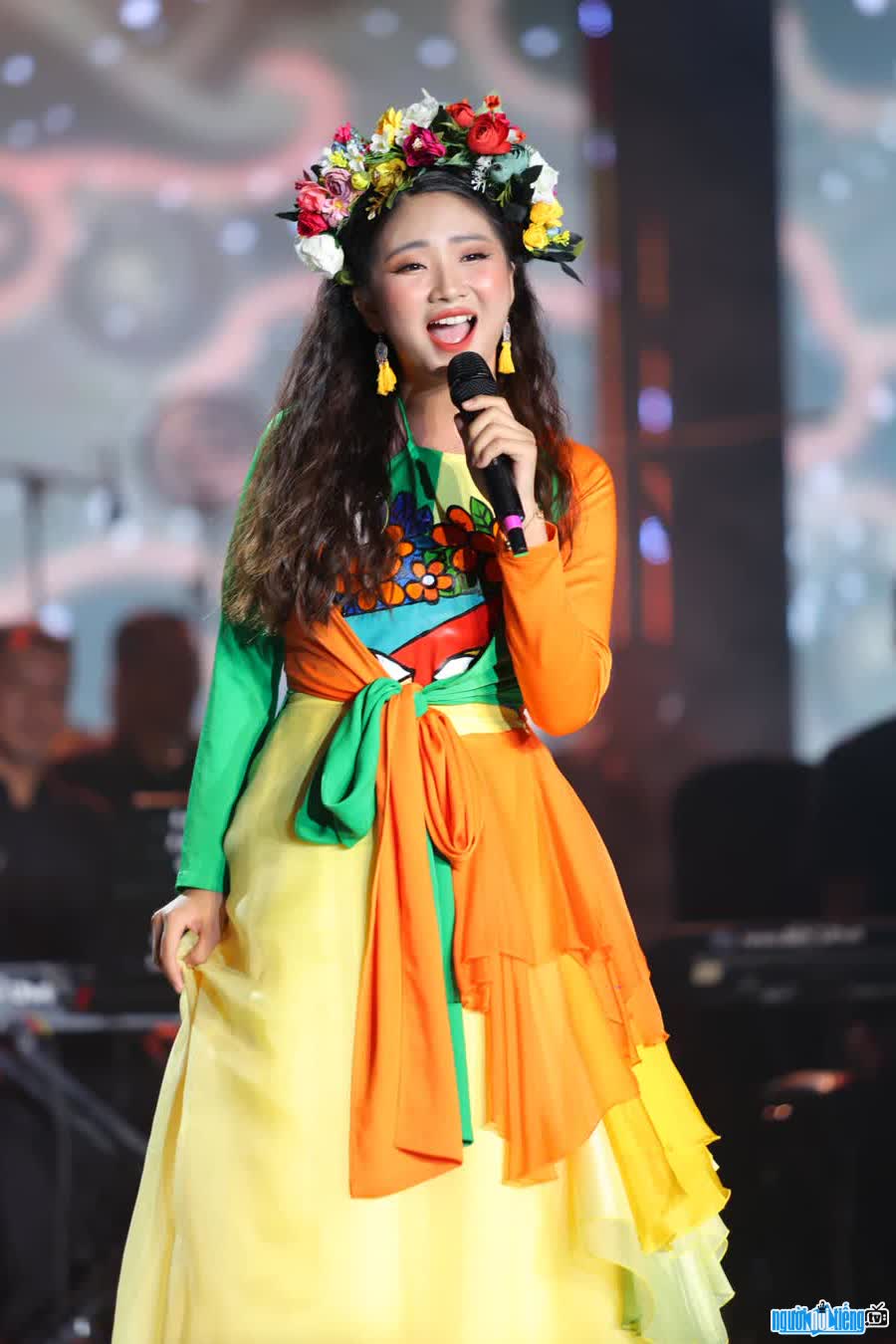 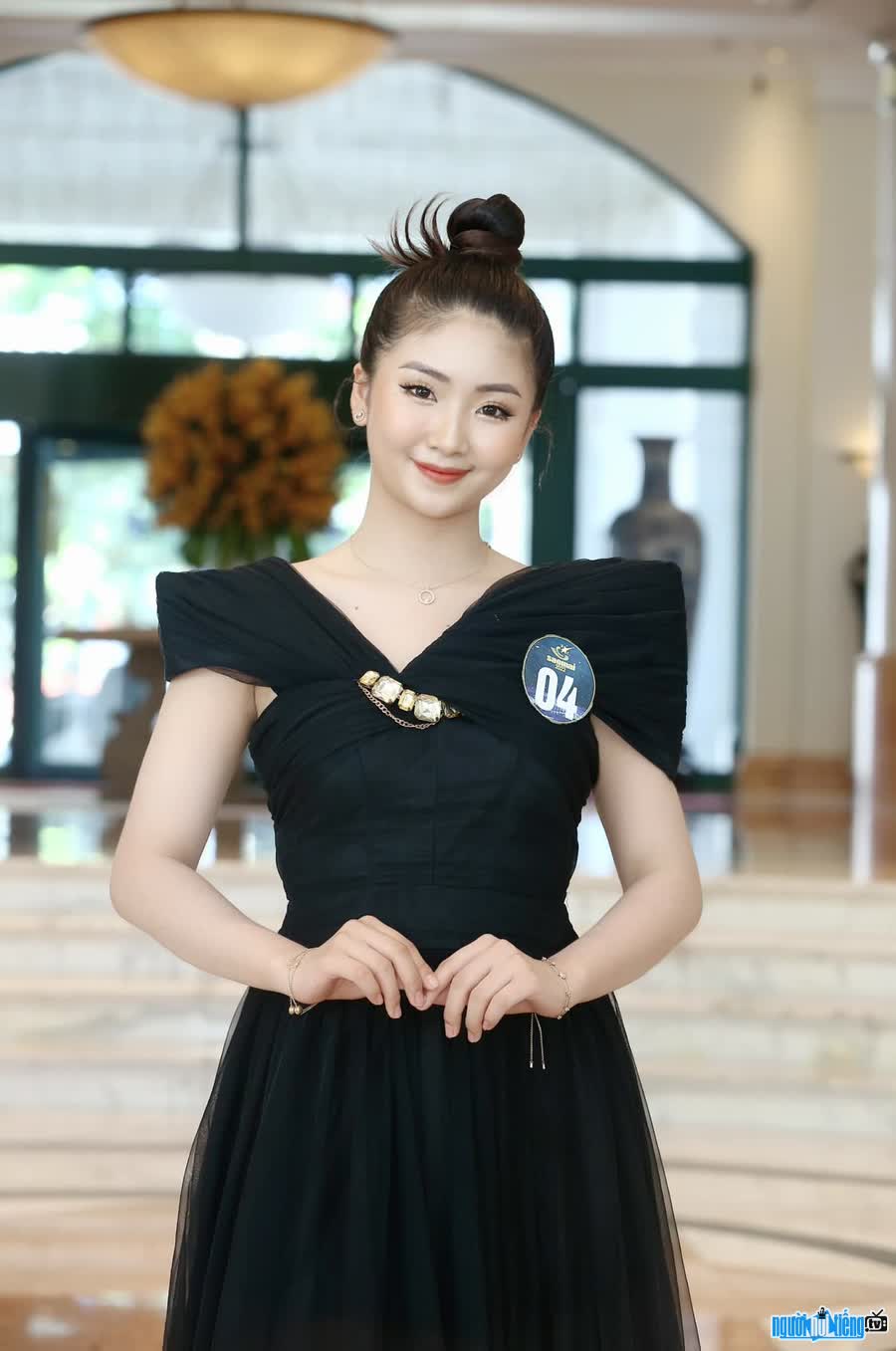 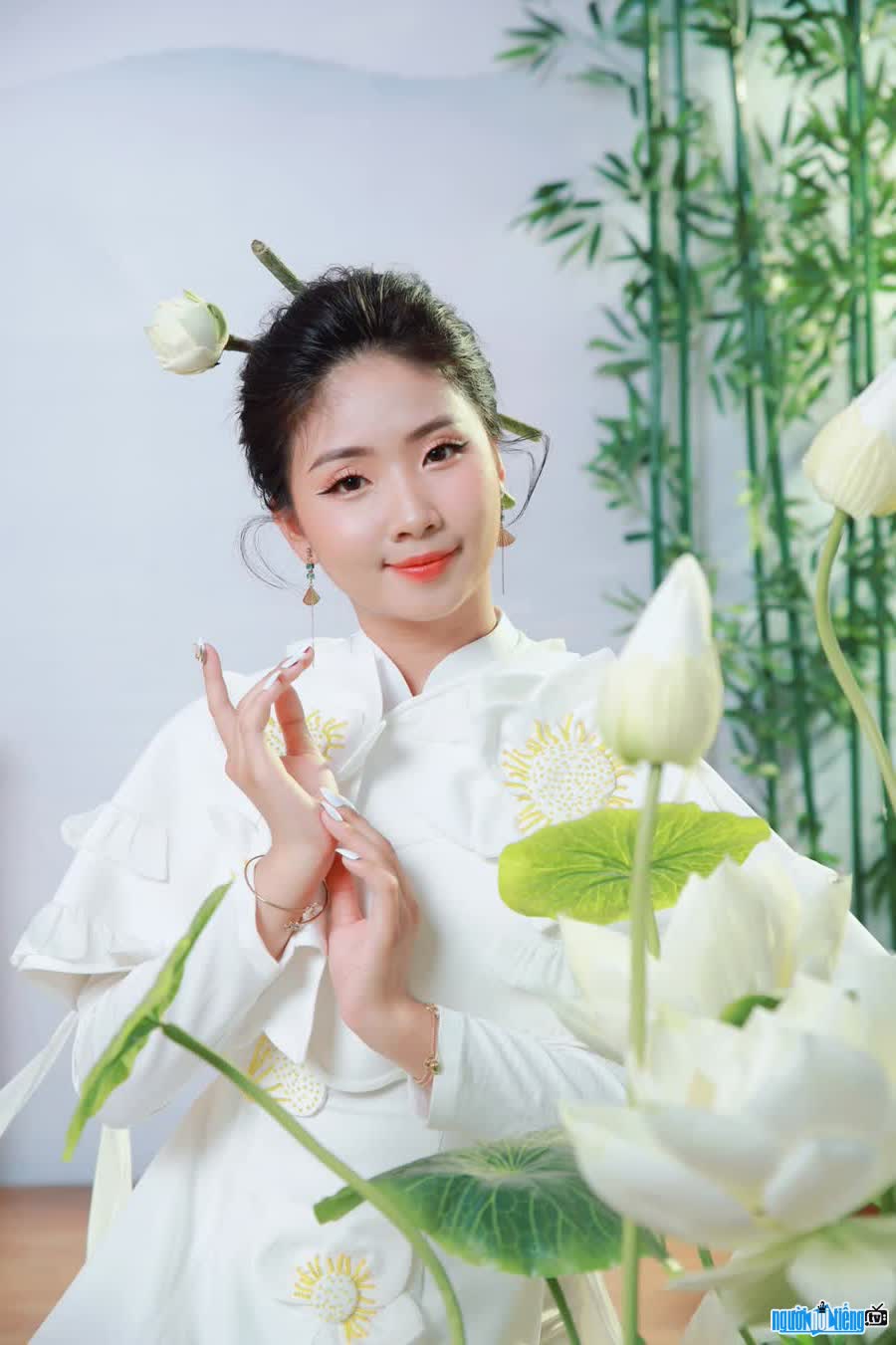