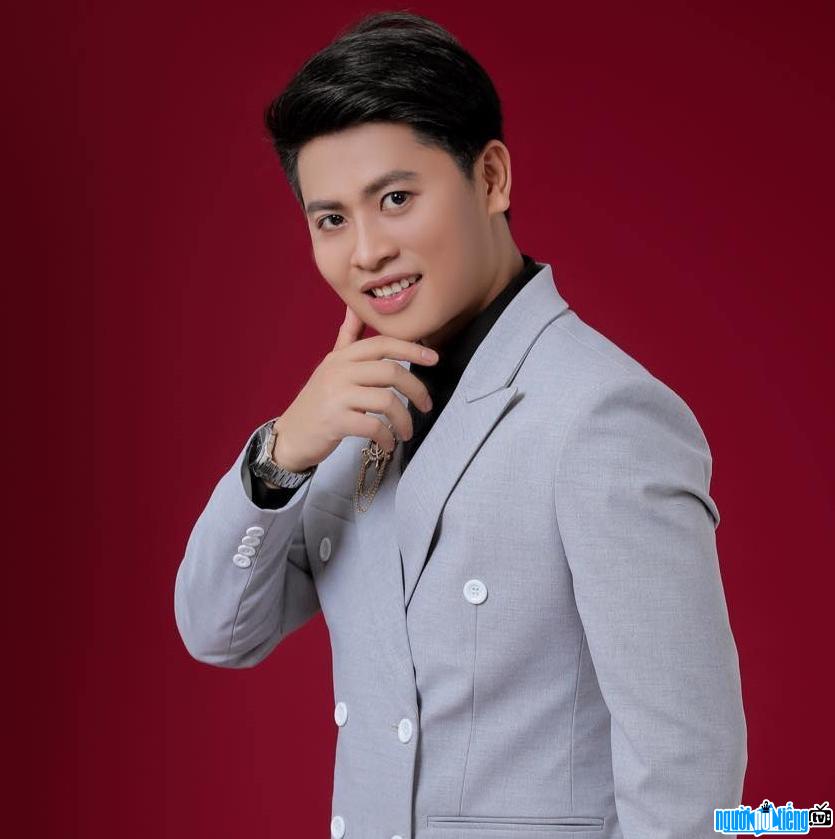 Who is Singer Nguyen Thanh Vien?
Nguyen Thanh Vien, also known as the "goat singer" of Nghe An, has a good-looking appearance and a sweet, deep voice that has "stormed" on the online community since 2016 until now. Currently, the guy owns a youtube channel with more than 300 followers and the number of views is up to more than 111 million - an impressive number.
Nguyen Thanh Vien was born into a family. working as a farmer, the family has 4 siblings and Vien is the youngest son. After graduating from high school, Vien passed the entrance exam to the University of Science Thai Nguyen nearly 300 kilometers away from home. During his studies at the school, Member was very active in participating in cultural movements, arts, singing exchanges in the school, class and the whole city. With a passion for singing since he was a child, Member feels extremely happy and happy when standing on stage, burning with passion. After graduating from the Faculty of Human Resource Management, Member did not do the right job that he decided to realize his dream of becoming a singer, because for Member now he can stand on a new stage to perform. is the most burning passion. He decided to pack up in Ho Chi Minh City to start a business. Arriving in the magnificent Saigon, Vien lived in the same room as his brother-in-law and sister, so life was also very difficult. In order to have money to cover his life, Vien went to work as a waiter for a Karaoke bar near the motel room, the job was also very hard. Then he applied for jobs, but some places called for an interview and required experience to receive, so Vien felt extremely depressed. After struggling in the city for a while, Vien decided to leave the city to go back to his hometown, go to the forest to herd goats with his sister and his wife.
With an old laptop from school days, the In his spare time, or when tending goats, Vien would record songs by himself. His favorite songs are golden music such as "Knock at the heart door", "Love story has no past",... After singing and recording, Vien uploaded his first song online in December. . 2014. Who would have thought that in just the first day, his song had 100,000 views, and now it has reached the number of millions of views and is praised by everyone as good as the singer Manh Quynh made Vien feel extremely excited.
After that, Vien returned to Saigon, while following a close friend to the stage to perform with the singer, Vien was lucky to meet the male singer Quang Le. He sang for singer Quang Le to listen to the song "Love story without the past" with his rustic voice and was praised by Quang Le. Since then, Nguyen Thanh Vien determined to pursue a musical path, he received an invitation to sing in the tea room and then sing at the wedding,... With his natural talent, Nguyen Thanh Vien shone on stages. big and small and became the favorite voice of the audience.
Nguoinoitieng. tv wishes Nguyen Thanh Vien always healthy and more successful on the artistic path he has chosen! 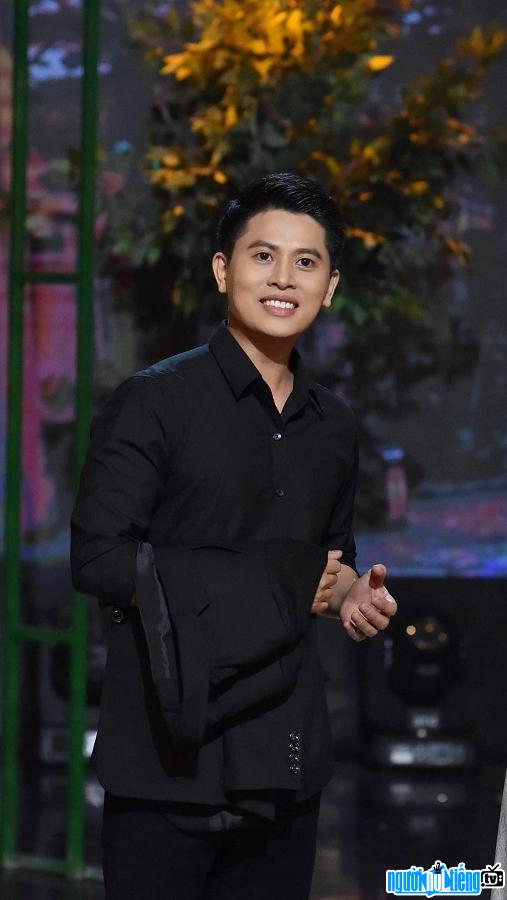 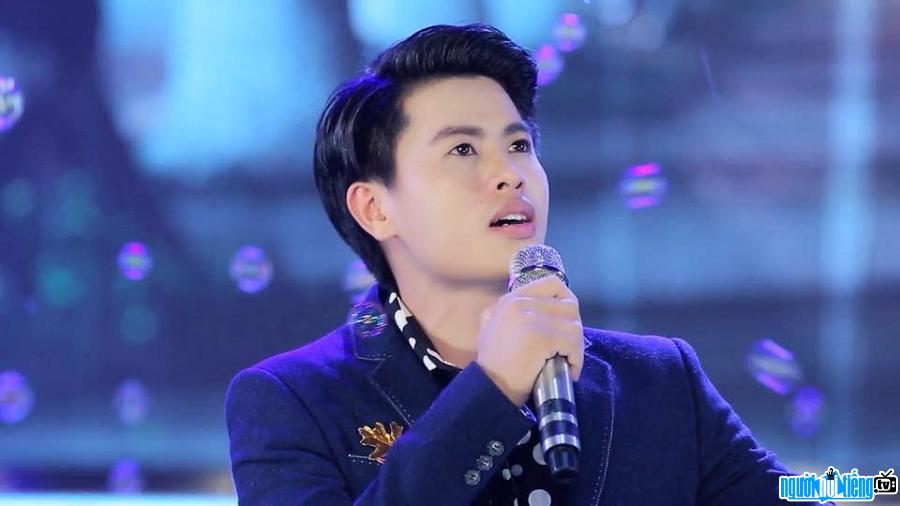