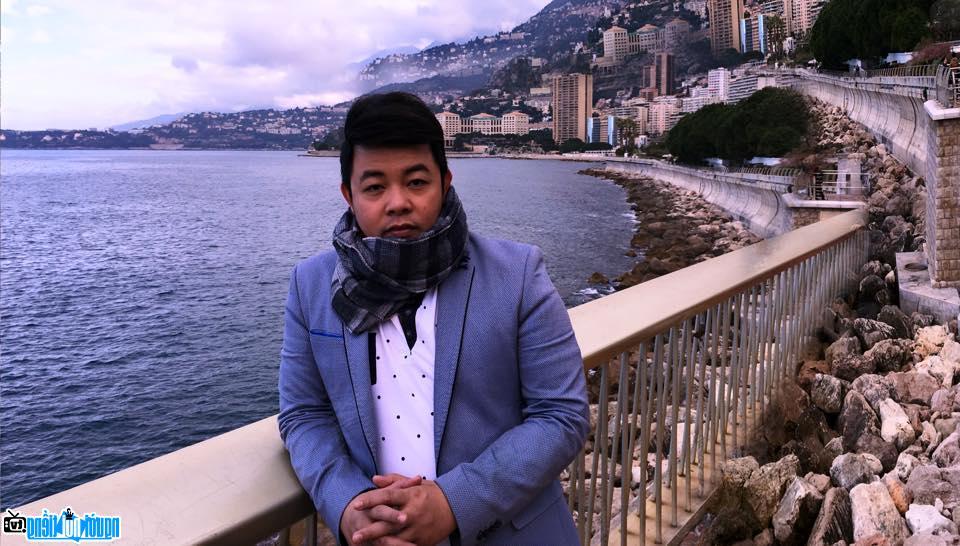 Who is Singer Quang Le?
Quang Le's real name is Le Huu Nghi, Anh is known as a very successful overseas singer with his hometown music. He is the exclusive singer of the Center Thuy Nga.
Since childhood, Quang Le has been very fond of him. singing. He also has many opportunities to advance to the singing path. At the age of 5, the male singer "Breaking the lute" started singing at temples. In the 9th grade, he started taking music lessons. After moving with his family to California to live, Quang Le began recording and sending to music centers here, but he was disappointed when no company responded. But luck came to Quang Le when he was introduced by artist Ngoc Phu to participate in the contest to find a golden voice and won the prize. After that, he returned to work at Ca Dao Center for 2 years, but his career was not very prosperous. Until singer Chung Tu Luu was recording Ca Dao Center, Quang Le accidentally met Mr. To Van Lai - who is the director of Thuy Nga Center and performed in the Paris By Night program. 66. With the song "Spring letter in the high forest", Quang Le quickly won the hearts of the audience. After that, he was released many solo albums by Thuy Nga Center, almost all of which achieved great success.
The song "White mist in the foreign countryside" is the song that made Quang Le's name in the overseas music market, the song he performed in Paris By Night 69. According to MC Nguyen's comment. Ngoc Ngan, Quang Le's voice revived the melodies of this song. Since 2010, Quang Le started organizing many art activities in Vietnam. In 2013, he received the runner-up of the first season of Vietnamese Children's Voice Phuong My Chi as adopted child. The male singer has helped this young talent develop his singing career both domestically and abroad. In 2017, Quang Le was a judge on the 2nd season of Bolero Idol.
Recently, Quang Le and his girlfriend - hot girl Thanh Bi has made netizens boil because the sensitive images of this couple being divided into children are rampant online. While there are many opinions that Quang Le is intentionally creating a scandal to polish his name, the male singer "Breaking the Piano" said that these images were taken in a scene of a new MV that is about to be released. and the male singer did not understand why this sensitive photo was distributed online. Before that, there were also many photos of this male singer putting his hand on the chest of his girlfriend 11 years younger than him without any hesitation, causing netizens to stir up.
His Albums:

- Passion for singing since childhood and that passion gave Quang Le the opportunity to go to the singing path.
- Quang Le was allowed to study music by his parents from the 9th grade.
- He won a silver medal in a young talent contest held in California.

- Quang Le's family consists of 6 brothers and an adopted sister, Quang Le is the third child in the family. Father Quang Le was a Vietnamese officer.
- In 1990, Quang Le followed his family to settle in Missouri, USA. Currently, Quang Le lives with his family in Los Angeles. Quang Le was allowed to study music by his parents from the 9th grade - when the family moved to California. He once won a silver medal in a young talent contest held in California.

When was Singer Quang Le born?
Quang Le birthday 24-1-1981 (at the age of 41).
Where is Singer Quang Le's birth place, what is Zodiac/Chinese Zodiac?
Quang Le was born in Thua Thien Hue, of Vietnam. Mr working and living in Ho Chi Minh, of Vietnam. Mr, whose Zodiac is Aquarius, and who Chinese Zodiac is The Monkey. Quang Le's global rank is 126 and whose rank is 37 in list of famous Singer. Population of Vietnam in 1981 is about 54,72 millions persons.
Celebrities born in:
/ 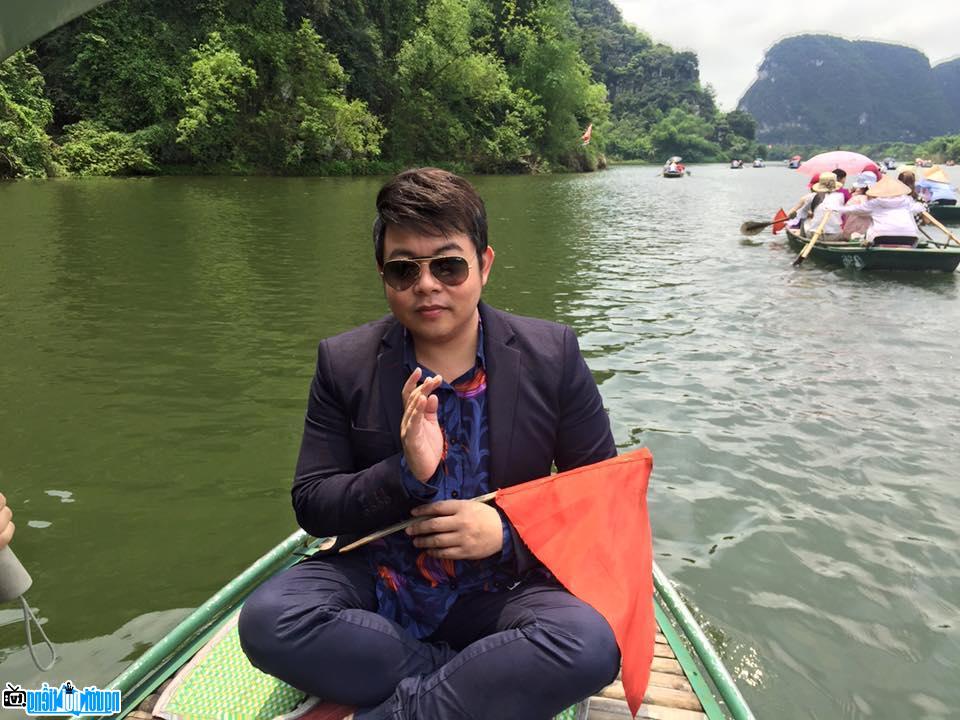 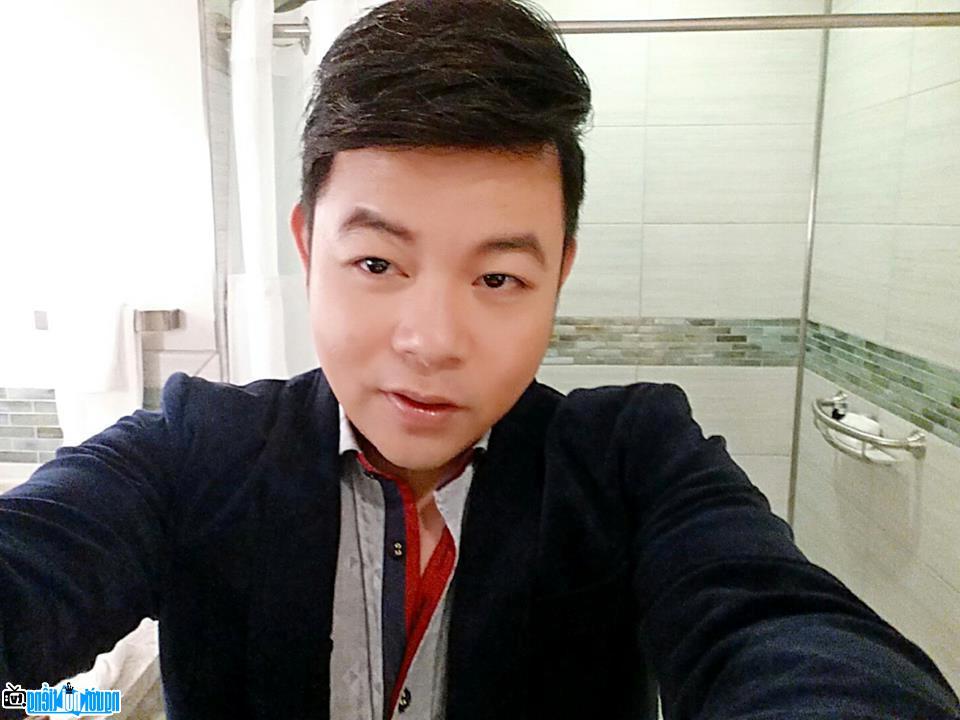 Events in the world in the birth year of Quang Le

Quang Le infomation and profile updated by nguoinoitieng.tv.
Born in 1981