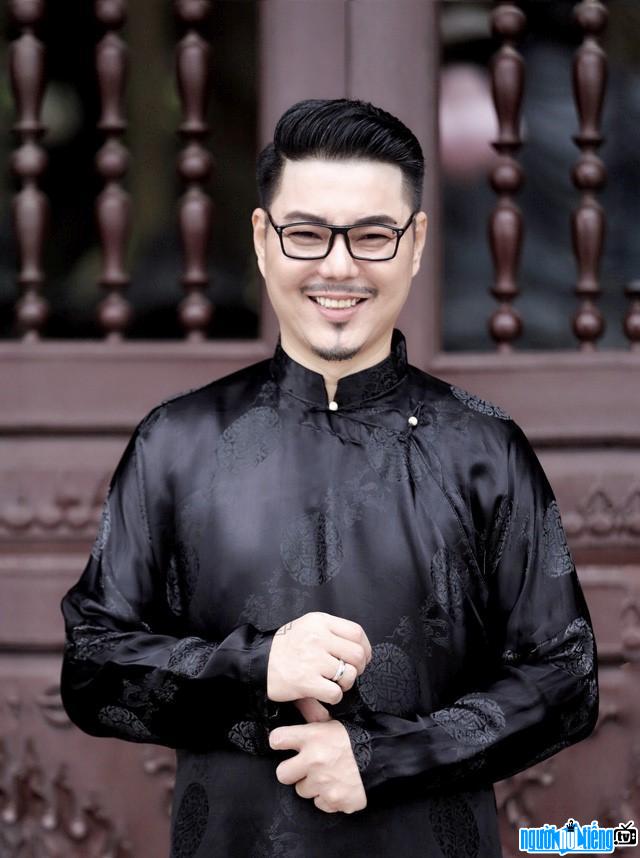 Who is Singer Quoc Quoc?
Quoc Quoc is a famous actor and singer in Hanoi. Currently, he is trying his hand at being a male singer in the genre of static music. At the end of 2019, Quoc Quoc released the love music album "My Own Thu", which attracted a large number of interested audiences.
Quoc Quoc used to study at Hanoi University of Theater and Cinema. . During his study at the school, Quoc Quoc received many roles, although only supporting roles, but also "phenomenon" in the school at that time. And right from the early days, Quoc Quoc has been assigned quite fierce roles.
The acting profession also has many difficulties, he has to work a lot to earn money to cover living expenses. Because he has to spend time taking care of his family, Quoc Quoc often chooses short roles and plays in movies near his home. Quoc Quoc appeared in movies with small roles, but made the audience miss it. Those are the fierce roles, the killer roles, the gangsters. He used to be very famous for this series of roles, especially in the series Criminal Police, Judge…
After successful roles and left a strong impression on the audience, Quoc Quoc tried his hand. in the field of music. Quoc Quoc has a very beautiful voice. Right from the moment he entered the exam room at the University of Theater, when he had just raised his voice, one of the judges stood up in surprise, "why is your voice so good? "In the past, when he was only 13-14 years old, Quoc Quoc studied under artist Lam Thanh - the mother of Meritorious Artist Thanh Tam "Canola flower season." Although he did not follow the reform career, the artist's feelings about art improved. Luong Lam Thanh taught him from day one, inspired him. After that, he was also acquainted with Meritorious Artist To Nga , it was this friend who oriented him and helped him correct each sentence, giving him suggestions for his professional development.
Hopefully, with his burning passion for music and art, Mr. Quoc Quoc will become more and more successful on the path he has chosen!
Songs that singer Quoc Quoc performed successfully such as:
+ Song Tam Tuong
+ Hanoi Twelve Flowering Season
+ Hometown
+ Autumns Passing
+ Hey, I'm a Warm Night

When was Singer Quoc Quoc born?
Quoc Quoc birthday 29-7-1970 (at the age of 52).
Where is Singer Quoc Quoc's birth place, what is Zodiac/Chinese Zodiac?
Quoc Quoc was born in Ha Noi, of Vietnam. Mr, whose Zodiac is Leo, and who Chinese Zodiac is The Dog. Quoc Quoc's global rank is 87748 and whose rank is 1568 in list of famous Singer. Population of Vietnam in 1970 is about 42,73 millions persons.
Celebrities born in:
/

Close-up of the handsome face of male singer Quoc Quoc 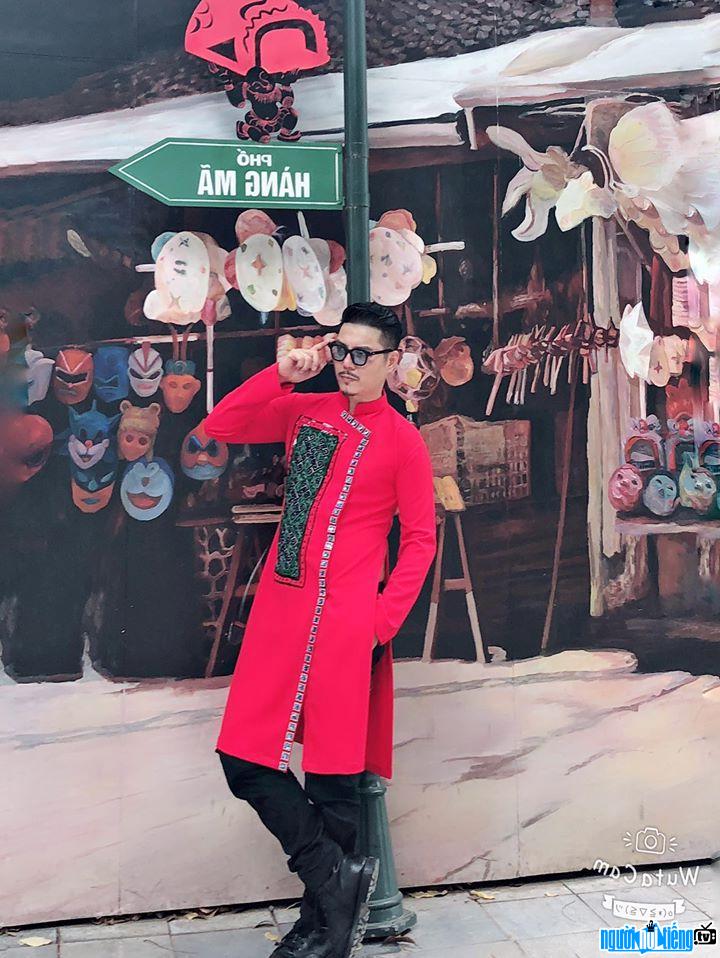 Singer Quoc Quoc is handsome with a traditional ao dai 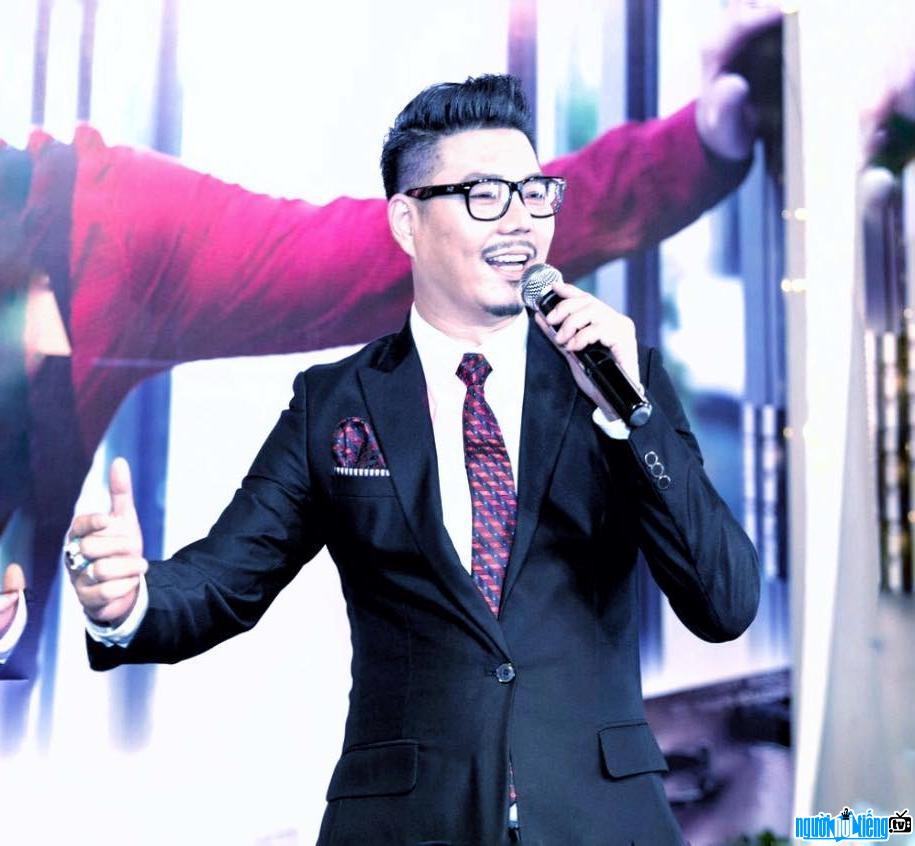 Singer Quoc Quoc burns with all his might on stage 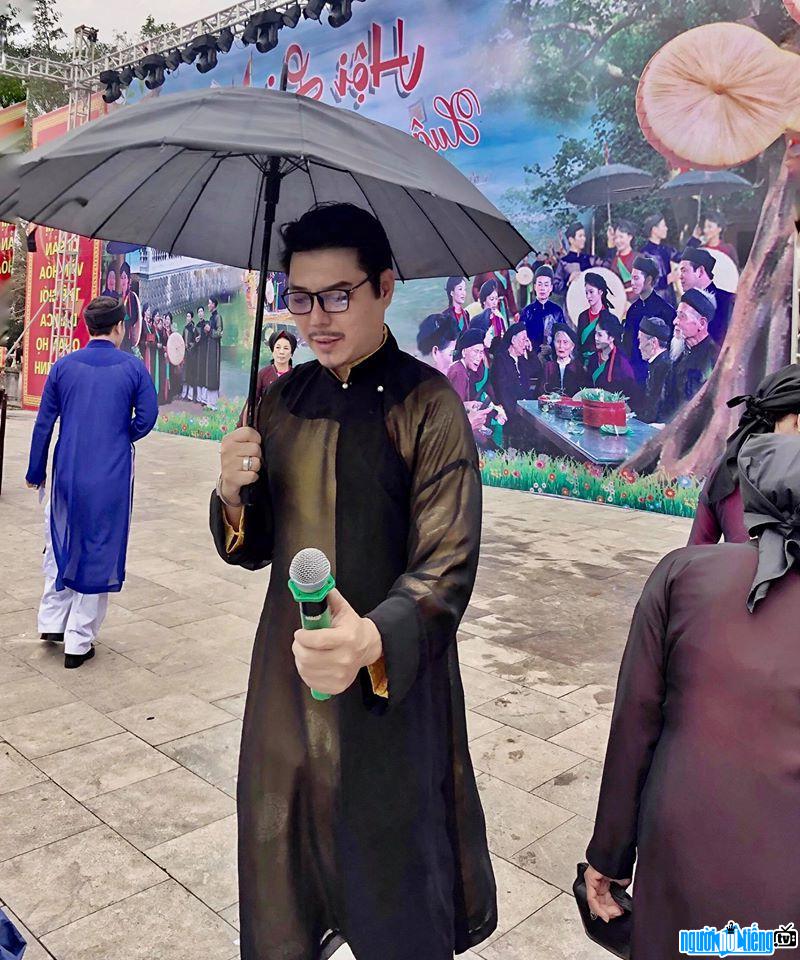 Events in the world in the birth year of Quoc Quoc

Quoc Quoc infomation and profile updated by nguoinoitieng.tv.
Born in 1970