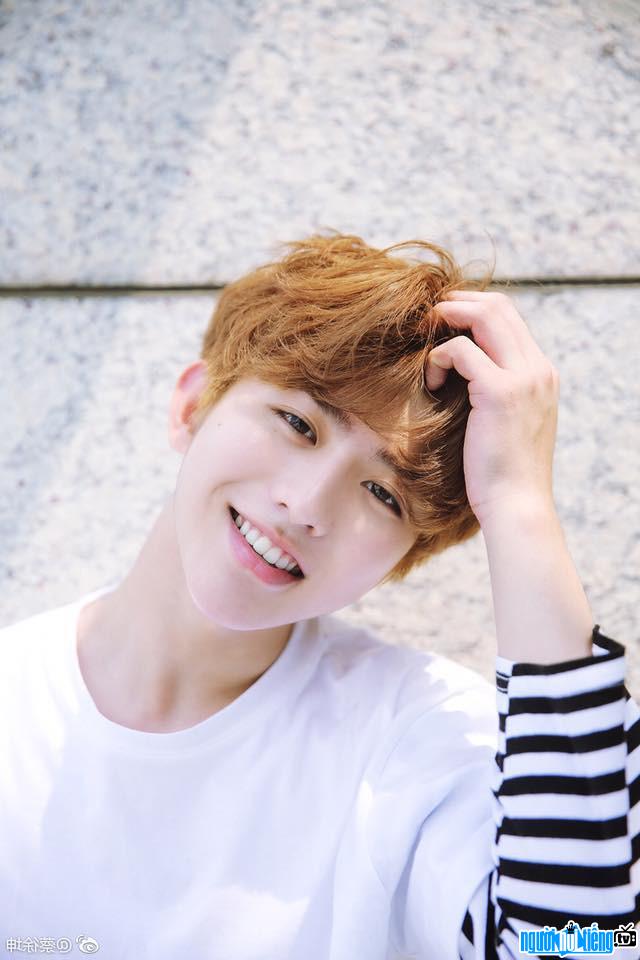 Who is Singer Thai Tu Khon?
Thai Tu Khon is one of the most prominent contestants of "Idol Producer". Thai Tu Khon appeared with a charming, handsome appearance and a sweet smile. In addition to his handsome appearance, Thai Tu Khon also has a pretty perfect body with a height of 1m83. Participating in the contest, Thai Tu Khon brought a song composed and produced by himself. Although it was commented that the song's content was nothing special, Thai Tu Khon's performance style and skills completely conquered the advisory board. Leading 99 trainees, Thai Tu Khon humbly chose for himself the position of seat number 6, becoming the center of the title song "Ei Ei". Attracting attention from the first rounds, the audience hopes that Thai Tu Khon can keep his center position until the final result of the show.
The cold face of the male god, the talent of singing and the perfect choreography, Thai Tu Khon is considered a strong candidate in the program "Idol Producer". Not up to expectations, Thai Tu Khon won with more than 47 million votes from the audience. Thai Tu Khon has become the most sought-after male idol today.
In April 2012, Cai Tu Khon started to enter the entertainment world when participating in the program "Go ahead! Teenagers" produced by Hunan TV station. Reaching the top 200 teenagers in the contest, Thai Tu Khon had the opportunity to act in small roles in two films "Criminal Policewoman Ly Xuan Xuan" and "Half a fairy". During this time, Thai Tu Khon received an invitation from the company Thoi Phong Tuan to become a part of the TFBoys group. At that time, Cai Tu Khon was in elementary school, his parents refused because they wanted him to focus on his studies, so they decided to send him to study abroad.
In 2014, Cai Tu Khon was invited to play the role of Huo Khac when he was a teenager in the movie. the movie "Perfect fake wife 168".
In 2015, Thai Tu Khon participated in the Idol selection program "Super Idol". Thai Tu Khon along with 5 other contestants excellently won and became a member of the group SWIN-S. He took the position of Rapper in the group.
In 2017, Thai Tu Khon left the group SWIN-S. 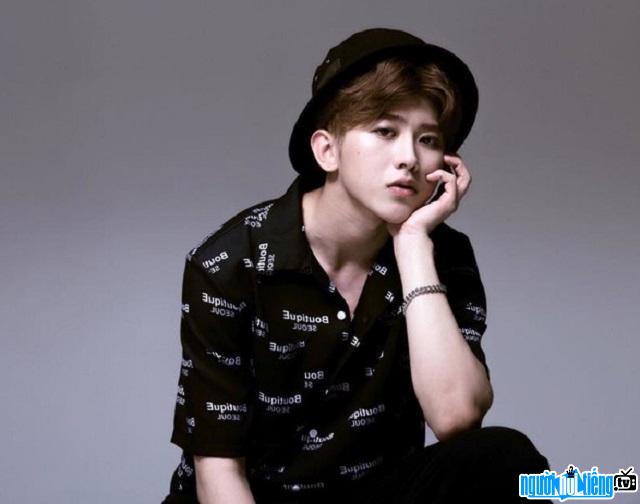 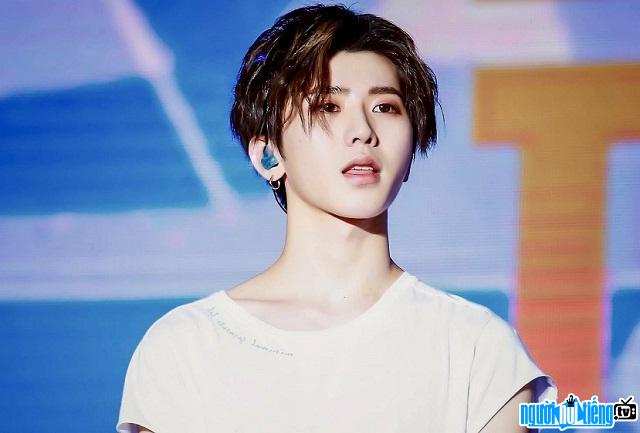 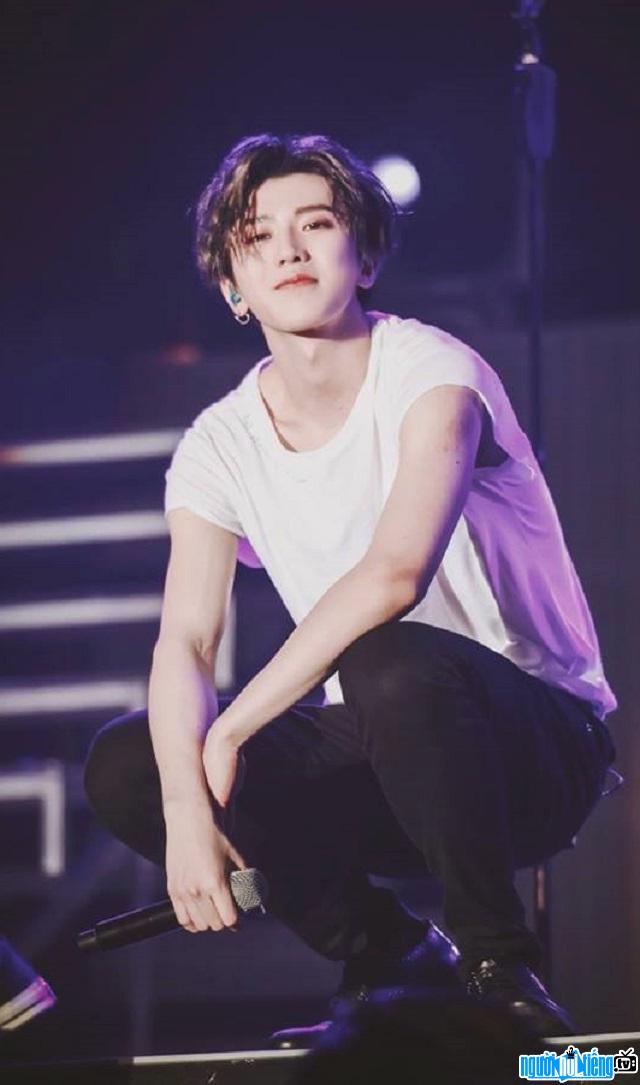 Thai Tu Khon singer is loved by many audiences.