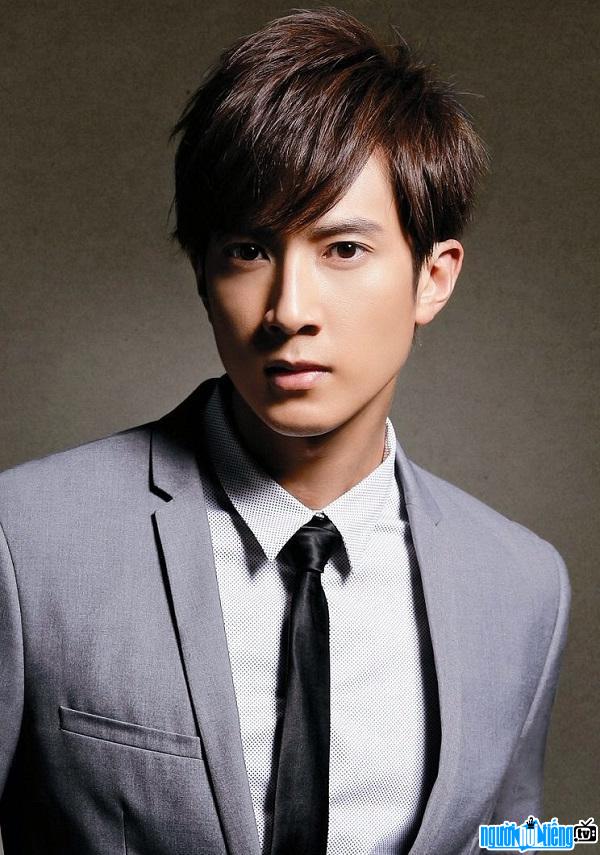 Who is Singer Ngo Ton?
Ngo Ton is one of the first generation idols of the Taiwanese entertainment industry. He is the last member to join the famous group Phi Luan Hai. The image of a cold, handsome man is the dream man of many young girls across Asia.
On October 5, 2010, Wu Chun announced his participation in the TV series "Perfect Boyfriend" Taiwanese version based on the Japanese manga of the same name with Korean actress Goo Hye Sun. But Ngo Ton had to abandon the project because of the same filming schedule with the movie "Cam Y Ve". Then, member Wang Dongcheng was chosen to replace Wu Chun in this film project.
On June 22, 2011, the management company HIM International Music officially announced that Wu Chun left the group to focus on acting. Ngo Ton has participated in many popular idol movies such as: Oriental Juliet, Little Sister Princess, Sun Angel, Teenage Flower, Basketball Fire...
Ngo Ton is fluent in English. Mandarin, Hokkien, Cantonese, English and can speak a little Japanese.
In October 2013, at the premiere of his autobiography, Wu Chun made many girls "disillusioned" by his statement. announced to the press that he is married and has a daughter named Nei Nei (Ngo Han Di). Because before that, Ngo Ton was quite secretive about his private life, so this information shocked fans.
Ngo Ton currently lives in Brunei and is a citizen of this country.
Recently, Ngo Ton and his two children participated in the program "Dad, where are we going?" season 5 Chinese version with Tran Tieu Xuan, Dang Luan, Do Giang, Luu Canh Hong. Ngo Ton's two children are praised by netizens for their cute and lovely appearance.

Wu Chun attended Chung Hwa Middle School in Bandar Seri Begawan, Brunei. He graduated from RMIT University in Melbourne, Australia with a Bachelor of Business Administration.
Ngo Ton used to play for the Brunei national basketball team.
Before joining the group Phi Luan Hai, Wu Chun modeled for Yilin in Taiwan and Diva Models in Singapore.
Ngo Ton used to manage a family gym in Brunei. In August 2007, Ngo Ton was chosen to run the Palm Garden hotel in the Fitness Zone high-rise building in Brunei. Efforts and success brought Ngo Ton the "Typical Young Entrepreneur of the Year" award at the Asia Pacific Business Awards.

Wu Chun comes from a rich and prestigious family in Brunei. Ngo Ton's father is Ngo Canh Thiem, a real estate tycoon. Ngo Gia's car company is one of the largest in the country.
Ngo Ton married Le Oanh (born in 1980) in 2009 after 14 years of love. In 2011, Le Oanh gave birth to her first daughter. In early October 2013, when he was about to welcome his son Max (Ngo Ky Man), Ngo Ton confessed to his secret family.

When was Singer Ngo Ton born?
Ngo Ton birthday 10-10-1979 (at the age of 43).
Where is Singer Ngo Ton's birth place, what is Zodiac/Chinese Zodiac?
Ngo Ton was born in Phuc Kien, of China. Mr working and living in China. Mr, whose Zodiac is Libra, and who Chinese Zodiac is The Goat. Ngo Ton's global rank is 934 and whose rank is 155 in list of famous Singer. Population of the world in 1979 is about 4.378 billions persons.
Celebrities born in:
/ 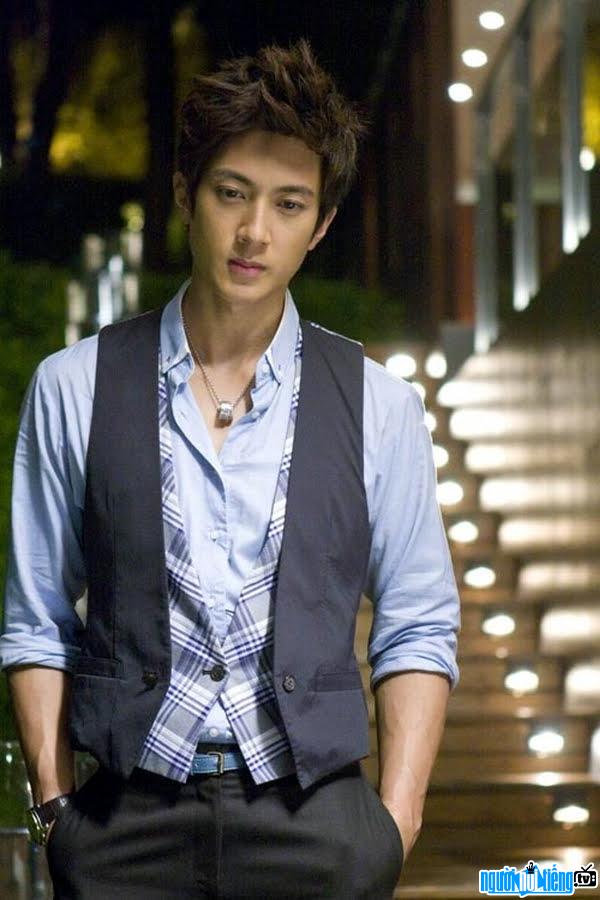 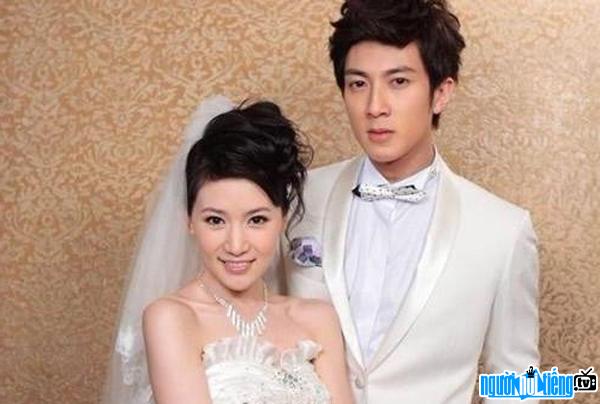 Events in the world in the birth year of Ngo Ton

Ngo Ton infomation and profile updated by nguoinoitieng.tv.
Born in 1979