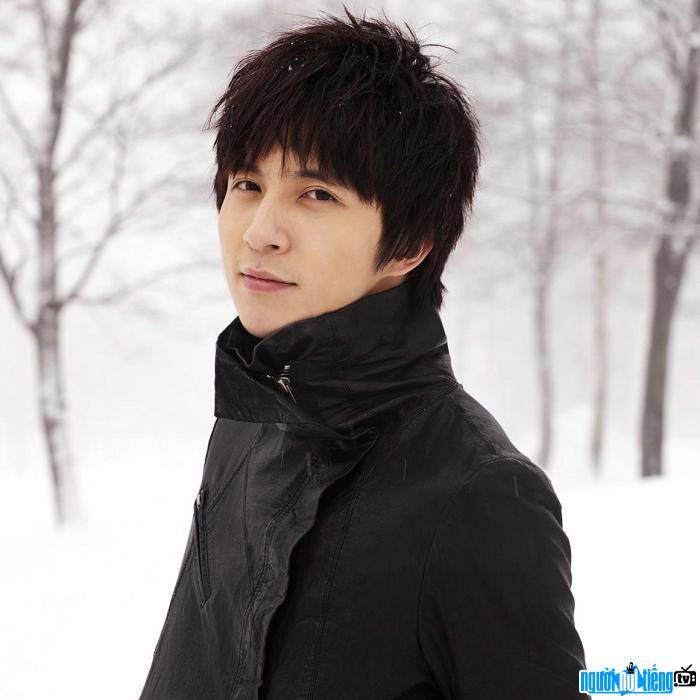 Who is Singer Tiet Chi Khiem?
Chiet Chi Khiem - famous Chinese singer and actress. Tiet Chi Khiem is endowed with a deep, slightly hoarse and thick voice, so he almost exclusively sings love songs and poignant ballads, filled with thoughts and narratives. The audience can see their own image or love story in each musical note.
Chiem Chiem once entered the top 4 of the "My show" contest (National Singing Competition) of Shanghai Oriental Television. Coming out of the competition, Tiet Chi Khiem signed a contract with Thuong Dang entertainment company, officially debuted as a singer.
In 2006, Tiet Chi Khiem released the first album titled "Tet Chi Khiem" ", in which the song "True Snow" is the most typical work. The song "Yellow Maple Leaf" also received a positive response from the audience. However, due to not developing in the right direction from the management company, Tiet Chi Khiem's ​​name is increasingly blurred. 10 years later, in mid-2015, Tiet Chi Khiem as a blogger specializing in writing comedy stories became an online phenomenon. He is interested by the public and is known as a professional singer. Dubbed the "comedy king" in the music industry, the audience always sees the image of a cheerful and energetic Tiet Chi Khiem, but with music, he brings deep melodies, opening a nostalgic space. , distressed. Every song Tiet Chi Khiem penned or performed is filled with love. Tiet Chi Khiem's ​​musical talent is shown through many famous songs such as: What do I still want you to do, I used to love you deeply, The eccentric, half ..

In 2002, Tiet Chi Khiem's ​​father sold his house to him to Switzerland to study hotel management. When he returned home, because of his passion for music, he decided to drop out of school.

Singer Tiet Chi Khiem is a famous singer and actress 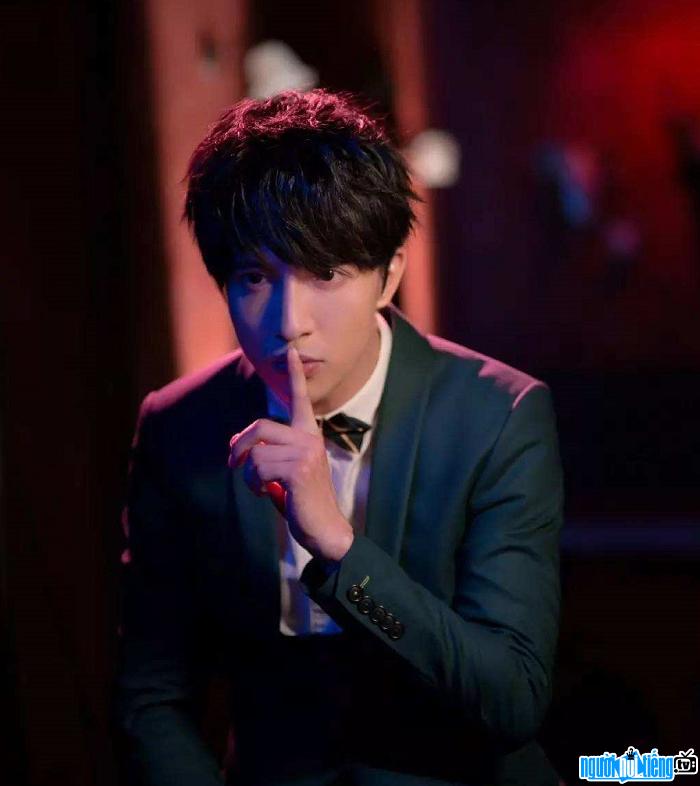 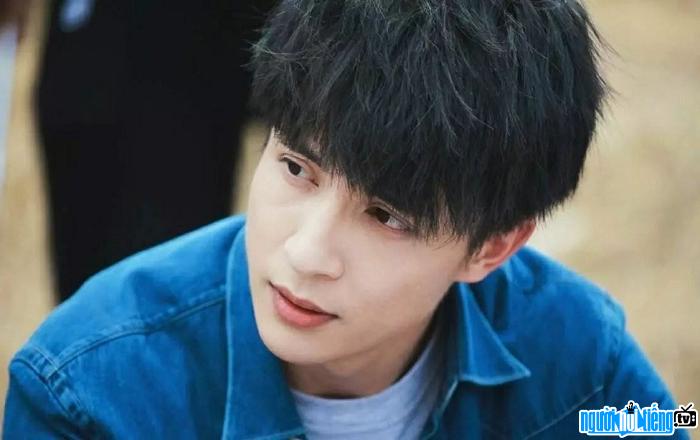 Singer Tiet Chi Khiem has struggled with a music career.