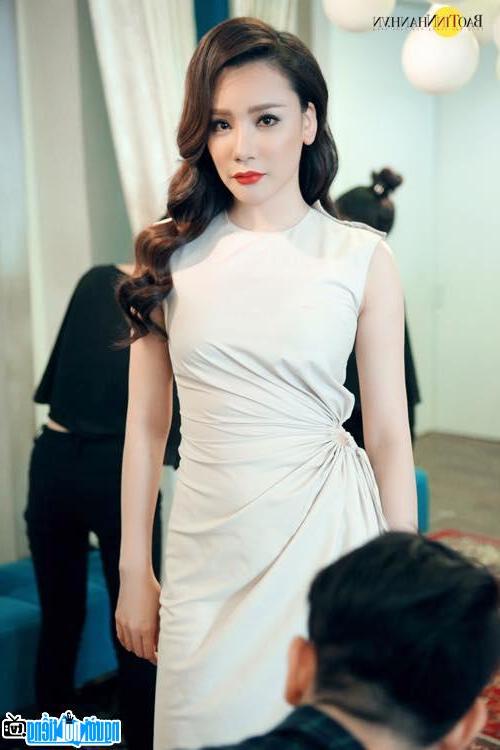 - Ho Quynh Huong graduated as valedictorian in vocal from Military University of Culture and Arts.
- She graduated with a perfect 10 in 2013 in the university graduation exam. 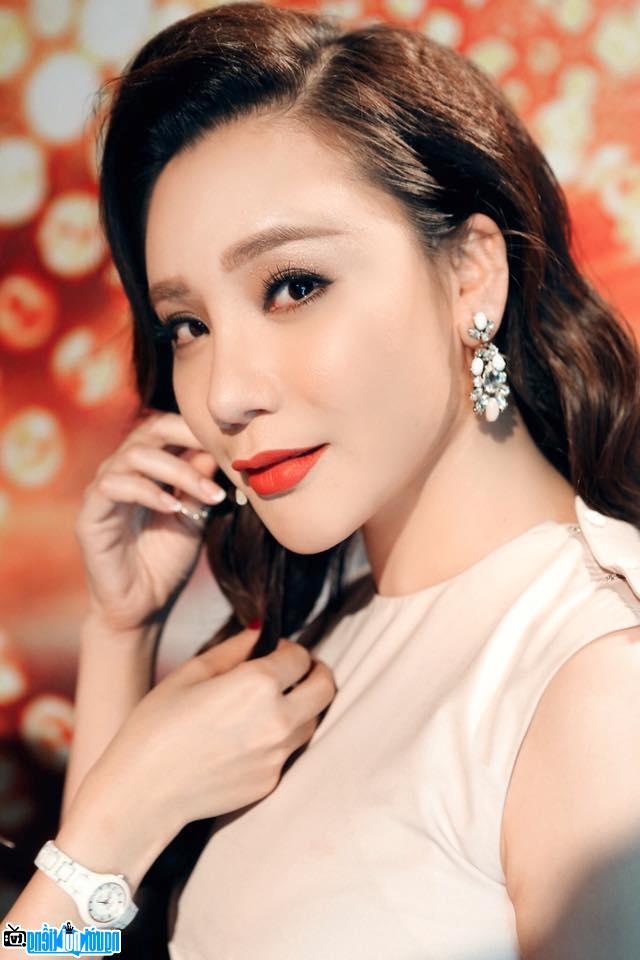 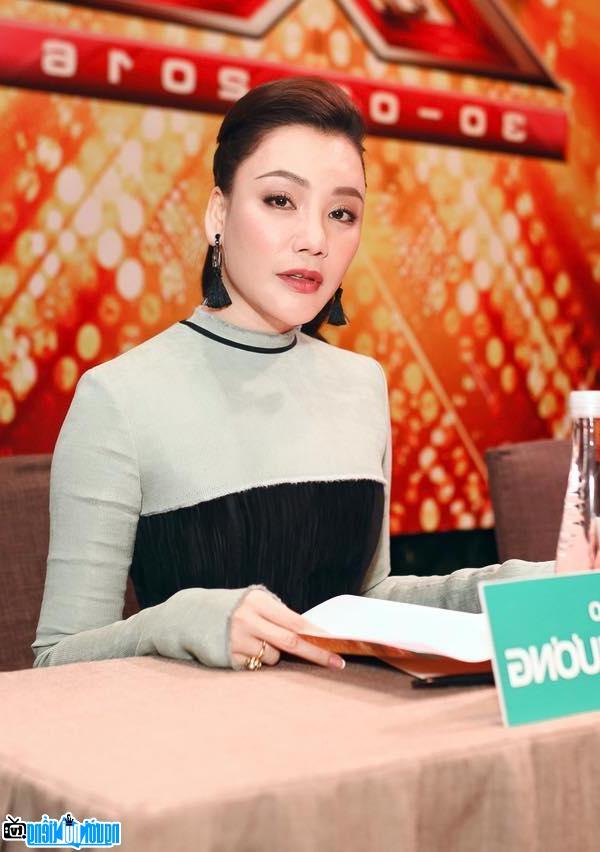 Singer Ho Quynh Huong with the role of the jury 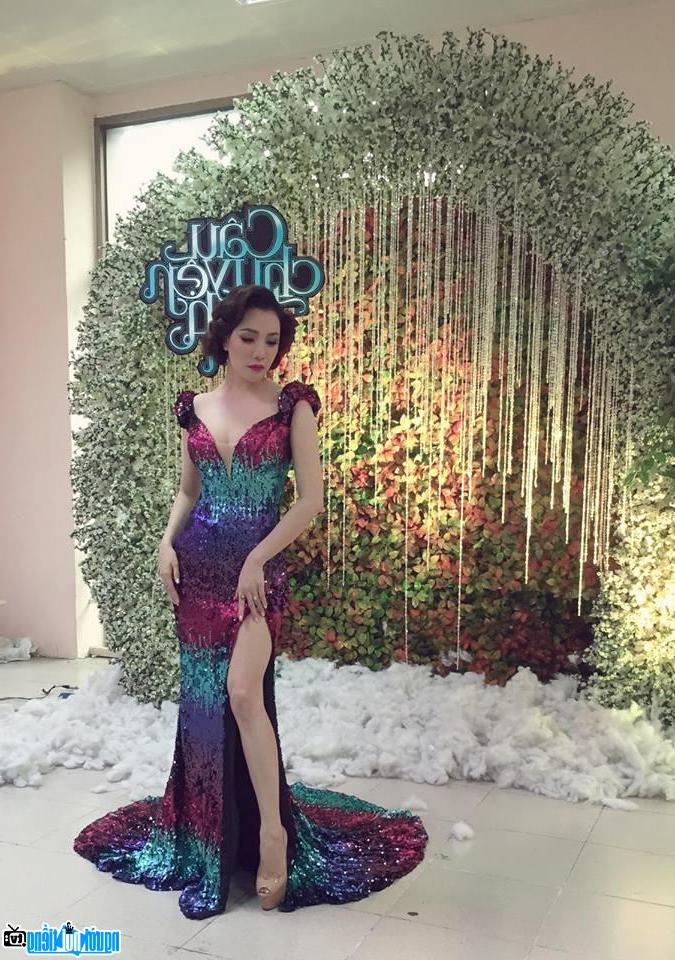 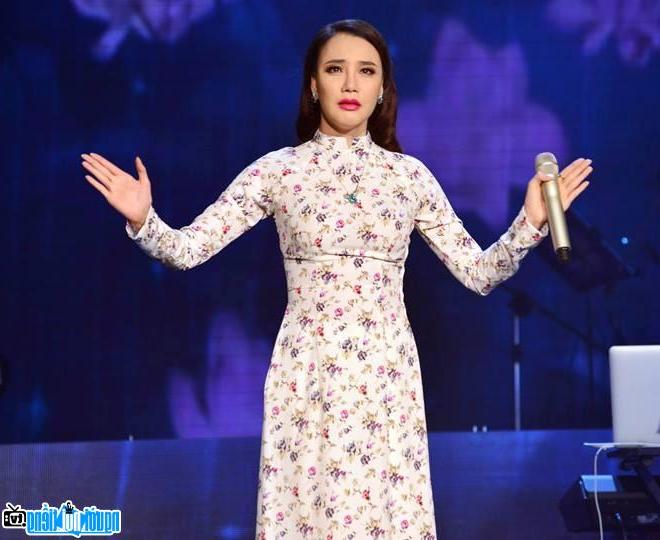