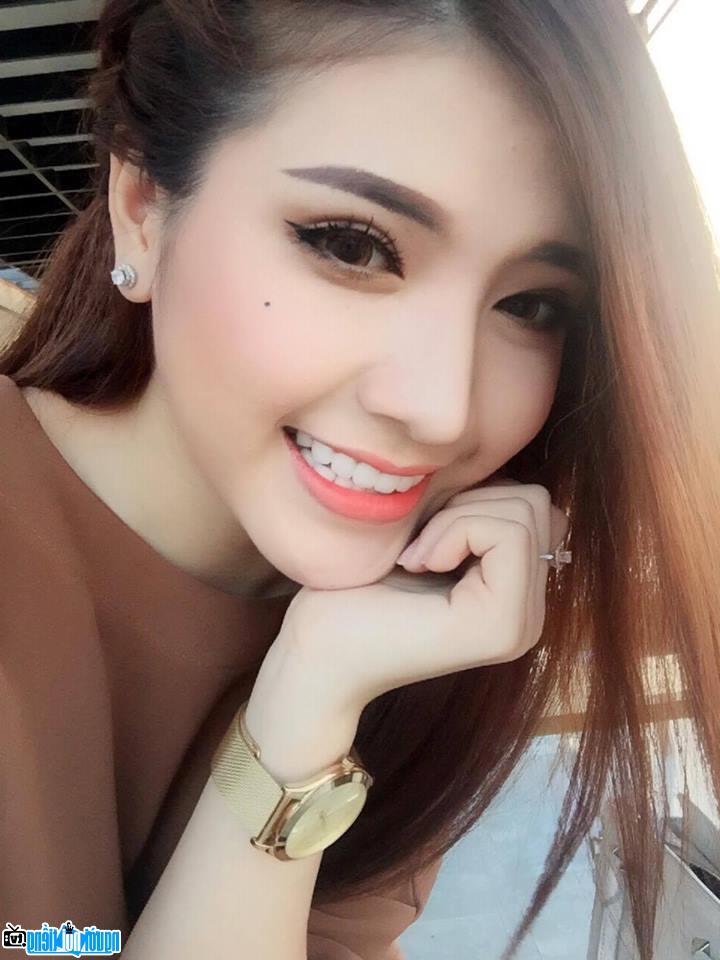 Who is Singer To Ny?
- To Ny's real name is Tran Thi To Ny. She is known by the audience as an excellent contestant of the team Dam Vinh Hung at Voice of Vietnam 2015.
- With her beautiful appearance and strong voice, she was loved by the audience and entered the top 4 in the final night.
Her hit songs:
Achievements she achieved:

- After completing the high school program and passing the entrance exam to the Ho Chi Minh City Conservatory of Music, she officially pursued and entered the singing career path.
- Before going deep in "The Voice 2015", she participated in many popular singing competitions but did not achieve the expected results.

To Ny was born and raised in Da Nang in a family with 2 sisters. Sister Ny is 2 years older than Ny and is currently a singer who is loved by many audiences.

Who is Boy friend/ husband/ darling Singer To Ny?
Updating!

Summary of To Ny profile

When was Singer To Ny born?
To Ny birthday 14-12-1993 (at the age of 29).
Where is Singer To Ny's birth place, what is Zodiac/Chinese Zodiac?
To Ny was born in Da Nang, of Vietnam. Ms working and living in Ho Chi Minh, of Vietnam. Ms, whose Zodiac is Sagittarius, and who Chinese Zodiac is The Rooster. To Ny's global rank is 3412 and whose rank is 433 in list of famous Singer. Population of Vietnam in 1993 is about 69,64 millions persons.
Celebrities born in:
/

Portrait of Singer To Ny 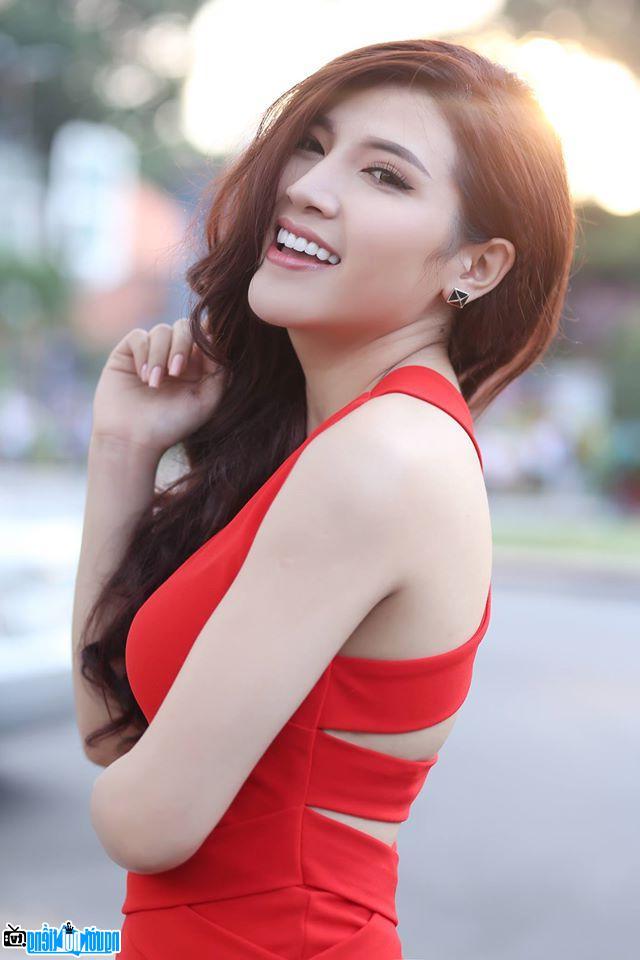 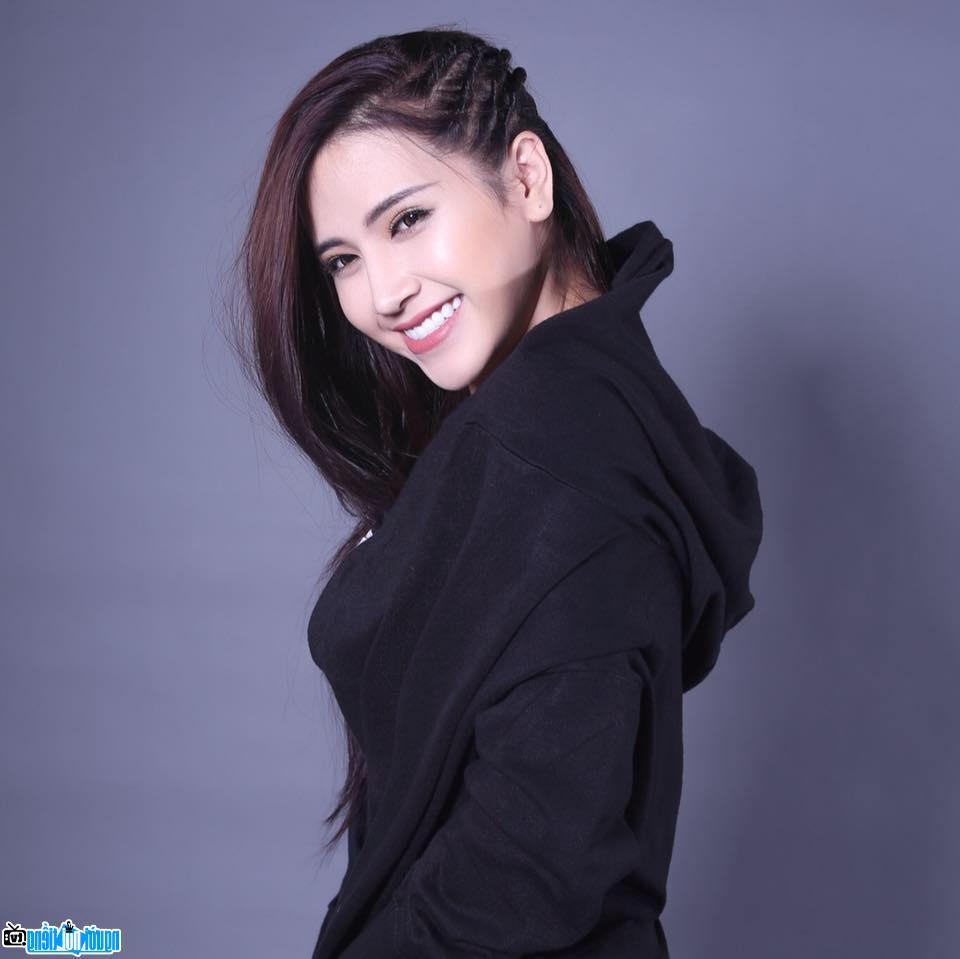 Latest picture of Singer To Ny 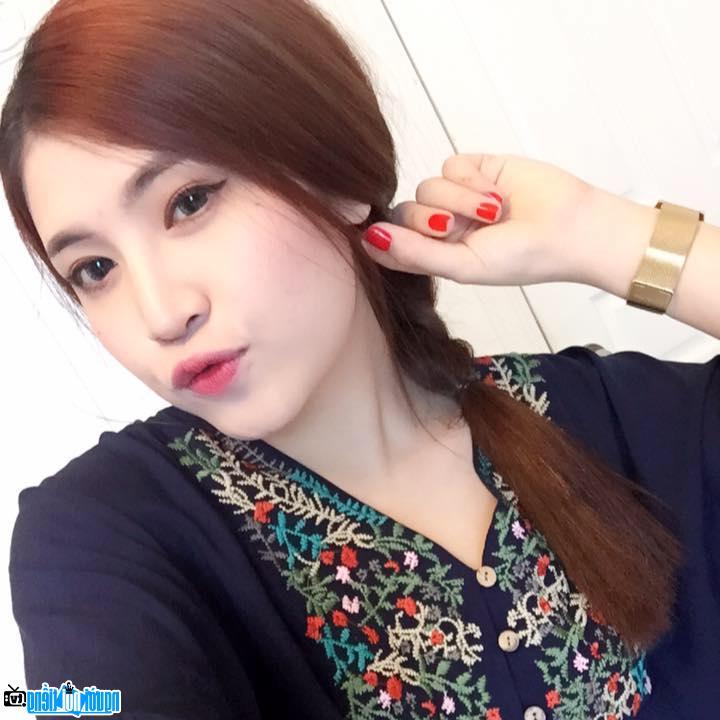 A portrait picture of Singer To Ny 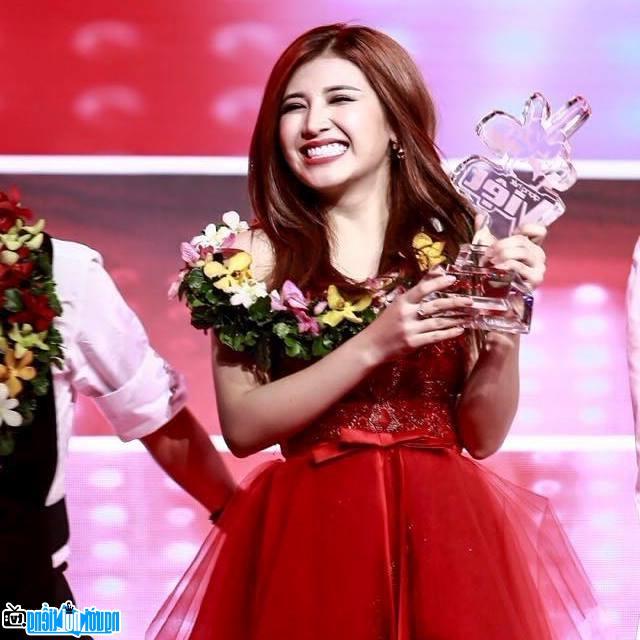 Portrait photo of To Ny

Events in the world in the birth year of To Ny

Note about Singer To Ny

To Ny infomation and profile updated by nguoinoitieng.tv.
Born in 1993