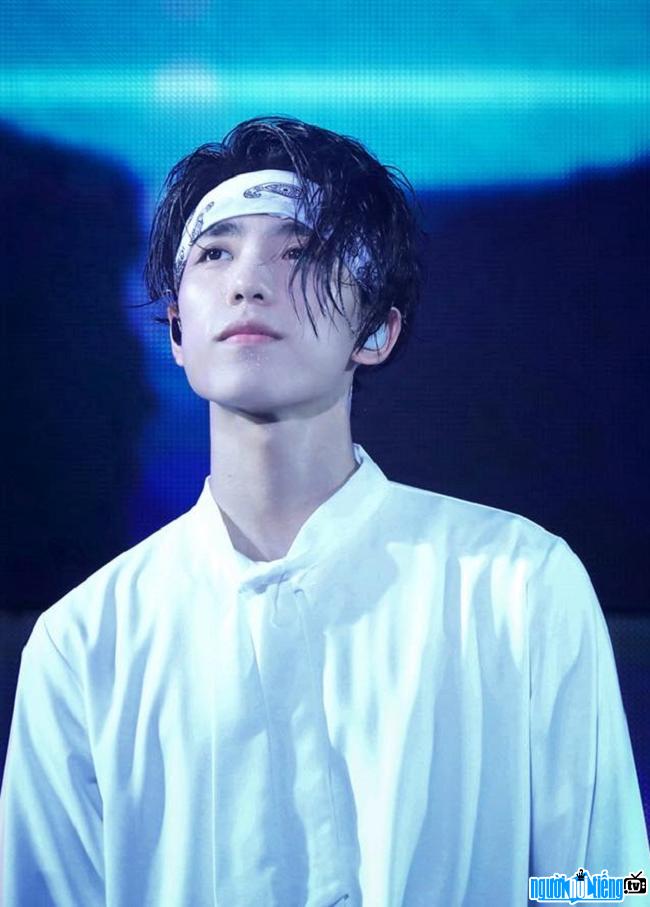 Who is Singer Vuong Tu Di?
Young Rapper Vuong Tu Di is a member of the group Nine Percent. He was a standout contestant during the Idol Producer competition thanks to his skillful dancing and rap skills. Before participating in this program, Vuong Tu Di released the single "Mr Lee", is a talented B-boy in the Chinese Hip hop world and a member of the BRT group.
Vuong Tu Di has a foreign ownership. The cool, masculine image captures the hearts of female fans at first sight. Vuong Tu Di was extremely sought after by the Chinese media right after Idol Producer aired. He is expected to be the surprise name on the show Idol Producer. Not disappointing the audience, Vuong Tu Di had many excellent competitions that were praised by experts. Vuong Tu Di was named in the list of 9 best faces with: Thai Tu Khon, Tran Lap Nong, Pham Thua Thua, Justin, Lam Ngan Tuan, Chu Chinh Dinh, Tieu Quy, Vu Truong Tinh. Vuong Tu Di won 7th place with 8, 561, 329 votes. The 9 members make up the limited-time group Nine Percent (9%) under the management of the management company Iqiyi. Project group Nine Percent is expected to last 18 months. Nine Percent's 9 handsome and talented guys not only receive countless invitations to be the face of big brands, but they also constantly appear in prestigious magazines. Recently, 9 members of this boy group had the opportunity to film in the TV show Happy Camp . In their public appearances, the members of Nine Percent all showed their peak charisma. Possessing a large fan base, Nine Percent is expected to become an excellent rookie boy group.
After the Top 9 Idol Produce was announced, Weibo's top search almost exploded because of the keywords related to these 9 boys. Although it only appeared for a few short seconds, Vuong Tu Di's house also appeared in the top search. Most of the audience was overwhelmed by the spacious bedroom, luxurious Kingsize bed and sumptuous furniture. Many people are very curious about the family background of the rich man with the surname Vuong. 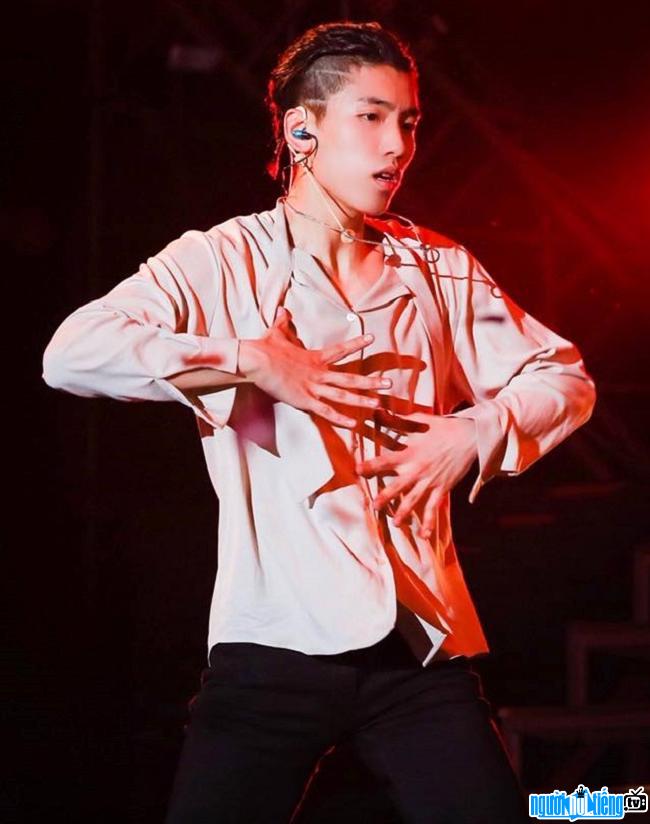 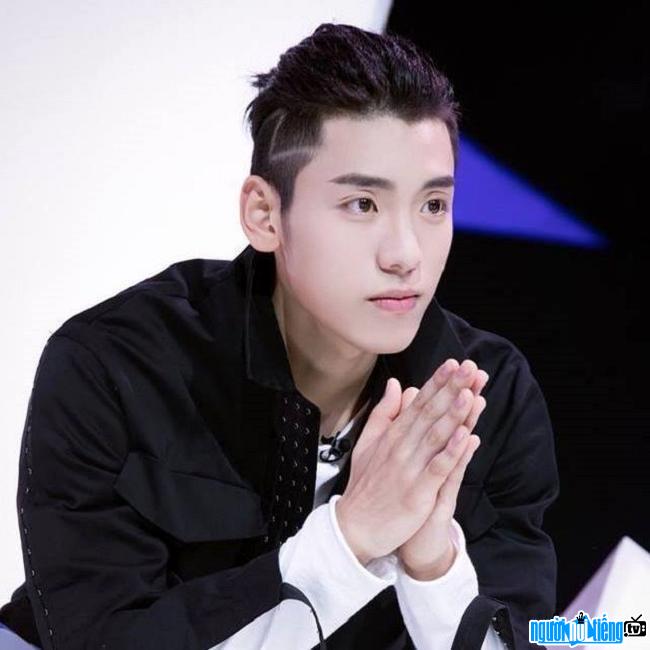