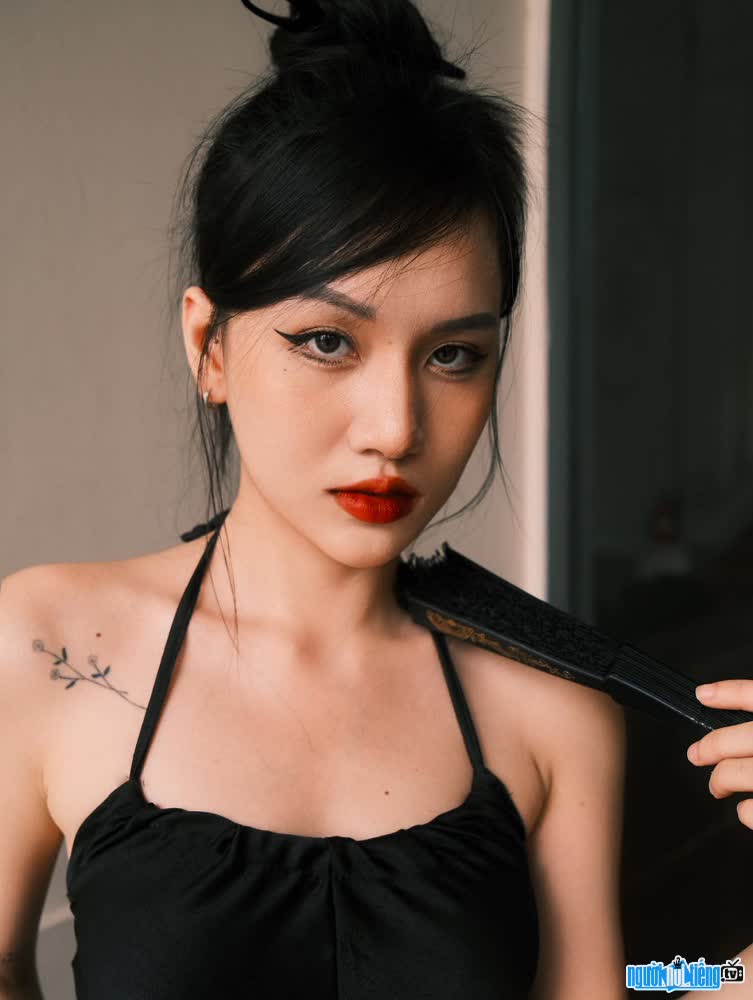 Who is Singer Tran Thuy Duong (Saabirose)?
Tran Thuy Duong (Saabirose), also known by her intimate name Saa, is a young but extremely talented female Conservatory of Music. Currently, this young girl from Hue is studying at the Department of Music at the Conservatory of Music TP. Ho Chi Minh, is also a freelance singer who owns a youtube channel with over 100K channel subscriptions.
Ever since I was a child, Thuy Duong has brought her passion for music. She often participates in cultural movements at school, class and local. With a dream to become a professional singer when she grows up, she dared to enter the Conservatory of Music. With her efforts and natural talent, the little girl from Hue passed the entrance exam to the Vocal Department at the Conservatory of Music and is being trained day by day to realize her dream.
Not only working hard to study in school, Thuy Duong is also very active in developing her own youtube channel. With a beautiful voice and beautiful face, the videos that Duong shared attract millions of views from the audience. Duong's million-view songs include:
+ Do you think I miss you (reaching 6.3 million views)
+ Blue Tequila - Apples (reaching 1.2 million views) )
+ Kieu Nguyet Nga (reaching 1.2 million views),...
As a beautiful girl in her twenties, Duong always keeps her innocence. of youth, make every effort to devote yourself to your passion. She didn't even allow herself to stop because Duong thought that human life only lived once, so was youth. She lives with a burning desire for music, a desire to bring back the best and most wonderful musical works to the audience. And she feels extremely happy when she receives attention and love from everyone.
When asked more about her future plans, Saa Thuy Duong said she will try her best. Do your best in studying at school and improving yourself more and more. She promises to bring the audience quality music products in the future.
Nguoinoitieng. tv wishes the young singer Tran Thuy Duong more and more beautiful and successful on the musical path she has chosen!