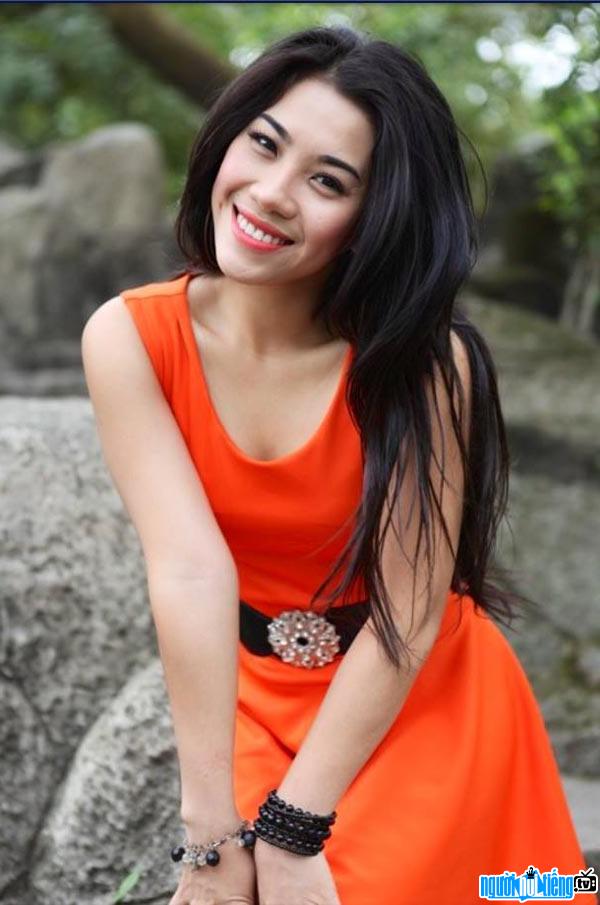 Who is Singer Tran Vu Ha My?


Tran Vu Ha My was born on December 30, 1985 in Vung Tau. She is known to many audiences by a series of music awards: Award from "The Voice of Radio and Television Dong Nai in 2002; fourth prize “Singing” City Television. Ho Chi Minh” in 2003; Gold medal for good singing nationwide (in Hue in 2005). She is also the contestant with the highest score in regional light music South of the national "Morning Star" contest in 2005… And most recently, her image made a deep impression in the hearts of music lovers with the runner-up position Vietnamese voice in 2013. Currently, Tran Vu Ha My is one of the singers successfully sing the genre of Rock ballad-influenced songs.

Tran Vu Ha My shared that she is very passionate about singing, singing since still go to middle school and high school in the coastal city of Vung Tau. In 2002, when I just turned At the age of 17, with the encouragement of the school and friends, Ha My boldly participated participated in the contest of Ba Ria - Vung Tau Province Mass Arts Festival and won Gold medal; then went on to win the fourth prize in Phat singing contest Dong Nai radio and television. It was a joy, a great source of encouragement, for her more confident in the path you choose, to continue to strive to become one professional singer.

To go further on the musical path, Tran Vu Ha My is trying hard to practice her voice with great intensity… She's a singer monopoly of Goldenfish Performance Company, so although he did not attend the Conservatory of Music Ho Chi Minh City, the company still invites good teachers in the following fields: vocal, vocal notation, performance style, choreography are taught at the Company. Outside Passionate about singing, Tran Vu Ha My also likes to compose her own songs. Among 10 songs of the album Vol 1 is about to be released, with many styles: Cha cha father, pop, Rock Balade... there are 2 songs written by Ha My, "Happiness to look forward to" and “Then I'll forget you.” 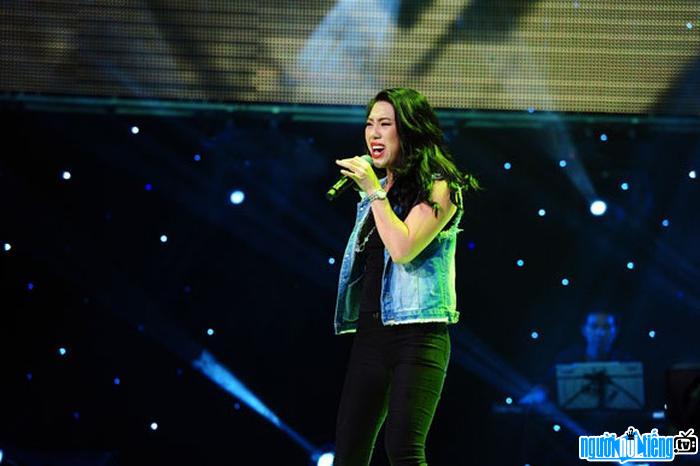 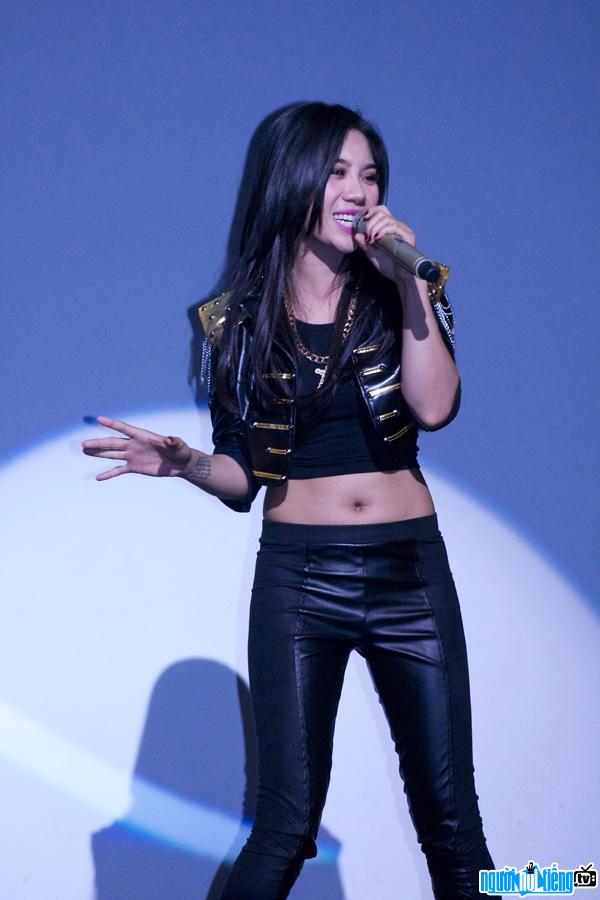 Young and dynamic image on stage of Tran Vu Ha My Tran Vu Ha My infomation and profile updated by nguoinoitieng.tv.
Born in 1985