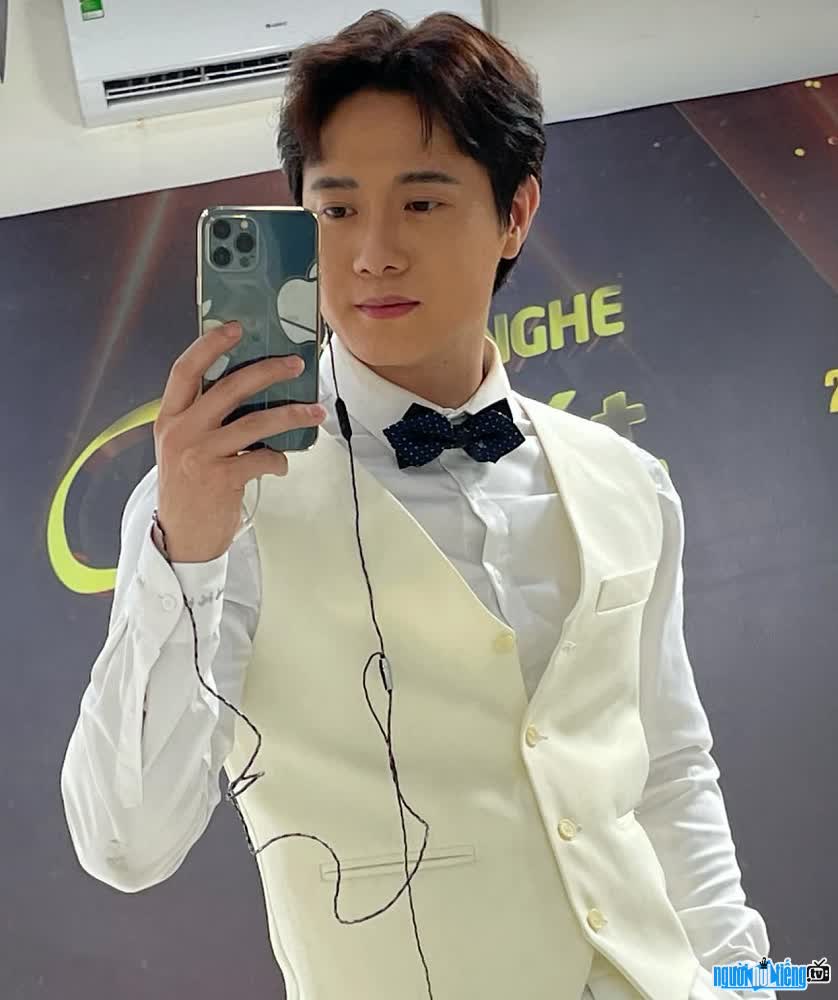 Who is Singer Tuan Hoang?
Tuan Hoang's full name is Nguyen Tuan Hoang, is a handsome and multi-talented male singer. He is currently a freelance singer at Ho Chi Minh City.
Tuan Hoang was born and raised in Hanoi, in a family where the father is a soldier, the mother is an actress singing at the theater Nghe An. From an early age, he was taught many lyrical songs by his mother. Since then, the love of national music kept growing and growing in his mind. And later when he grew up, he decided to pursue an artistic path and aspired to become a professional singer.
After graduating from high school, Tuan Hoang studied vocal music. at Hanoi Art College. After graduating from school, he became a freelance singer and he decided to move forward to further develop his career.
Male singer Tuan Hoang has the ability to sing in three regions. regions: South - Central - North, can sing Cai Luong, Quan Ho and even young ballad melodies,... He also has female singers Giao Linh praised her beautiful singing voice.
Wishing to get closer to the audience and build a name for himself, he bravely registered to participate in the contest "Solo With Bolero" 2015. With a confident performance, mastering the stage with delicate song handling, resonating, bright vocals received the love of many audiences as well as the recognition of the jury's talent. At the end of the contest, he excellently won the runner-up position of Solo with Bolero 2015, since then his name has been known and paid more attention by a large number of music lovers.
Now, male singer Bolero Tuan Hoang is constantly developing himself, running shows and recording many songs to share on youtube channel as well as on social networking sites.
Outside of time The main time is for singing, running shows in the provinces. The male singer also spends time shopping, having coffee with friends and traveling to explore famous landmarks at home and abroad. Each trip always brings him interesting practical experiences!
Songs that singer Tuan Hoang performed successfully such as:
+ Ancient Hue
+ Back to Nghe with me
+ Missed appointment with blue line
+ Pumpkin color
+ Hometown boat trip,. ..

When was Singer Tuan Hoang born?
Tuan Hoang birthday 15-8-1988 (at the age of 35).
Where is Singer Tuan Hoang's birth place, what is Zodiac/Chinese Zodiac?
Tuan Hoang was born in Ha Noi, of Vietnam. Mr working and living in Ho Chi Minh, of Vietnam. Mr, whose Zodiac is Leo, and who Chinese Zodiac is The Dragon. Tuan Hoang's global rank is 64348 and whose rank is 869 in list of famous Singer. Population of Vietnam in 1988 is about 63,26 millions persons.
Celebrities born in:
/

Close-up of the handsome face of male singer Tuan Hoang 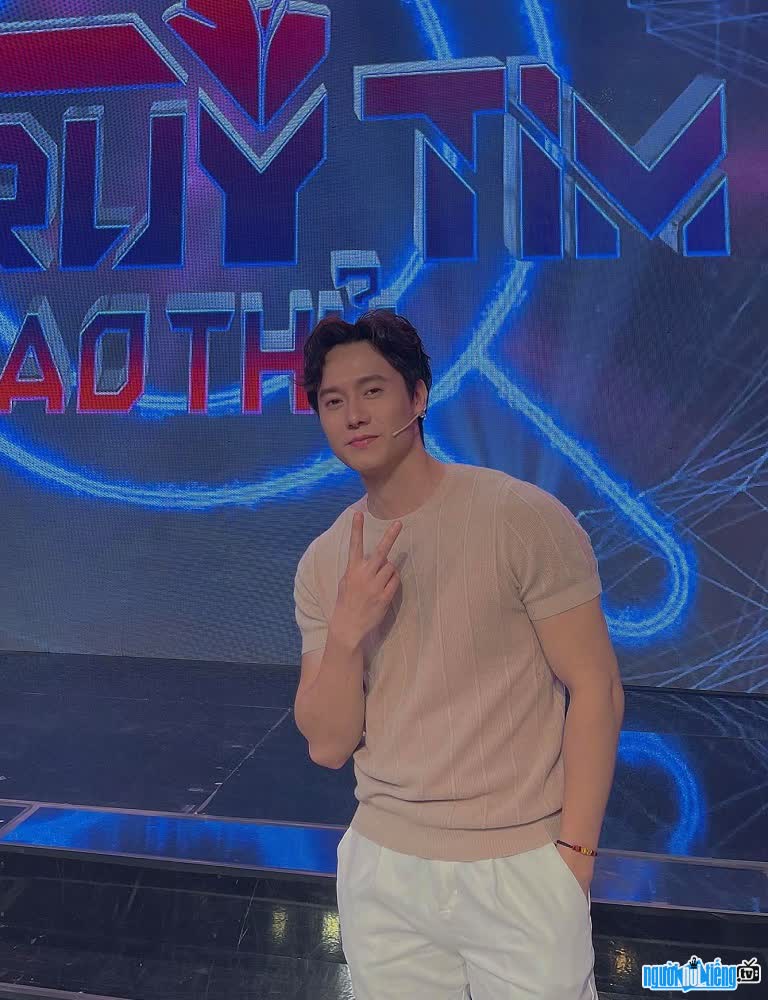 Events in the world in the birth year of Tuan Hoang

Tuan Hoang infomation and profile updated by nguoinoitieng.tv.
Born in 1988