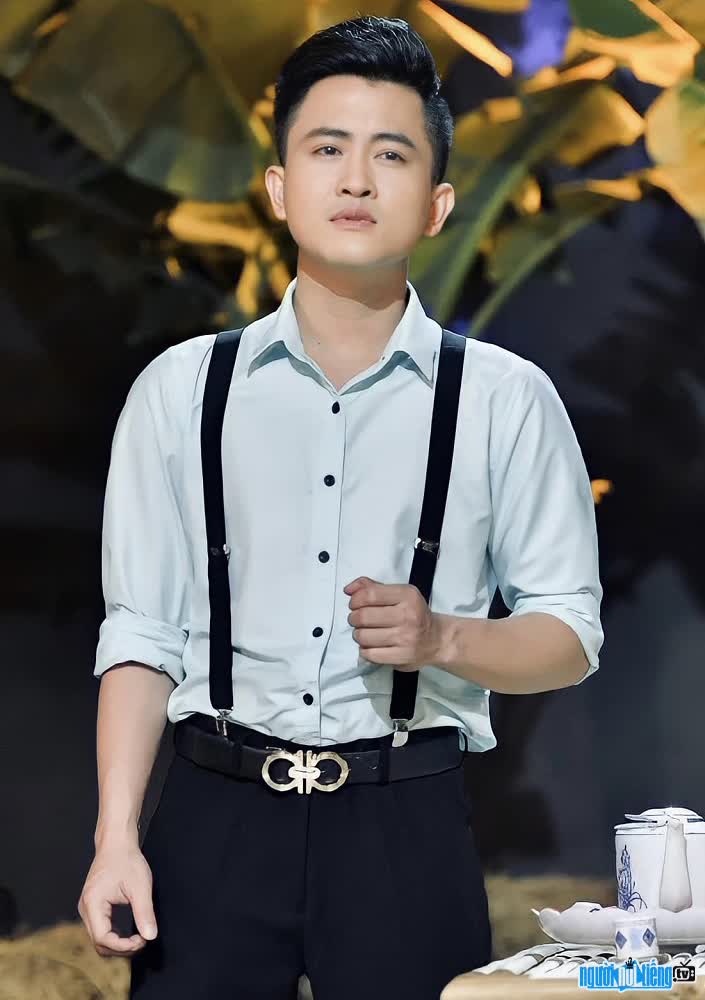 Who is Singer Van Huong?
Van Huong's full name is Nguyen Van Huong, also known by the nickname Uncle Ut Dan Ca, is a talented young Bolero vocalist. He has conquered many competitions and left a deep impression on the judges and fans.
From a young age, he was very fond of singing and always had a burning passion for music, especially folk, lyrical and ancient songs. He is very active in participating in cultural and artistic movements at school, class and in the locality. With a lyrical, sweet and deep voice, Van Huong has left a strong impression in the hearts of music listeners. Everyone encouraged and encouraged him to pursue the path of becoming a professional singer. With encouragement from everyone and her own passion, after graduating from high school, Van Huong decided to major in music at the Saigon College of Culture and Tourism with the desire to train in music. create a methodical way to realize his dream of becoming a singer.
During studying at school, the young 9x singer actively participated in music competitions. Because he not only learned a lot of valuable singing experience from his older brothers and sisters, but here he was also able to show off his talent and shine on stage. The awards and impressive achievements that singer Van Huong has achieved in music contests such as:
+ Reached the Semi-finals of Singing Television 2013 HTV7
+ Champion You Have Real Talent in Music Genre 2015 HTV7
+ Runner-up Greatest Duet 2016 THVL1
+ Top 15 Roads to Vong Co Fame 2017 HTV7
+ Top 5 Golden Couple 2018 THVL1
+ The runner-up who sang love song 2019 THVL1
+ Greatest Bolero THVL1 2020
+ Impression Award Awakening Passion for Homeland Love THVL1 2022,...
* Some of the songs that Van Huong performed received much love from the audience such as:
+ Sad Folk Song
+ Sad Song Wharf
+ Mother
+ Western Sisters
+ Cricket Loneliness
+ Inner Love
+ Remembering the Beloved
+ Folk Song: Mother Is Homeland
+ The river wharf is waiting
+ Chicken Day Vu Quy,...
Up to now, Van Huong's Youtube channel with the name "Gi" "Ca Que Huong" has attracted nearly 64K channel subscribers with more than 25 million views - a very impressive number.
Share more about future plans, male singer Bolero said he will make efforts and devote himself to art. Van Huong also hopes that there will be many opportunities to develop herself as well as launch more new quality music products.

When was Singer Van Huong born?
Van Huong birthday 2-4-1995 (at the age of 27).
Where is Singer Van Huong's birth place, what is Zodiac/Chinese Zodiac?
Van Huong was born in Binh Thuan, of Vietnam. Mr working and living in Ho Chi Minh, of Vietnam. Mr, whose Zodiac is Aries, and who Chinese Zodiac is The Pig. Van Huong's global rank is 69250 and whose rank is 936 in list of famous Singer. Population of Vietnam in 1995 is about 72 millions persons.
Celebrities born in:
/ 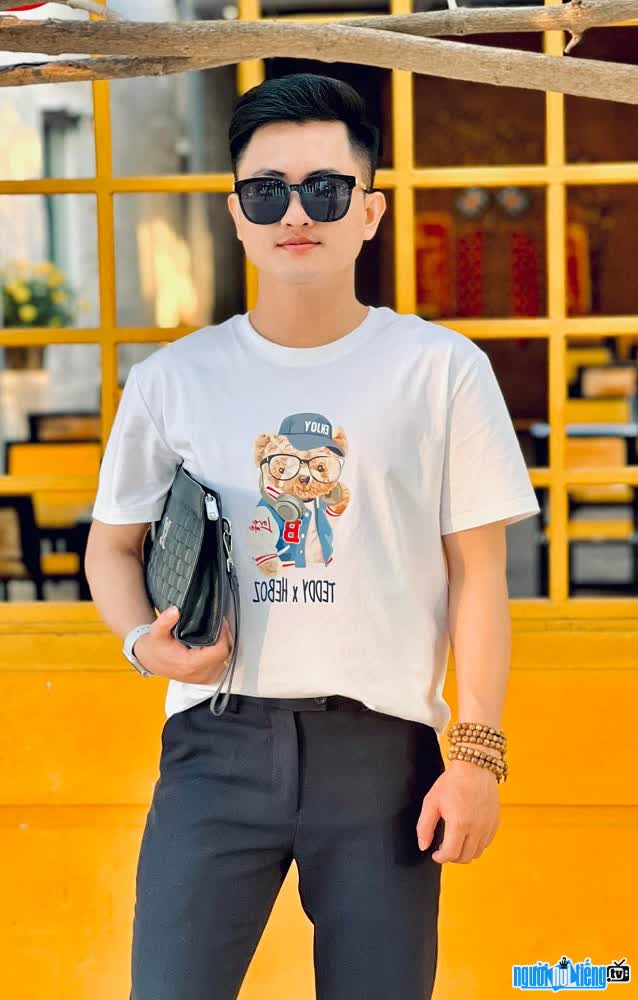 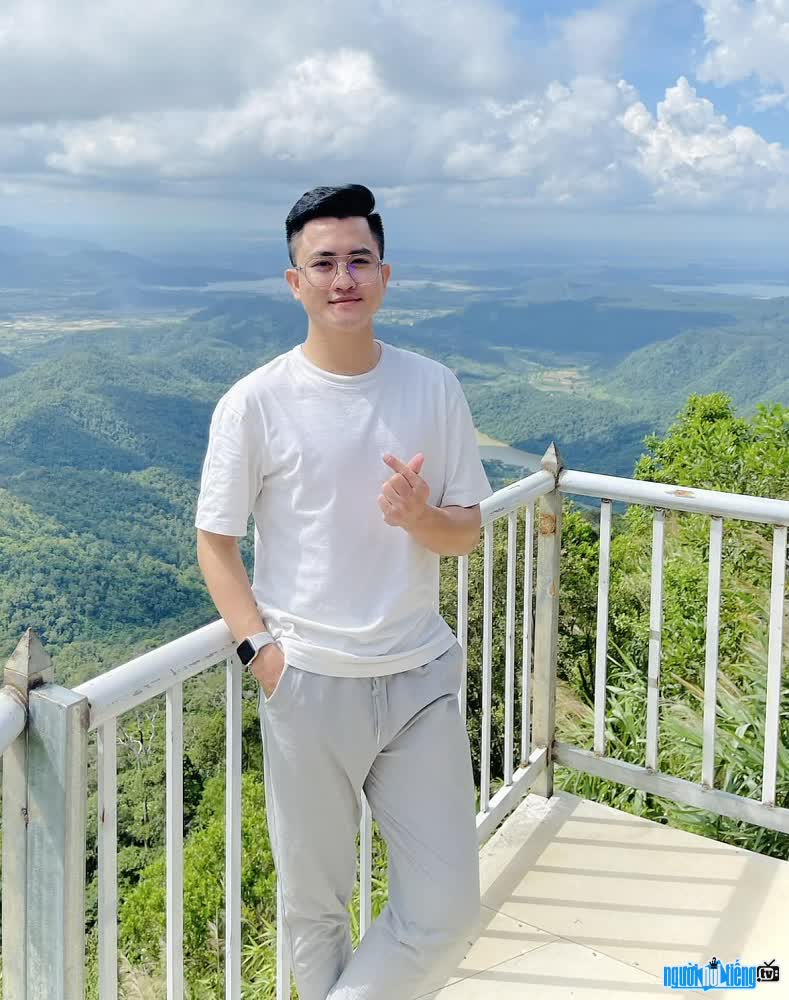 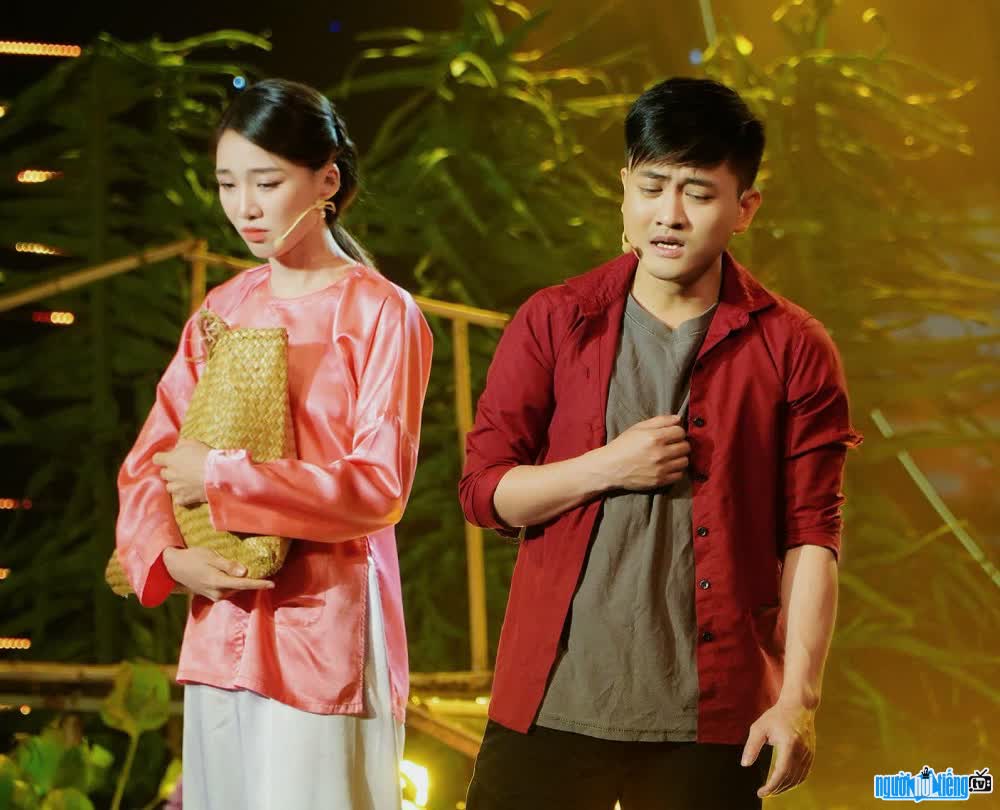 male singer Bolero Van Huong and his co-stars on stage

Events in the world in the birth year of Van Huong

Van Huong infomation and profile updated by nguoinoitieng.tv.
Born in 1995