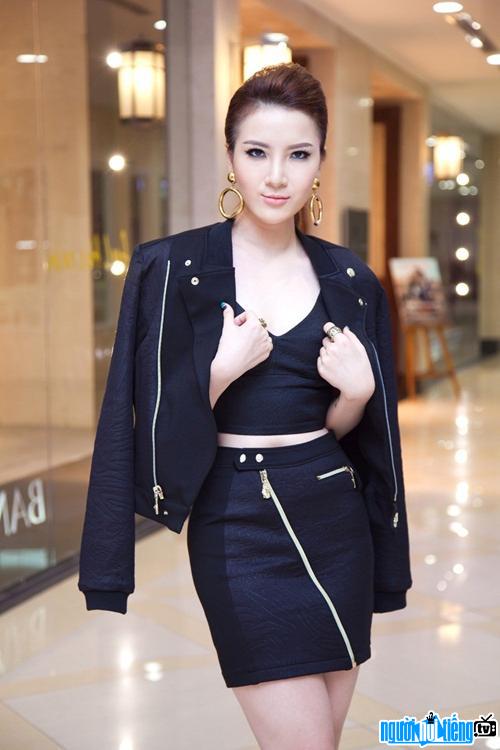 Who is Singer Yen Nhi?
Yen Nhi is a beautiful and sexy singer. In addition to Yen Nhi's voice, she also captivated the audience with her beautiful face, charming lips and small nose. However, recently, Yen Nhi's beauty has somewhat declined due to her addiction to plastic surgery,
Yen Nhi was formerly a member of the group White Cloud, then switched to Ngu Long Princess and then duet. with her sister Yen Trang forming a Song Yen couple. When the White Clouds group was first established, it consisted of members Ngoc Chau, Yen Trang, Anh Thuy, Thu Thuy, Thu Ngoc. After singer Anh Thuy left the group for solo activities, Yen Nhi joined the group. The Song Yen couple became the two most impressive pieces in the group. In 2006, the sisters Yen Trang and Yen Nhi suddenly separated from the group White Clouds to form a duet that made fans fall in love with their fans. White Cloud feels regretful. Song Yen's career is up, Yen Nhi unfortunately had an eye accident. Yen Nhi took a year of treatment because her eye was broken by a broken glass. Yen Nhi returned to showbiz with her first album "Love Yen Nhi" but it was not as successful as expected. Currently, Yen Nhi is not a very hot artist, but her name is still remembered by the audience.
Besides her career in holding a mic, Yen Nhi also has a very successful fashion business. Yen Nhi has always been considered a fashion icon with a unique style and always up to date with trends

Yen Nhi's family has 3 sisters. Yen Nhi and her sister Yen Trang are considered to be the talented and complete sisters of Showbiz. Yen Nhi has a younger brother, Nguyen Duy Phuoc (born in 1997) with a handsome appearance like a hot boy.

Who is Boy friend/ husband/ darling Singer Yen Nhi?
The love story of Yen Nhi and singer Trinh Thang Binh once caused a storm of public opinion, consuming a lot of ink from the singer. newspapers. Yen Nhi and Trinh Thang Binh are considered a beautiful couple of Showbiz, but now the two are going their separate ways.

When was Singer Yen Nhi born?
Yen Nhi birthday 11-8-1987 (at the age of 35).
Where is Singer Yen Nhi's birth place, what is Zodiac/Chinese Zodiac?
Yen Nhi was born in Ho Chi Minh, of Vietnam. Ms, whose Zodiac is Leo, and who Chinese Zodiac is The Cat. Yen Nhi's global rank is 73041 and whose rank is 1015 in list of famous Singer. Population of Vietnam in 1987 is about 61,75 millions persons.
Celebrities born in:
/ 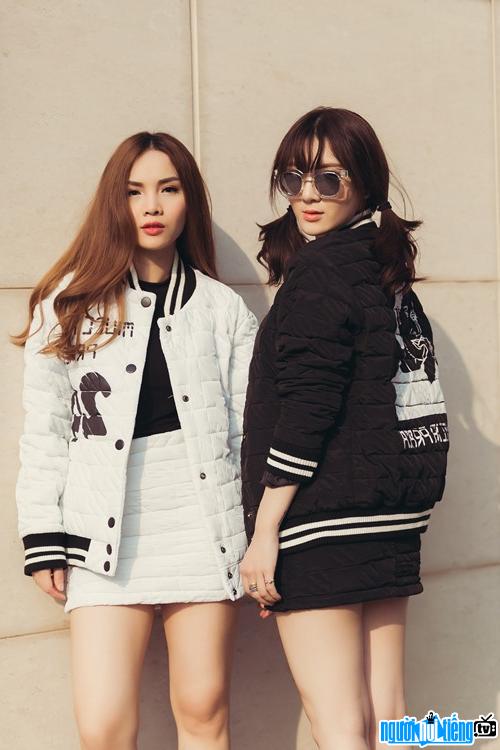 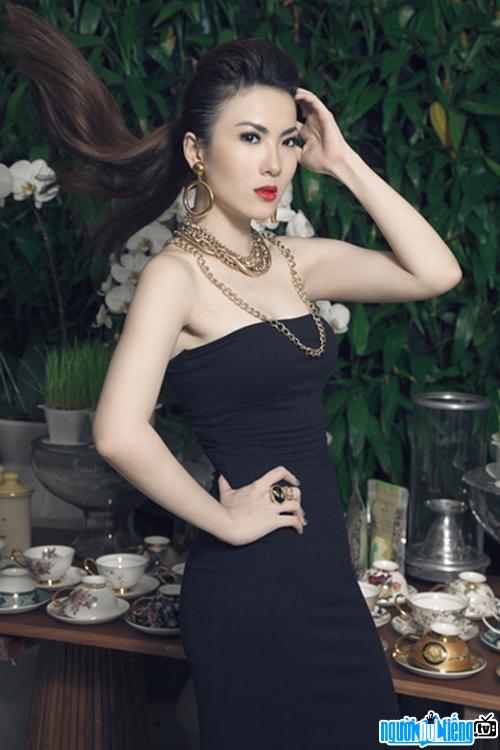 Events in the world in the birth year of Yen Nhi

Yen Nhi infomation and profile updated by nguoinoitieng.tv.
Born in 1987