Who is Singer Khanh Du?
Khanh Du's real name is Nguyen Thi Cam Huong, she is a famous singer in Vietnam in the early 90s with the song "My heart will go on" with Vietnamese lyrics. With her powerful voice and strong emotions, she used to be a famous vocalist in lyrical and romantic songs at the tea rooms of Ho Chi Minh City at that time. Being a fan of singer Khanh Ha and the band The Uptight, after deciding to choose a singing path she chose Khanh Du as her stage name.

When she was a high school student, Khanh Du was once a girl with a passion for singing, she used to run away from home to study singing and then joined the Green Pine group to sing at music venues. . She officially started her singing career around 1984, usually the songs that she performs are songs with the melodious melody of musician Trinh Cong Son, musician Phu Quang or songs pre-war music, with her deep voice, she was loved by a large audience. In 1997, she was invited by the famous record label Vafaco to record a series of foreign songs with Vietnamese lyrics such as: "Because you loved me", "My heart will go on", "Hero"… In which, with the song “My heart will go on” created a fever and helped her name become famous in the music market. From that resounding success, she is one of the most expensive singers with up to 13-14 shows on a daily basis. However, after her second marriage to a foreign man, she moved to the Sec Republic to settle with her husband, leaving her singing career behind.
In late 2012, she had a trip. returned to Vietnam and made his own album. At the beginning of 2017, she returned to her country to once again reunite with the audience after many years of giving up acting, but she is still warmly loved by many audiences.

Singer Khanh Du experienced two marriages, her first marriage broke down and she has a son with her first husband. Now her son is over 20 years old and can take care of his own life now living in Vietnam.
In 2003, she remarried once again to her current husband - Mr. Vladimir Kubis is a Czech, her husband is also a broken marriage and also has children. Currently, her husband is an economic consultant to private and public enterprises, besides he is the owner of a business and a recycling plant. Currently, singer Khanh Du has a full and happy life with her husband every day, she goes to learn Czech and French plus the piano, then watches movies, reads newspapers, especially the couple also often often travel to many places together in their free time.

When was Singer Khanh Du born?
Khanh Du birthday ?-?-1967 (at the age of 55).
Where is Singer Khanh Du's birth place, what is Zodiac/Chinese Zodiac?
Khanh Du was born in Vietnam. Ms, whose Zodiac is (don't know), and who Chinese Zodiac is The Goat. Khanh Du's global rank is 73001 and whose rank is 1012 in list of famous Singer. Population of the world in 1967 is about 3.485 billions persons.
Celebrities born in:
/ 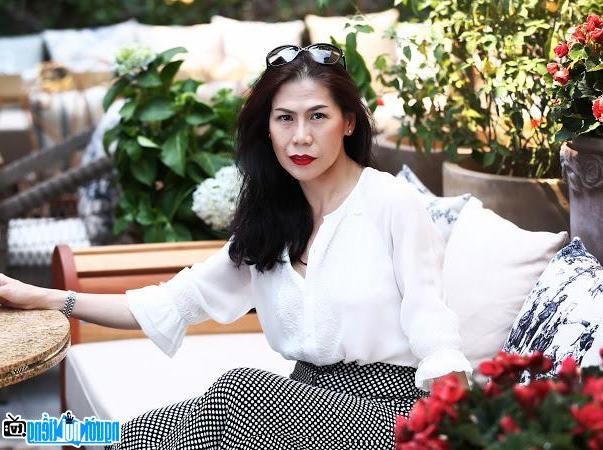 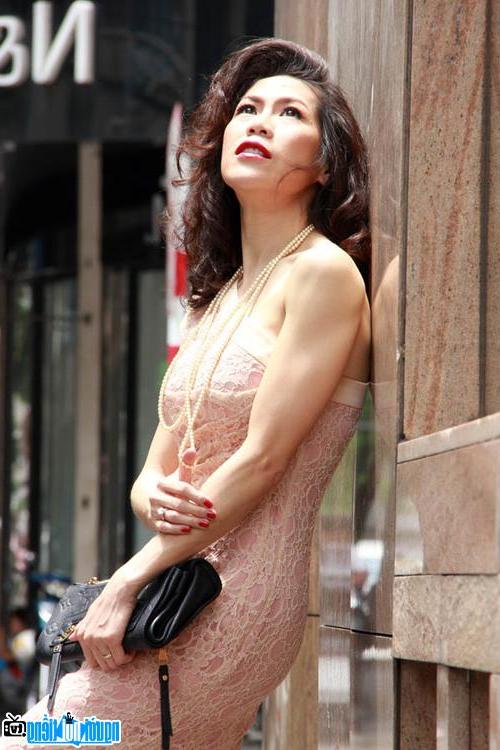 Khanh Du is young despite being in his 50s 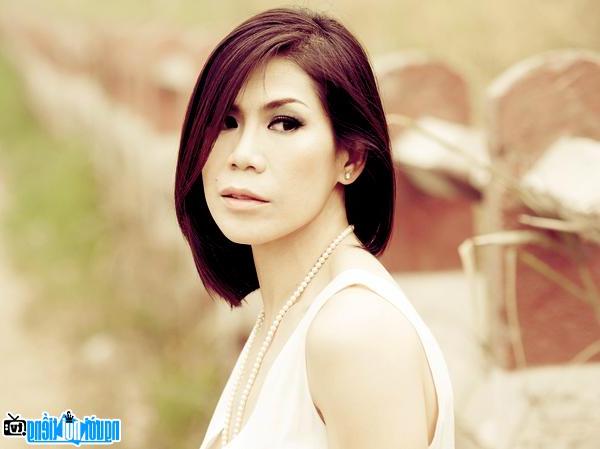 Singer Khanh Du in his youth

Events in the world in the birth year of Khanh Du

Khanh Du infomation and profile updated by nguoinoitieng.tv.
Born in 1967