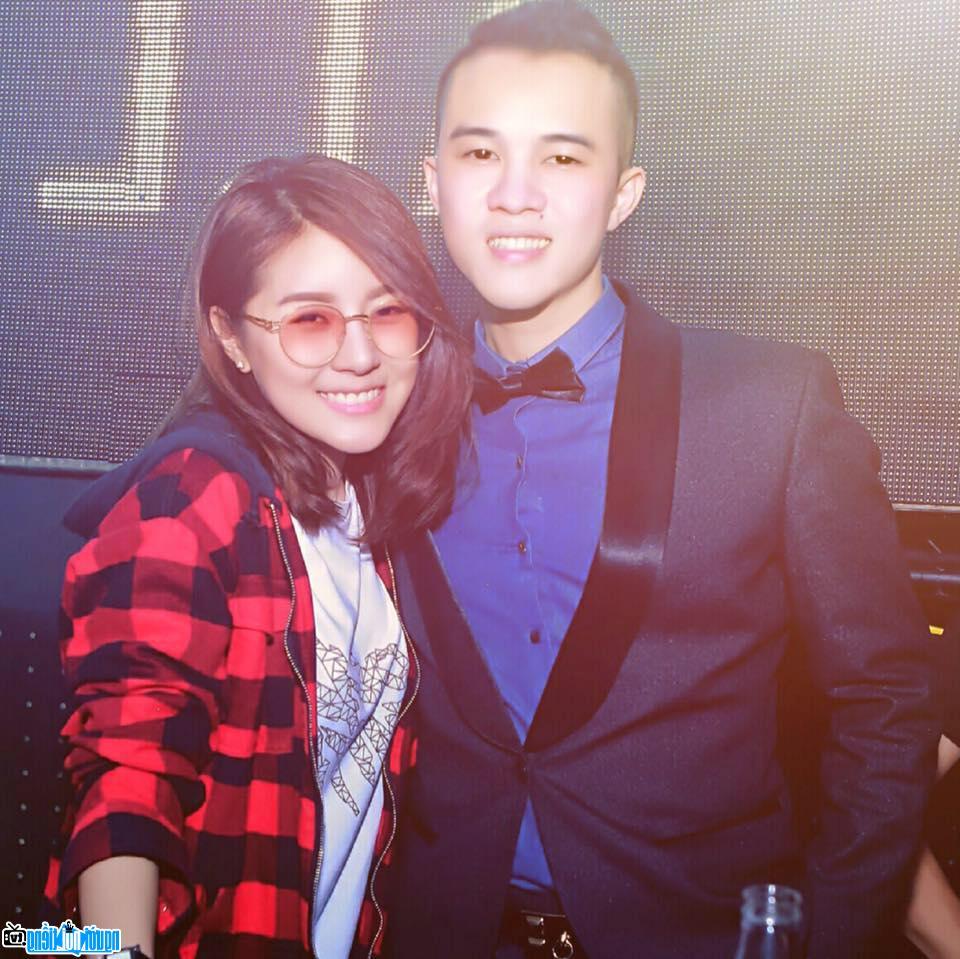 Who is Singer Young Uno?
- Young Uno's real name is Truong Ngoc Dung. He is a very successful Vietnamese male singer with the Rap music genre known and loved by a large audience.
- With his hip-hop voice, along with his fresh, youthful and easy-to-get along personality, he is loved and adored by many young people.
Besides singing, he is also involved in composing music. When he attended MISS AU in 2007, there were songs that made him famous such as loving snow, let you go, ...
- Besides, he also knows how to play many musical instruments.
His featured songs:

When was Singer Young Uno born?
Young Uno birthday 6-10-1984 (at the age of 39).
Where is Singer Young Uno's birth place, what is Zodiac/Chinese Zodiac?
Young Uno was born in Atlanta, Georgia- United States. Mr working and living in Ha Noi, of Vietnam. Mr, whose Zodiac is Libra, and who Chinese Zodiac is The Rat. Young Uno's global rank is 24231 and whose rank is 593 in list of famous Singer. Population of US in 1984 is about 235,824,902 persons.
Celebrities born in:
/ 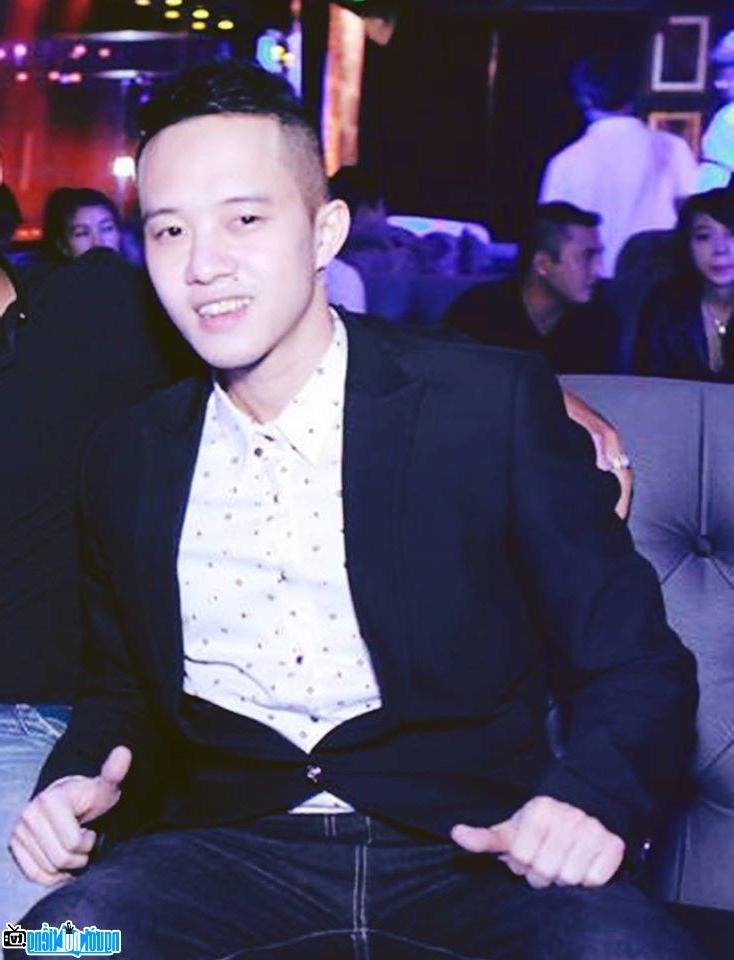 Singer Young Uno in the night 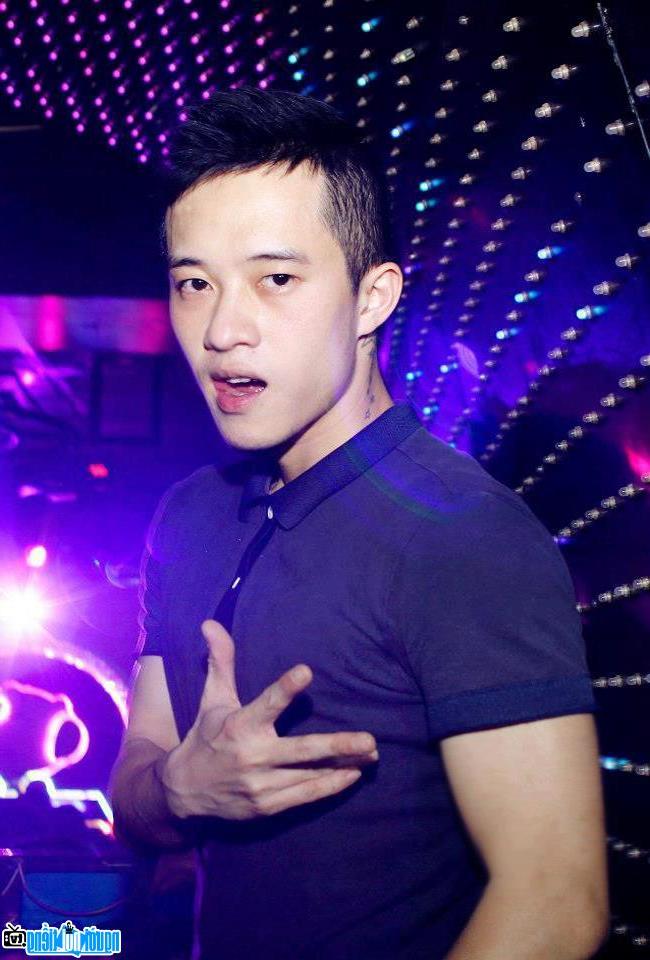 Events in US in the birth year of Young Uno

Young Uno infomation and profile updated by nguoinoitieng.tv.
Born in 1984